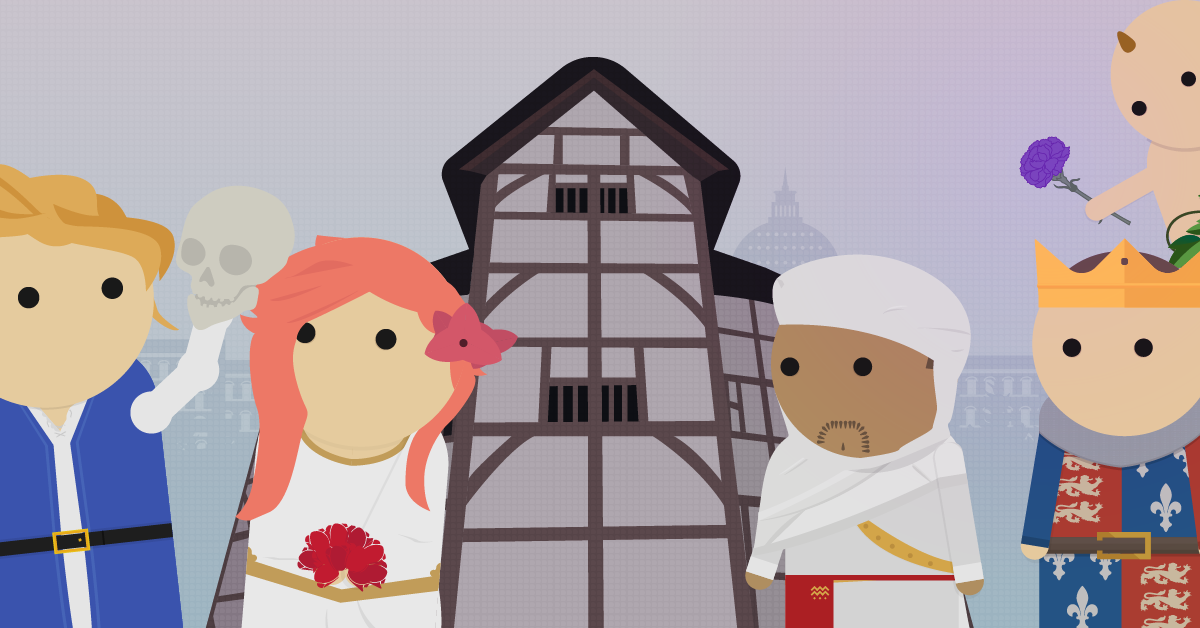 It’s easy to focus on the major characters in Shakespeare’s plays but we should to take a moment to shift our attention to some of the lesser known characters that contribute so much. 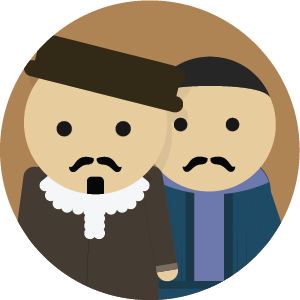 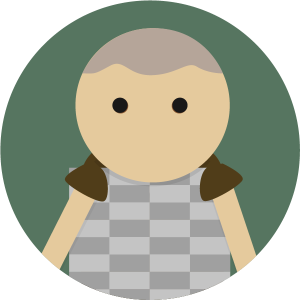 One of the best (and funniest) things in A Midsummer Night’s Dream is the group of ‘rude mechanicals’ who incompetently rehearse and perform Pyramus and Thisbe, the brief play-within-a-play of Act 5. They’re called ‘mechanicals’ because each one is a skilled mechanical laborer, and the term ‘mechanical’ is so iconic that some Shakespearean actors will refer to themselves as a ‘rude mechanical’. Bottom is certainly the most famous of the six ‘mechanicals’ in the play, and there’s good reason: he gets kidnapped and dosed with a love potion by the fairy queen, Titania; his head gets turned into the head of a donkey; he spends a lot of the play just sort of hanging out on stage. But the mechanical who really steals the show is Tom Snout, the metalsmith. Thanks to a strange sequence of decisions, he ends up playing ‘The Wall’ in Pyramus and Thisbe. He only speaks nineteen lines in the entire play, and fully twelve of them are spoken while he’s pretending to be — yes — a garden wall. Snout is the hero of people-playing-trees everywhere. 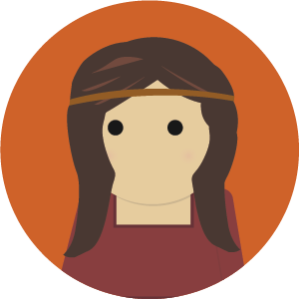 Emilia is a complicated character. She’s the wife of Iago (the villain of the play) and an attendant to Desdemona, the lady whose death (spoiler) is central to the play. For most of the play, she’s very much a minor figure, mostly appearing as a silent attendant figure. In her conversation with Desdemona, she seems quite similar to her husband: intelligent, cynical, and willing to manipulate. While the relationship between Emilia and Iago doesn’t seem exactly romantic, you get the feeling that it kind of ‘makes sense’. But here’s where it gets a little tricky: in the end, she dies at the hands of her husband, Iago. She confronts Othello after Desdemona’s murder and, when Iago’s manipulation is revealed, confronts him too. 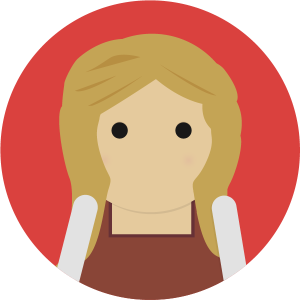 A recurring character in Shakespeare’s plays (Henry IV Parts 1 & 2, Henry V, and The Merry Wives of Windsor), Mistress Quickly is the perfect show-stealer. An inn-keeper of slightly ill-repute, almost everything she says — in almost every play she appears in — is thick with innuendo and double entendre. Her inn, which is itself filled with characters such as a prostitute named ‘Doll Tearsheet’ and the iconic Falstaff, is the sometime-hang-out of Prince Hal. By the time Henry V takes place, of course, Prince Hal has been crowned Henry V and Falstaff is dying off-stage. But the appearance of Mistress Quickly is just as wonderful as ever. Even her name is a double entendre. 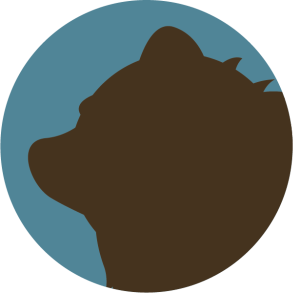 5. The Bear, The Winter’s Tale

Stage directions aren’t usually very memorable, but one of Shakespeare’s certainly is: “Exit, pursued by a bear”. In the middle of the play, Antigonus takes the baby Perdita and abandons her on a hillside. (It’s complicated.) A storm suddenly strikes up, a bear appears, and Antigonus is chased off stage and eaten by the bear. We don’t know whether the bear in Shakespeare’s original performance was real. It could have been a bear borrowed from one of the nearby bear-baiting pits, or it could have been an actor dressed as a bear. Whatever the case, The Bear manages to be everything Shakespeare needs it to be: tragic, comic, and pivotal to the plot. All without speaking.

In this introductory course, you will learn how Shakespeare uses emotion in his plays, how his characters experience and manipulate emotions, and how the emotional resonance of the plays makes them powerfully relevant to the modern world. 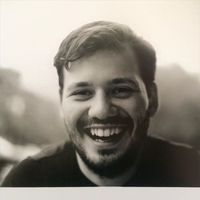 Galen is an MPhil Candidate in English Literature at the University of Adelaide. His research focusses on the applications of digital methods to the analysis of Early Modern playtexts. He has a particular interest in the social networks of Elizabethan and Jacobean tragedies. Galen is a member of the Shakespeare Matters course team and assisted in the design and build of the course.