Shakespeare’s contribution to psychology: a Q&A with Dr Matt Dry 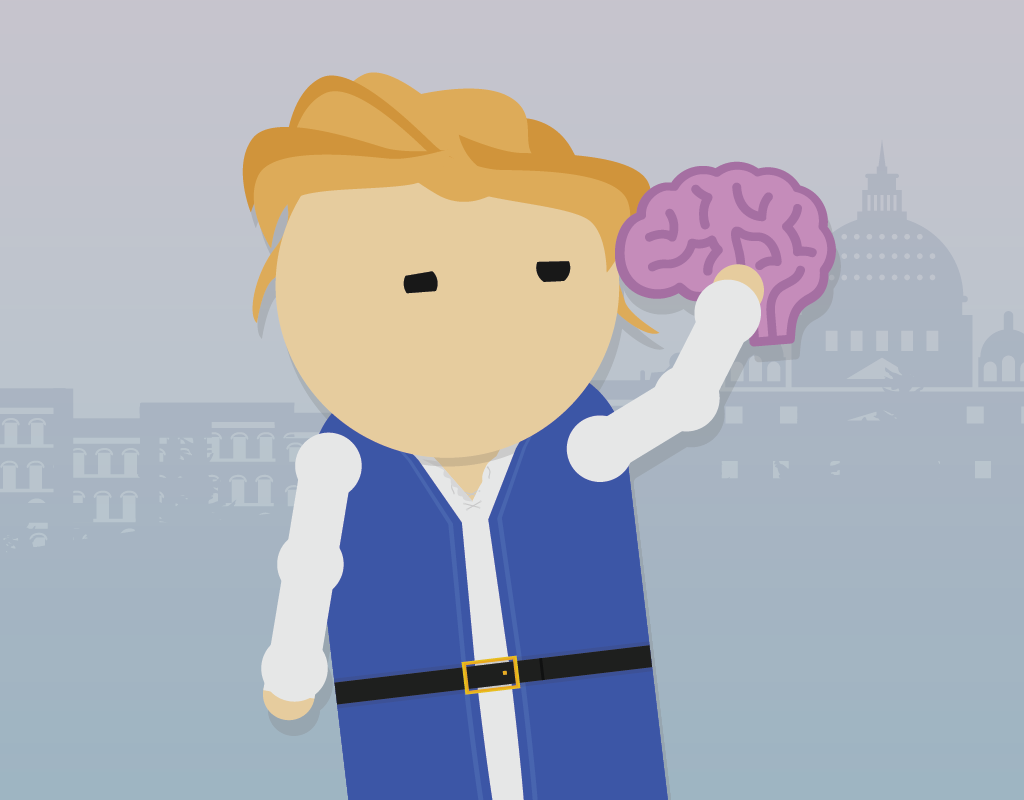 “There is something special and unique about Shakespeare’s body of work that makes it as fascinating and relevant today as when the plays were first written.”

The study of Shakespeare is not just for arts and humanities enthusiasts. The impact of his work reaches far beyond. Shakespeare carries relevance for every discipline, especially psychology.

We chatted to Dr Matt Dry, senior lecturer in the School of Psychology at the University of Adelaide, and a member of the Shakespeare Matters MOOC team, about the contributions that Shakespeare has made to the study of psychology and how studying Shakespeare can benefit those who are interested in human behaviour.

Q: What do you think is the most important thing that Shakespeare has contributed to the study of psychology? What can we understand about ourselves and others from Shakespeare?

One way to define Psychology is that it is the scientific study of behaviour. So as a psychologist I am primarily interested in why people behave the way they do – I want to know about their motivations, and the different biological and cognitive processes that underlie these motivations.

When Shakespeare wrote his plays, we can be pretty sure that he wasn’t intending to make a contribution to Psychology as a discipline – indeed the discipline itself is only really about 150 years old. Nonetheless, his body of work is a fantastic vehicle for thinking about, and understanding, human psychology.

Perhaps part of the reason for this is the sheer scope of his works – they encompass so many ideas, experiences and emotions that are a fundamental part of the human experience – love, death, war, friendship, loss, sorrow, desire, jealousy, etc. Furthermore, we see these things occurring at all levels of society, from Kings and Queens and the nobility; to the common folk and “rude mechanicals”; and beggars and homeless. The scale can be epic and grand, taking in battles between nations that range over whole countries; or it can be intimate and homely, focusing on the day-to-day experiences of working and eating and sleeping.

I’m certainly not suggesting that he is the only playwright or writer or artist that has portrayed humanity in such a manner. But there certainly is something special and unique about Shakespeare’s body of work that makes it as fascinating and relevant today as when the plays were first written.

So, Shakespeare’s greatest contribution to psychology is an inadvertent one – but by providing such amazing portrayals of humans being human, we can’t help but also inadvertently learn something about human psychology.

Q: Who is your favourite Shakespeare character and why?

There are so many great characters – but there are certainly some stand-outs. Every time I read Othello I think about how fantastic it would be to play the role of Iago. He is a wonderfully nasty piece of work – he gets all the best lines, and has a nice emotional arc to follow … Hamlet is, of course, a great character and would be an amazing challenge to play … then there is Lear, and Tom-O-Bedlam in King Lear; Macbeth has some great soliloquies “ … a tale told by an idiot, full of sound and fury, signifying nothing …” I’m getting goose-bumps just thinking about it … Of course Falstaff from the Henry plays; or the players from Midsummer Night’s Dream – in particular Bottom … there are really too many to choose from!

Shakespeare’s work has influenced the way we think about our relationships and ourselves. His plays are still as relevant today as when they were written almost 400 years ago. In this free course, you will learn about Shakespeare’s plays and their influence through a focus on emotions such as love, hate, and jealousy.

Dr Matt Dry will contribute a weekly discussion on the emotions found in Shakespeare’s plays from a psychological perspective. 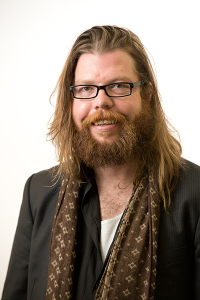 About Dr Matt Dry
Matt completed his PhD in Psychology in 2007 at the University of Adelaide, and then took up a post-doctoral research position at the University of Leuven in Belgium. He has been a lecturer in the School of Psychology at the University of Adelaide since 2011. His research has focused on the mathematical modelling of cognitive and perceptual processes, psychopharmacology, and (more recently) pedagogical research into tertiary education teaching and learning. He holds an Office of Learning and Teaching (OLT) grant investigating the impact of adaptive learning software, such as McGraw-Hill Education’s LearnSmart, on academic outcomes.