The risks and rewards of working in war zones 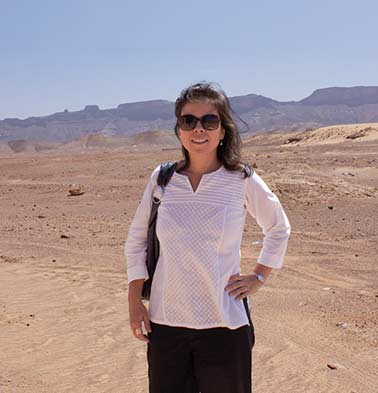 Kym Taylor near the border of Libya and Algeria

Life as a United Nations peacekeeper working in some of the world’s most volatile conflict zones can be tough, confronting and often dangerous.

The role is a world away from Kym’s early life in the Riverland and student days at the University of Adelaide where she graduated with a Bachelors of Arts and Law with Honours in 2000.

Since joining the UN in 2005 Kym has worked at its headquarters in New York and been assigned to roles in Sudan and Libya. Read more in Lumen.