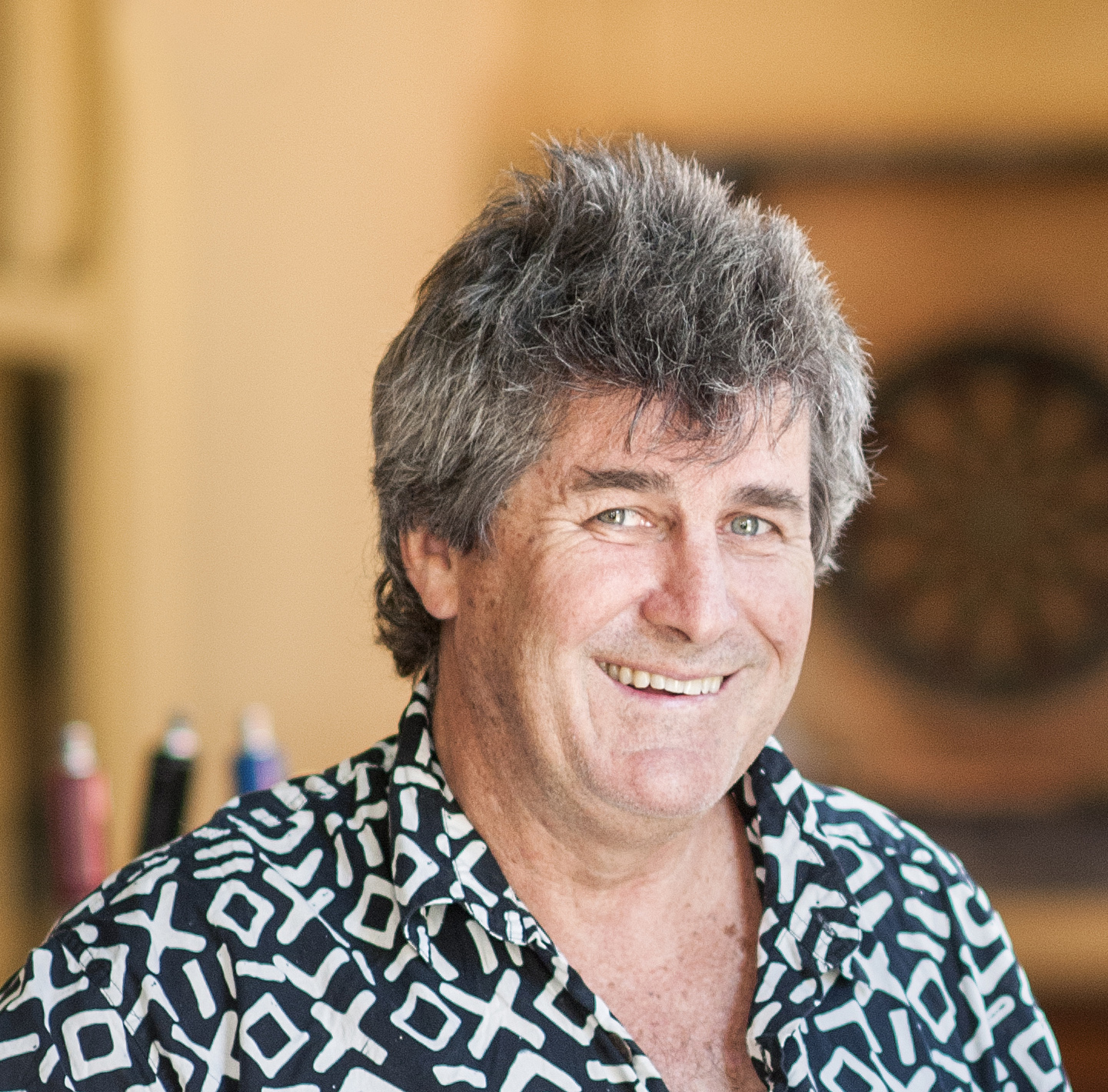 He was captivated by the historical architecture of the Australian tropics and in 1980 founded Troppo Architects with fellow University of Adelaide graduate Adrian Welke.

Thirty-five years later and Troppo is one of Australia’s most awarded architectural practices, famous for its pioneering and sensitive approach to design that embraces the environment, climate and history.

“Our university course made us socially aware and included a strong strand in building science which enabled us to investigate the interaction of design and climate,” says Phil. “It also taught us a love of drawing and those skills have been particularly useful in reproducing the historic buildings that we investigated in Darwin.”

Despite running a highly successful practice with offices around Australia, Phil has made time to give back to the University’s School of Architecture and Built Environment as a guest lecturer.

He has been a visiting research fellow and now professor, and intends to extend his investigation into the history and science of building offshore in Vanuatu. He wants to support the local community in making architectural decisions based on its own unique culture.

“Universities have to be leaders and deliver a discourse in cultural topics that are important to communities,” says Phil. “I try to do that through my research, public speaking and practice.”

Phil also has an eye on the future of architecture and has a policy of providing internships for final-year Adelaide students at Troppo, with many given employment. “It’s part of trying to keep our practice young,” he says.
In 2015, Phil was also one of the recipients of the Distinguished Alumni Award in recognition of his outstanding leadership and contribution in the field of architecture. For further information on the award visit: http://www.adelaide.edu.au/alumni/recognised/distinguished-awards/