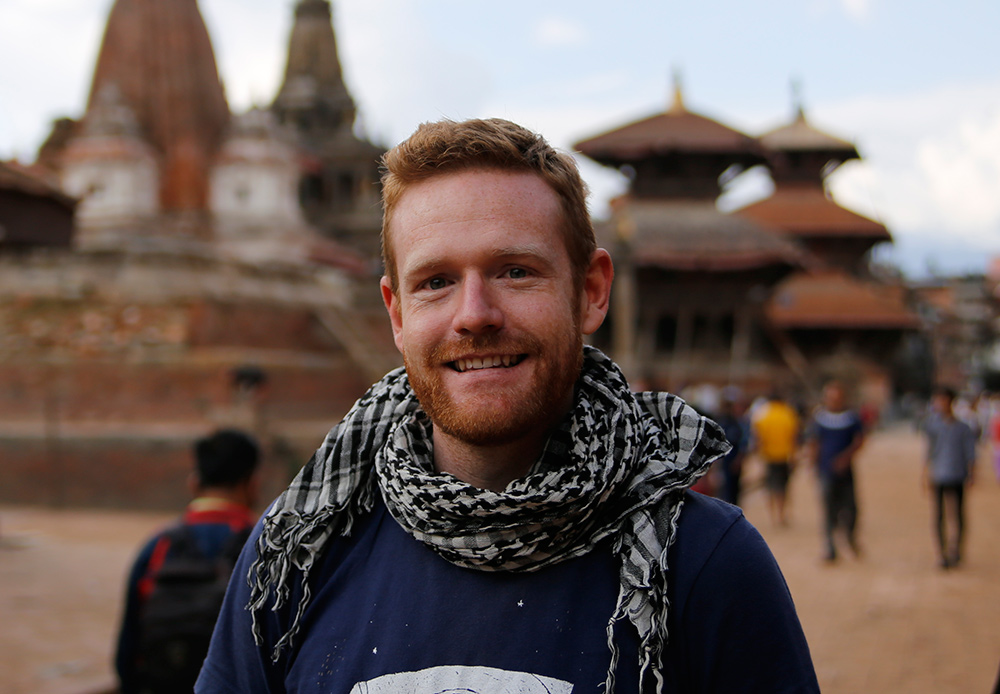 Since graduating with a Bachelor of Engineering (Honours) in 2005, Julian O’Shea has had an incredible career driving projects that create social change to improve the lives of many.

A former Director of the Engineers Without Borders Institute Julian built a movement of engineers, researchers and designers who delivered technical solutions to improve life for those in some of the world’s poorest countries. These educational programs were used to inform, engage and inspire the next generation of engineers and included improving pipe design in landslide affected areas of East Timor, and providing safe drinking water to Cambodian schools via rainwater systems.

He has also set up the Laika Academy, which runs innovative educational programs to educate and connect Australian students to important global issues.

Julian describes himself as a social entrepreneur, educator and humanitarian engineer. He is passionate about projects that impact social change and has a vision of a world free from poverty and disadvantage. In recognition of his work in social innovation, he has received national honours including being named Young Australian of the Year (South Australia) in 2014 and one of “Australia’s 15 most inspiring engineers”.

Outside of work he loves adventure and has travelled to over 100 countries, leading to some amazing experiences including swimming with jellyfish in Palau, and setting a Guinness World Record for a 3,752km rail journey across China.

Julian is set to host one of the University’s alumni breakfast events on 26 April, which will be a fantastic opportunity to hear about his inspiring career journey, gain advice and network with fellow alumni.