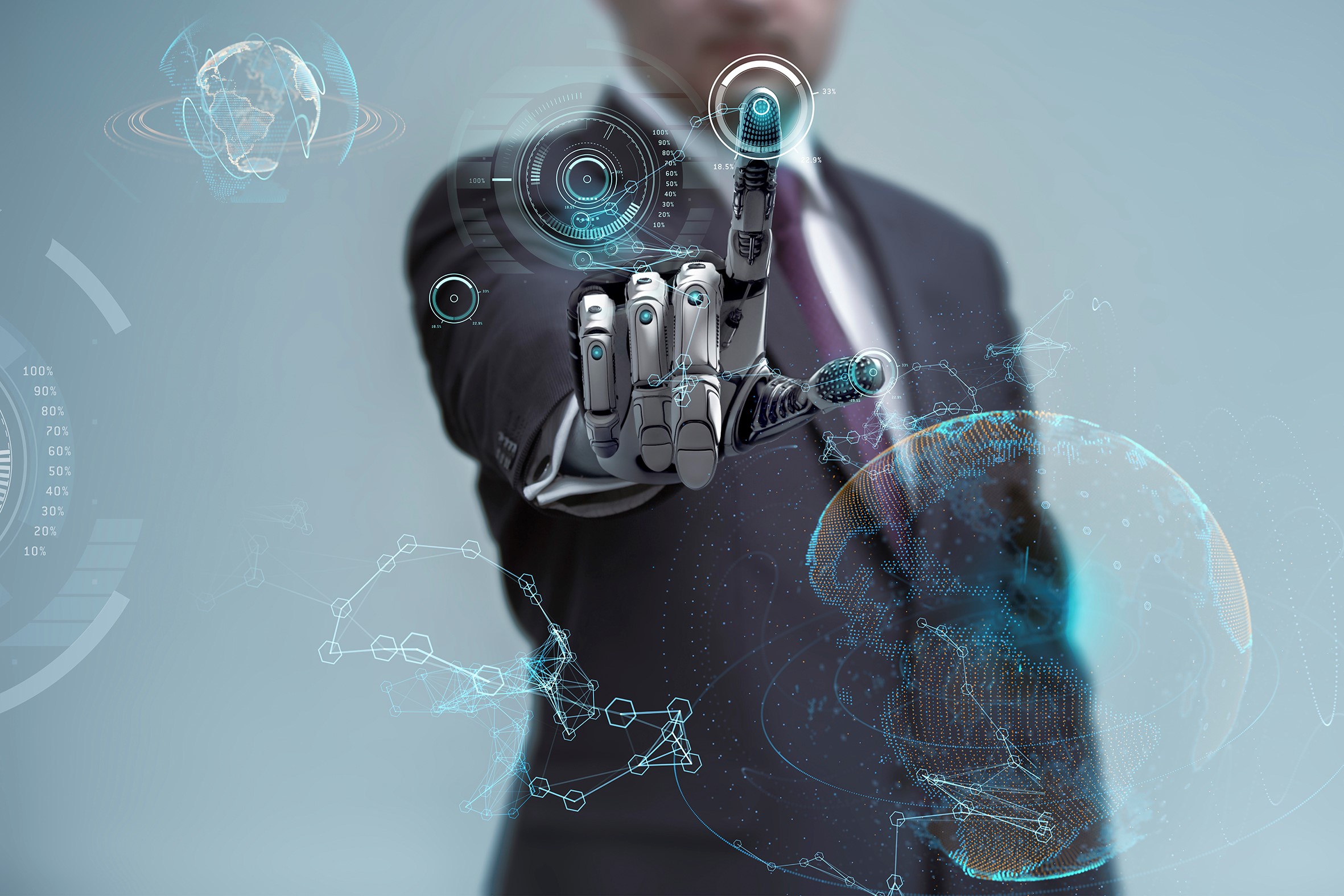 When the University of Adelaide announced plans for the new, multi-million dollar Australian Institute for Machine Learning in December, it was seen as a great opportunity for the University to lead further development of this exciting, emerging technology.

Machine learning gives computers the ability to learn without having to be specifically programmed, allowing for everything from driverless cars to speech recognition and more effective web searching. It includes the still rather futuristic sounding concept of artificial intelligence, but is broader in scope – and is a reality right now.

According to alumnus, Professor Anton van den Hengel, the announcement of the new, multi-million dollar Australian Institute for Machine Learning (AIML) was a “perfect result” – for the University and for this exciting but still emerging area of technology.

“We’ve been widely recognised for our expertise for quite a while and it is a natural extension of that to set up a dedicated and very focused research centre,” Professor van den Hengel said. “We know there are a number of key areas, such as visual questioning answering, where we are the best in the world.”

“Machine learning will have a transformational impact on just about anything you can think of. The core technology gets applied all over the place and that’s the opportunity. It’s exciting. People are calling it the fourth industrial revolution.”

“Through the institute, South Australia has the opportunity to lead the nation in the development and implementation of a strategy to create a vibrant ecosystem of high-tech businesses and highly productive workers,” he said.

The South Australian Government shares that sentiment. It has made a $7.1 million investment in the AIML, including $1.5 million prioritised for defence capability research.

The new institute will be one of the first tenants in the innovation precinct being established on the old Royal Adelaide Hospital site, occupying what was previously the Women’s Health Centre building on the corner of North Terrace and Frome Road.

Machine learning overlaps or complements fields such as computational statistics, mathematical optimisation, data mining and data analysis. The University has had strengths in these areas for many years bringing them together in 2007 with the creation of the Australian Centre for Visual Technologies.

In a decade, the centre grew from six people to more than 60, developing some important commercial relationships, not the least of which were in the defence sector.

“That was largely a computer vision group. Our transition to the AIML has seen us expand into other types of data and take on bigger projects and bigger challenges,” Professor van den Hengel said.

“Our skill sets are quite focused; we do machine learning technology. To use a motor vehicle analogy, we are experts at spanners and hydraulic jacks and we can apply them to all sorts of areas.

“Our main driver is that we want to do fantastic research. Some of that is theoretical research, but we also want to do high-impact research where much of that impact will be in other fields.”

And that means a number of collaborations are happening across the University, or with other research institutions such as the SA Health and Medical Research Institute (SAHMRI).

About half of the AIML team is research students and its Director hopes to expand those numbers. He also sees the potential to develop a specific machine learning curriculum at undergraduate level to encourage undergraduates to pursue postgraduate work in the field.

It is very much the way of the future.

Professor van den Hengel leads a group of over 60 researchers working in computer vision and machine learning, and has had over 250 publications, nine commercialised patents and more than $50 million in research funding. He has received a number of awards, including the Pearcey Award for Innovation and the CVPR Best Paper Award.