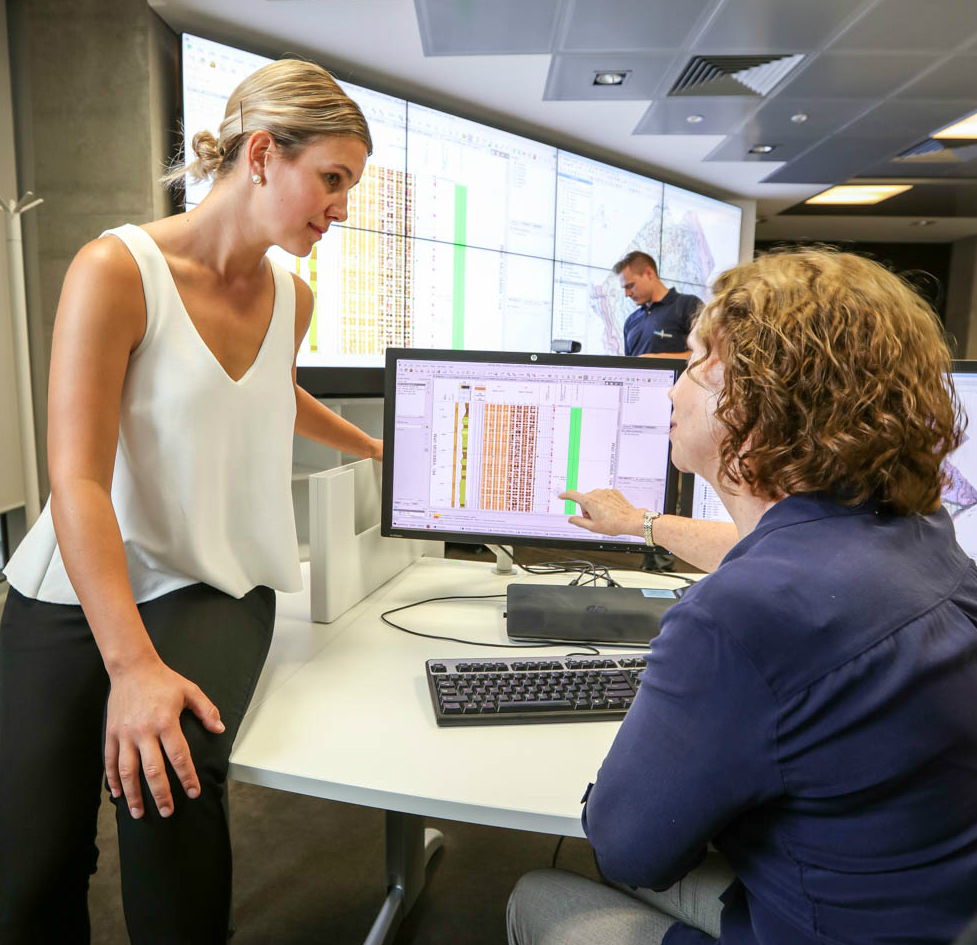 Around the world, many women are graduating from Science, Technology, Engineering and Mathematics (STEM) courses but not staying long in a STEM career. The University of Adelaide, with support from industry, is working to do something about that.

Late last year, 68 female science and engineering students were invited to an early “graduation” ceremony. All still had work to do to finish their undergraduate or postgraduate degrees, but had successfully completed an innovative new program created to help them prepare for the transition to working life.

The Women in STEM Careers Program was a direct response to the reality that many female graduates, no matter how talented, struggle to settle into what are traditionally male-dominated industries. It is a serious issue. In 2016, Australia’s Chief Scientist reported that females account for only 27% of the STEM (Science, Technology, Engineering and Mathematics) graduate workforce. In Engineering, females make up around 20% of all graduates but only 10% of the workforce. Many don’t stay beyond five years.

And this is despite the fact most women who enter a STEM discipline are motivated to succeed. As Dr Claudia Szabo puts it: “They’ve self-selected to be in fields that aren’t necessarily perceived as being welcoming to women. They want to be here, they study hard, they pass well but many don’t stay in the industries they join.”

Dr Szabo, the Associate Dean – Diversity and Inclusion in the Faculty of Engineering, Computer and Mathematical Sciences, said most of the reasons link back to workplace culture and that “in recent years there has been a lot of effort in industry, particularly in the major companies, to address that.”

However, part of the answer also lies in equipping young engineers and scientists with career management tools. Dr Szabo was keen to do just that and found an enthusiastic ally in Louise O’Reilly, the Faculty of Engineering, Computer and Mathematical Sciences Marketing, Engagement and Recruitment Manager. 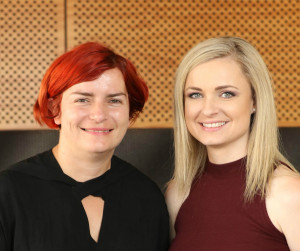 The pair sought and received a two-year grant from the Federal Department of Industry, Innovation and Science, and joined forces with Professor Eileen Scott in the Faculty of Sciences, to create a year-long program that would be practical, interesting and effective.

“The list of things we wanted to do was very long but we were conscious that this would run on top of a student’s normal load and their other commitments. It was a balancing act – we had to have enough weight to be valuable without actually weighing the students down, which would be counterproductive.”

Feedback suggests they got that balance right. Sessions run across the year ranged from career coaching to entrepreneurship, networking with industry partners, and how to build an effective online profile. An industry panel, during which female scientists and engineers talked about their career challenges, was a highlight for many.

Importantly, industry was just as enthusiastic to be involved, with representatives from 35 different companies contributing in some way. “At one networking session, around 70 industry people were there to work with 75 students,” Dr Szabo said. “It was incredibly stimulating and really loud.”

Professor Scott says students have spoken enthusiastically to her about the networking events and the benefits of talking not only to industry representatives, but also to their peers in other degrees and sharing experiences and career ambitions.

“The graduation event was really special and program coordinator Alexis McKay did a great job throughout.”

The 2018 program kicked off in March, following much the same model but with some modifications based on the first year’s experience. And Dr Szabo and her colleagues already are looking further into the future.

“We received Government funding for two years but we are keen to expand the program and make it a permanent part of what we offer our female students,” she said. “We hope industry will become even more involved so we can create something which is genuinely of mutual benefit.”

LAURA EASTON
Geology student Laura Easton initially was attracted to the program by the chance to learn resume, letter writing and interview skills but quickly found there was “a lot more to it than I expected.”

“All the women were so passionate and that got me really excited about it. It definitely snowballed; there were so many different components and that’s what I liked about it.”

Laura found particular value in the networking sessions and the “strength finders.” “It pulled out a lot of things about myself that I’d not thought of as strengths, and once you learn what your strengths are you can focus on them.

“All those bits and pieces – strength workshops, how you present yourself, overcoming fear. You just grow in confidence.”

That confidence, and her new skills, helped Laura win a very competitive summer internship with Santos.

HANNAH JURY
Engineering student Hannah Jury said the program gave her “a sense of confidence in my abilities and what I have to offer as a woman embarking on a career in the STEM field.”

She found the networking workshops particularly useful. “I had always been a little unsure about how to go about making professional connections; learning about good ways to go about it and then practising with professionals in a relaxed environment was great for improving my confidence.

“I was surprised by how personal and interactive the sessions were. Almost every session had some kind of preparatory work which really helped to make the most of each workshop.”

Hannah completed the course just in time to help her apply successfully for an internship with a consultancy in New Zealand.

LAUREN MANSER
Lauren Manser, a graduate engineer with AECOM, says the most common questions she is asked at WLSC events relate to her current role and the process she went through during the interview and selection process.

“The students are often looking for advice to get through interviews and ways they can make their application stand out. They also look for advice about accepting roles and the best steps to progress their careers in a certain direction.

“The most important advice I am able to offer is to welcome every new opportunity, have confidence in your own judgement and continue challenging yourself by moving out of your comfort zone.”

Lauren said she felt the inaugural program had been “incredibly well structured” and “it was great to watch the development of the students across the year as they grew in confidence.”

PHIL ENGLER
Phil Engler understands first-hand the gender disparity in STEM careers. Several of the female friends he graduated with in 2005 no longer work as engineers. His own employer, Aurecon, is now addressing this as a priority. That’s why he is keen to stay involved.

“From an industry perspective we really welcome this program. Addressing this issue needs to be a partnership between companies and universities.”

A Senior Water Engineer, Phil met the inaugural class for the first time at the mock interviews and said he was “blown away” by how good they were at talking to professionals. “When I think of myself when I went through uni I was like a nervous kid. They were very high-calibre students. I’d hire them!”

The Women in STEM Careers Program has two main focus areas. The personal development component focuses on building confidence and resilience, breaking down barriers to success and inspiring female students to pursue careers in STEM.

The professional development component helps them build leadership skills, manage expectations and develop the attributes that will prepare them for their careers.

For more information about the program and how you can get involved, visit www.ua.edu.au/womenin-stem

This entry was posted in Collaborations, lumen, Winter 2018. Bookmark the permalink.