A ripe business for wine lovers 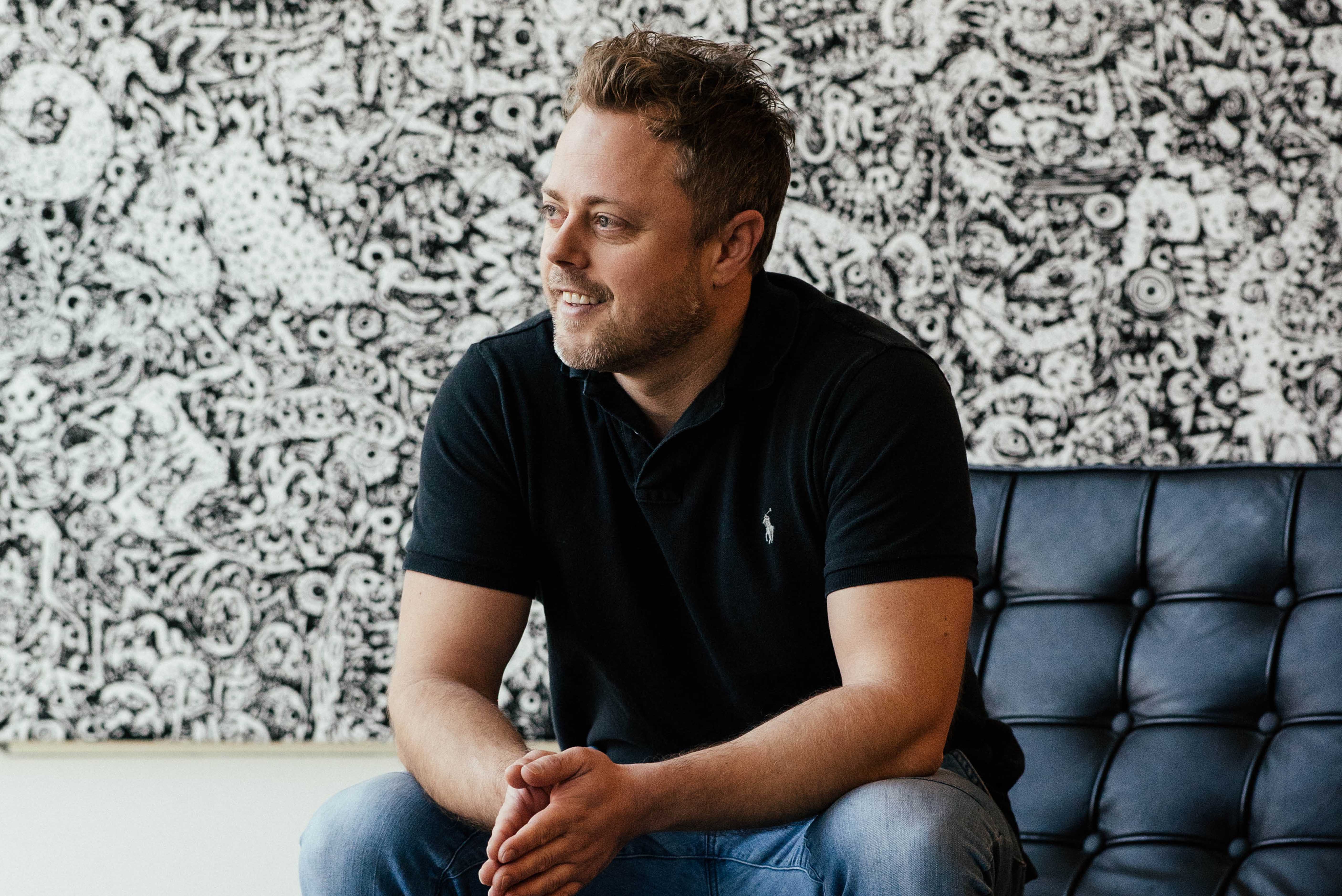 With ancestry links to some of the world’s oldest shiraz vines and two uncles working in the industry (one of whom literally wrote the book on viticulture), the University of Adelaide wine marketing graduate had an extraordinary introduction to wine.

“I had my uncle Peter lining up blind tastings for me at family events, trying to get me to pick region or variety. He would guide me through it… At 18, I was buying and spending most of my money on wine and trying to recreate tasting notes from wine critics,” Justin said. 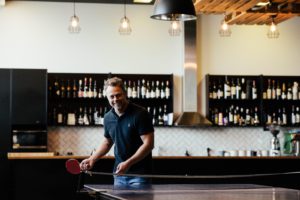 While wine was in the family, it was a journey of readaptation and creativity that led to the establishment of the VinoMofo empire.

VinoMofo is an online wine deals company which claims to be ‘the most epic wine deals site on the planet.’ With an annual turnover of more than $70 million and 130 staff, VinoMofo has hit the right notes with its audience of young wine lovers.

But VinoMofo was not an overnight success – it was twelve years in the making. A string of smaller businesses led by Justin over these years inevitably came together to form the successful brand. “We didn’t realise at the time that what we were doing was building up different parts of the proposition that would be Vino Mofo,” he said.

The company’s down-to-earth and unintimidating attitude to wine was inspired by Justin’s view of the industry and a concern that it was ‘missing the mark’ with younger generations of wine lovers. 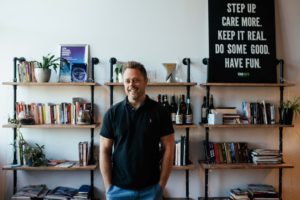 He reasoned that, “If I feel this way, I wonder how everyone else feels. Let’s introduce this new voice and new way of looking at wine.”

Despite the company’s huge success, Justin remains refreshingly humble and credits these achievements to his team.

“One of the most important things when building a team is making the right decisions with people… people are everything.”

Best/most popular wine is a McLaren Vale Shiraz, part of the Black Market deal, so the brand is under wraps