Celebrating our heroes of medical discovery 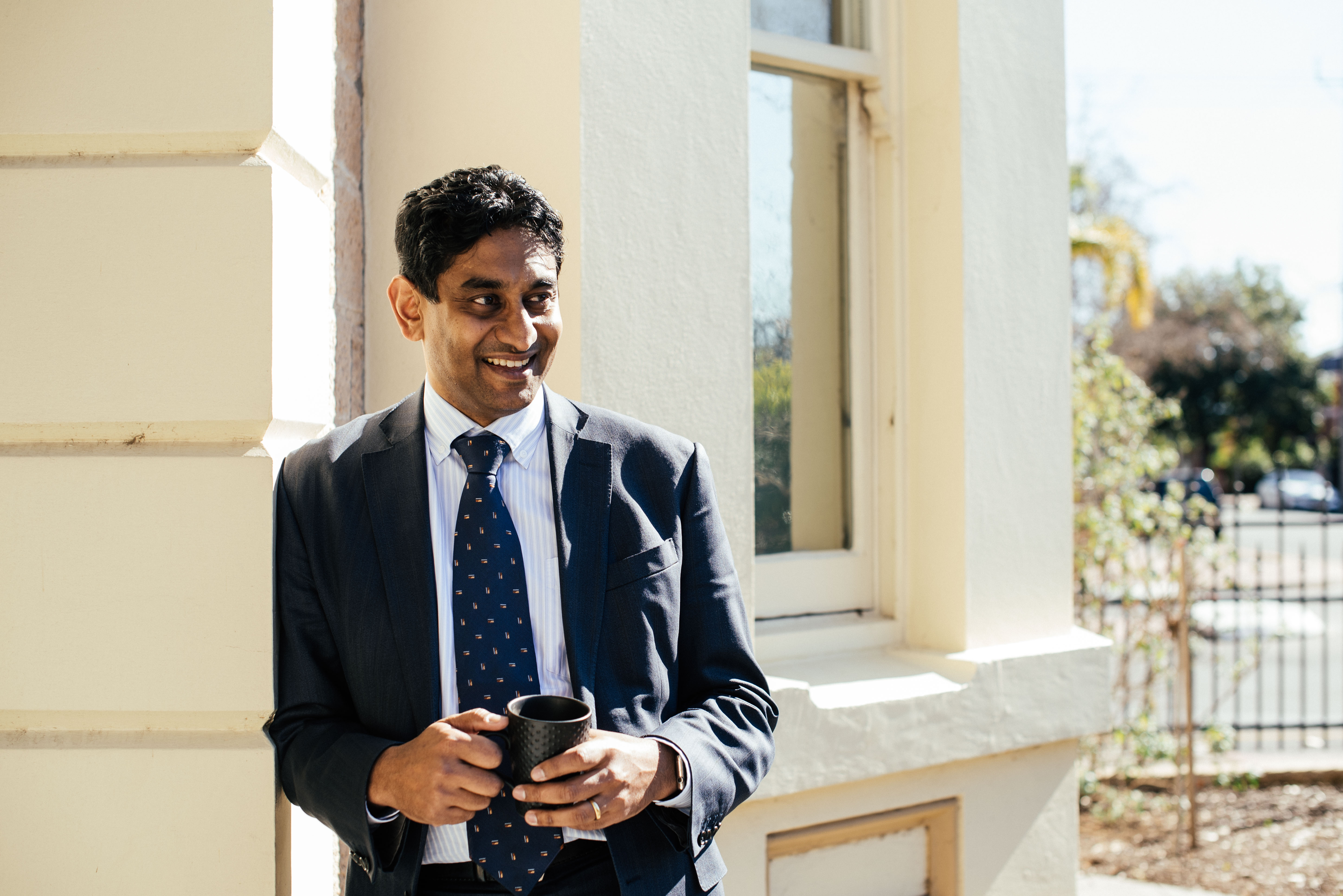 120 years after his birth, Howard Florey continues to inspire a new generation of researchers.

Howard Florey’s discovery of the use of penicillin in 1938 has saved more than 200 million lives and is considered one of the greatest medical advances of all time.

Florey’s journey in medicine started at the University of Adelaide.

Today, alumni such as Professor Prash Sanders and Professor Lisa Butler continue to follow Florey’s example by enhancing global health through research. Prash’s research into heart condition atrial fibrillation (AFib) is leading to healthier hearts and lifestyles, while Lisa’s research in prostate cancer could significantly improve the quality of life for men worldwide.

“The legacy of Howard Florey and his work was always evident in my years studying at the University of Adelaide, and remains a source of inspiration to do research that impacts lives,” said Lisa.

Exercising your way to a healthy heart

What if you were told you had a potentially life threatening heart condition that could be managed without medication or surgery and just by changing your lifestyle? 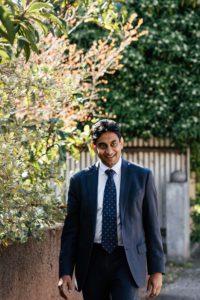 This is the reality for patients being treated for AFib by a team led by Professor Prash Sanders, Director of the Centre for Heart Rhythm Disorders at the University of Adelaide, and Director of Cardiac Electrophysiology and Pacing at the Royal Adelaide Hospital.

AFib is an abnormal heart rhythm and the most common heart disorder. It’s the leading cause of stroke, heart failure and hospitalisation in the West and is predicted to affect 16 million by 2050 in the United States alone.

Many cases of AFib go undiagnosed, according to Prash who has spent almost two decades researching techniques for AFib prevention, management and cures.

“Approximately two percent of the population have the condition, but we think this could be higher. We know it’s the cause of a third of strokes in the community but suspect another third is caused by the condition,” he said.

Treatment for the condition is an invasive and complex surgical procedure, with significant waiting times.

The growing number of people waiting to have the procedure prompted Prash and his team to address the lifestyle factors while people waited for treatment. The results were outstanding.

“We found the condition completely disappeared in about 40 percent of people we treated. This was a clue to thinking maybe we could reverse the whole process by treating the underlying reasons why people were getting AFib,” said Prash. 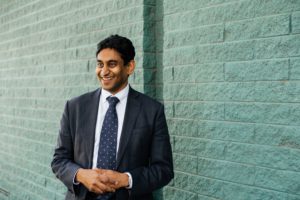 Shifting their focus to addressing lifestyle factors, Prash and his team set up a lifestyle clinic in Adelaide to work with patients one on one to achieve their goals. Prash attributes the program’s success to the relationships that were built with patients.

“With one on one interaction, monitoring and working with the person, we are able to get them to make these changes,” he said.

Prash’s interest in heart rhythm disorders was first sparked when he encountered clinical medicine after graduating from the University of Adelaide.

With the success of the Adelaide clinic, and multiple sites in Australia, the next step is to roll the program out internationally before securing funding for large-scale patient studies.

“Seeing the outcomes for patients – the impact on their personal lives, how they’ve gained control over a disease that previously stopped them doing things, and how they’ve moved forward in such positive ways – that’s the most fulfilling part of the research and our group’s motivation to do more,” he said.

New prostate cancer diagnostic techniques could spare thousands of men traumatic side effects from unnecessary aggressive and invasive treatment, thanks to Professor Lisa Butler and her team. 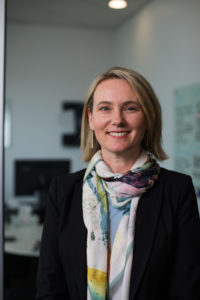 With more than 18,000 men diagnosed in Australia every year, it’s estimated that only one in every fifty treated for the disease actually needs treatment.

But there is currently no way of knowing who that one man is.

Lisa, who is Head of the Prostate Cancer Research Group in the Adelaide Medical School and the Freemans Foundation Centre for Men’s Health at SAHMRI, is working to change this by studying molecules called lipids to find out how a cancer will behave so doctors can provide the right treatment to the right patient at the right time.

“Men would like to know what the risk of their cancer eventually spreading or becoming more aggressive is, so they can make better treatment choices when they are diagnosed.

“If men are low risk, they may be better off not having treatment and monitoring the cancer because the side effects are severe,” she said.

Lisa’s research is focused on developing new medical tests to establish the aggressiveness of a tumour and accurately distinguish between those requiring treatment and tumours that simply need monitoring.

“We are developing tests that will look at the blood or the tumour itself and give us more information about how that cancer is going to progress based on the types of lipids that are in the tissue in the blood,” she said.

Lifestyle factors also play a role in how a cancer might behave, according to Lisa. 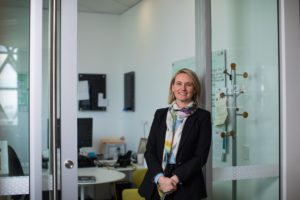 “Lipids are not only affected by your genes, but also the environment. Diet, activity level and obesity are all potentially going to affect the lipids in your body and in turn can affect the cancer,” she said.

With a major international program collecting data on ‘lipid signatures’ underway, Lisa hopes the research will soon be used in a clinical setting and translate to more targeted therapies treating prostate cancer.