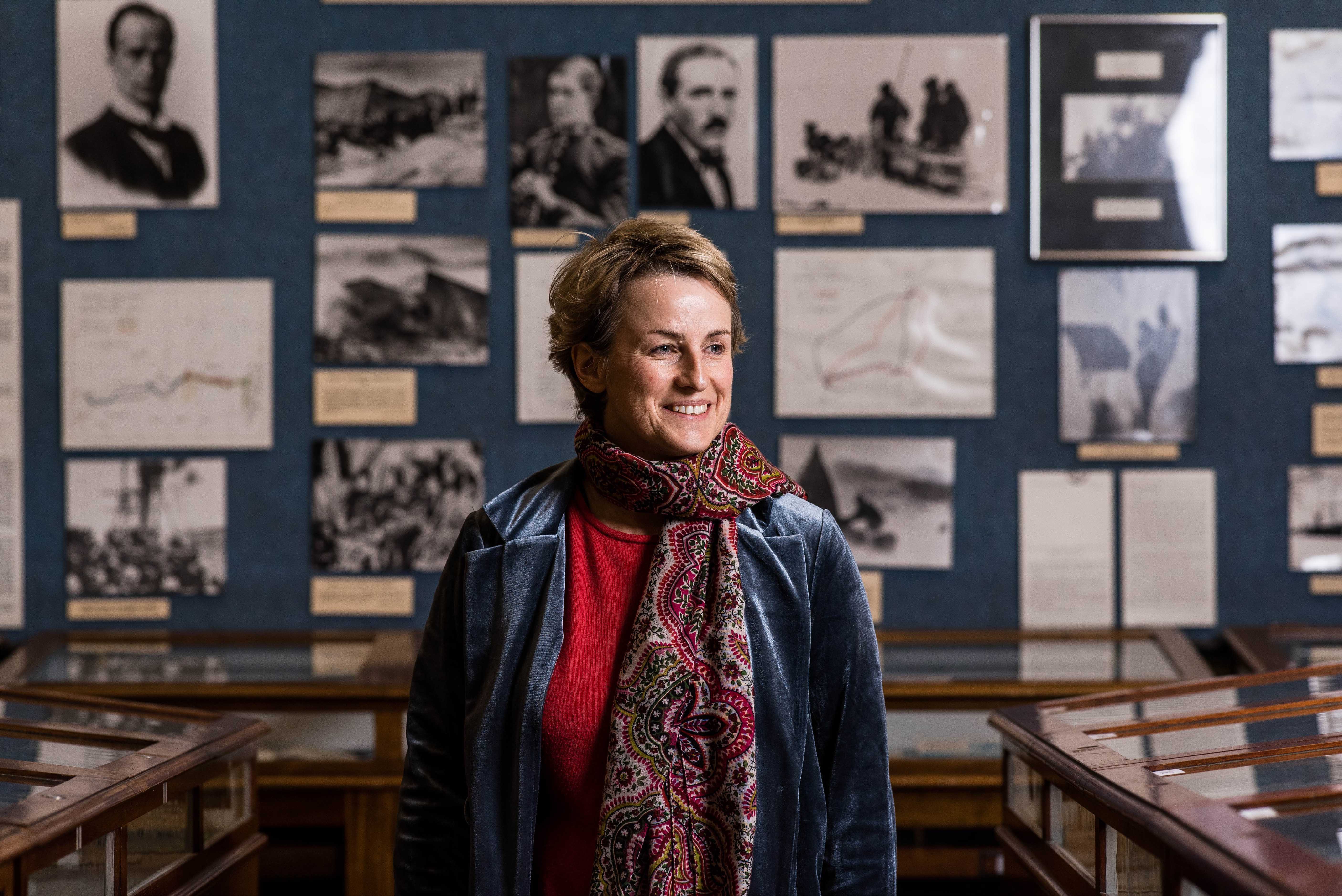 Finding threads in the form of objects and artefacts and sewing them together to tell the untold stories of people’s lives is what inspires writer and alumna Dr Emma McEwin, the great granddaughter of explorer Sir Douglas Mawson.

For Emma, who has a PhD in Creative Writing, these objects serve as creative triggers.

“I am interested in what things tell us about a person, how when someone dies they leave behind a legacy, and the material traces of their life somehow come to define them,” she said.

“I like to look at those objects from a larger context, to see what they can tell us, what lesser known stories they tell, what myths they perpetuate – whatever they do, objects shed light on people’s lives.”

Emma’s two published books, An Antarctic Affair and the more recent The many lives of Douglas Mawson, delve into the many stories of the Mawson family behind and beyond the famous 1911–1914 Australasian Antarctic Expedition. 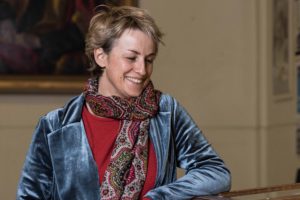 In The many lives of Douglas Mawson, Emma examines public and private artefacts and objects such as letters, portraits and things passed down in the Mawson family, including household items and anecdotes, to piece together not only the many untold stories of Mawson’s life, but those surrounding him.

“There are also the lives of his wife Paquita, and his daughters Pat and Jessica, which have been obscured by Mawson’s fame,” Emma said.

“Paquita Mawson, for example, had quite a role in supporting Mawson and furthering his name – she was his first biographer, she stayed in touch with members of his expeditions, and when she went abroad, she would go and visit museums on his behalf and deliver specimens. She also helped with the expeditions on both occasions,” she said.

According to Emma, Paquita played a role in Mawson’s survival during his famous expedition.

“There were very few men on the expedition who were engaged or married and that was quite deliberate. Because of the need to support a person’s family, it could get complicated if someone died along the way.

“Mawson was one of the few on the expedition who did have a fiancé, and I think that did help him and gave him another incentive to survive,” she said.

Emma attributes her love of writing to her love of books, but her early interest in the family history came from her grandmother, Mawson’s younger daughter Jessica. 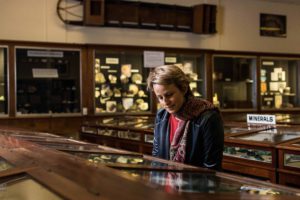 “I loved hearing her talk about her family. They were educated and achieved a lot and that really appealed to me. I also learned there was a writing tradition in the family, in that Jessica’s mother, Paquita, wrote about Mawson’s life and Mawson of course wrote about his expeditions, so you could say I am continuing the tradition,” she said.

In addition to her writing career, Emma works as a tutor at the University of Adelaide in the Department of English and Creative Writing.

She works with international students on the Integrated Bridging Program – Research (IBP-R) which is a course international research students complete to help them prepare their research proposals for PhD and Masters programs.

Emma also has a love of theatre and has a play in the works.

“I like writing dialogue and the challenge of having to transmit a whole lot of information through the characters onstage,” she said.

“The audience doesn’t have a backstory, so you just have one funnel, the characters, to transmit the story, so it’s a real challenge.”