From Refectory to Hub 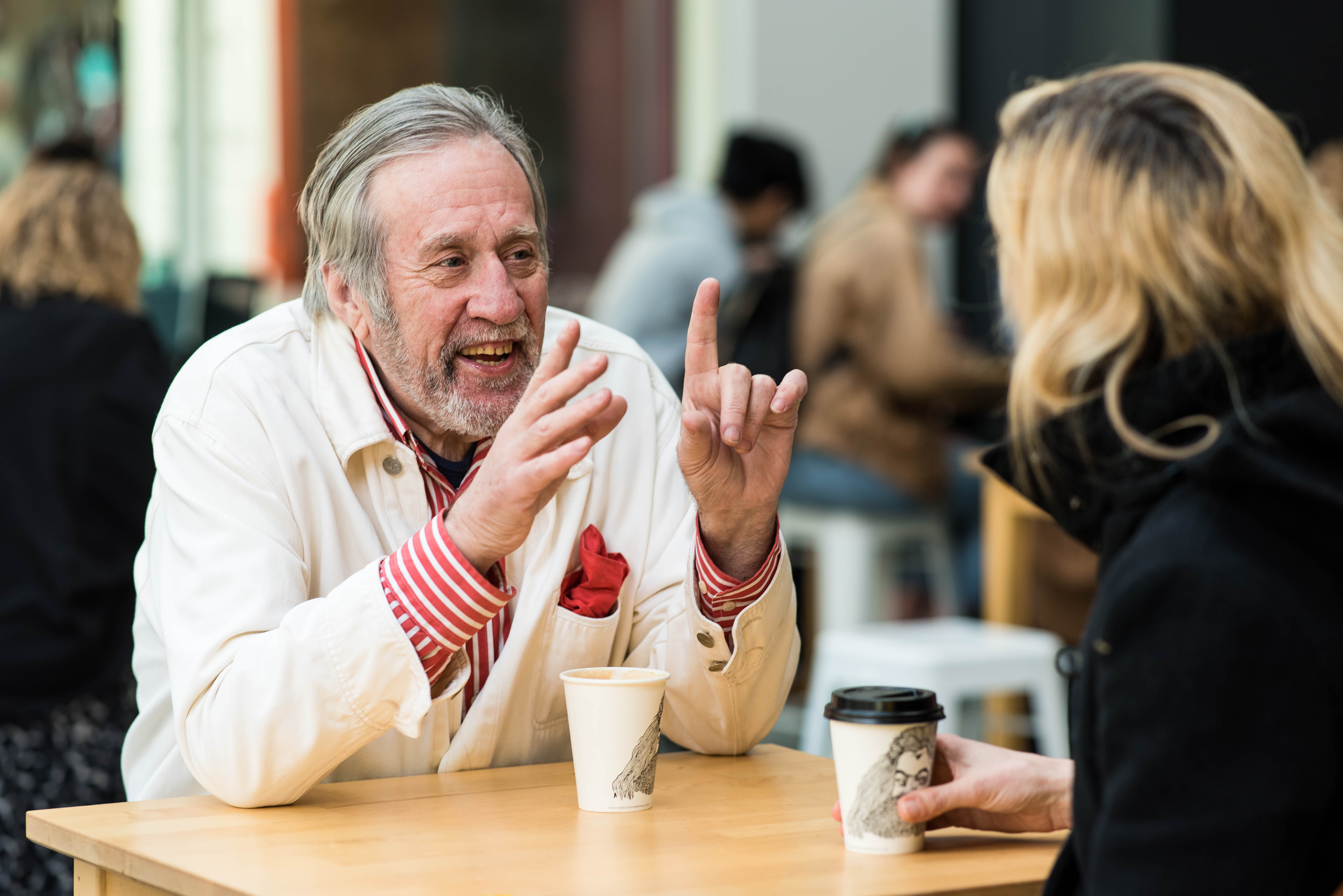 Despite a makeover and a new name, the refectory remains a much loved, multi-use space for students.

Refectory derives from the Latin reficere, ‘to remake or restore’. The University of Adelaide’s old refectory was certainly a place students went to be restored, catch up and have fun. These days, Hub Central fills that role and more. With its food and retail outlets and informal learning and social areas, the ever evolving space has transformed the student experience.

Memories of the Refectory in the 60s by alumnus Ian Pearson, Bachelor of Economics (1968)

Sure the refectory of yesteryear was a place to grab a coffee, enjoy a snack or indulge in a half decent meal.

But for many students, it was also a part of life. 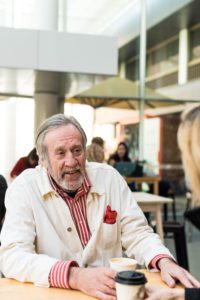 There were three refectories in what was then a two-storey building to the immediate west of the Barr Smith lawns. That included two areas downstairs (including a cute café) and one upstairs.

What it most certainly did not present was a place to study.

You did that elsewhere.

Rather, the refectories were pivotal social meeting places. Upstairs, the facility included a large open area that hosted lunchtime events, including a number of fashion parades. After hours, the whole complex could be reconfigured for formal and informal balls that were regularly held on campus.

Bear in mind that in those days, the drinking age was still 21, so no Uni Bar. But that didn’t inhibit the liberal plotting of student stunts and protests, some serious student politics, the potent planning of social activities, a game or three of cards, a tad of essential chilling out, together with a fair share of girl-meets-boy endeavours. Indeed, your modest contributor met his future wife downstairs one fine second-term morning. 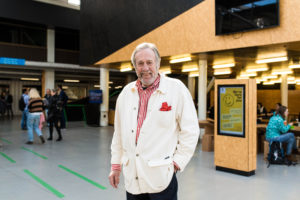 So what about the menu?

To be honest, it’s impossible to recall much about what was on offer.

Without doubt, there was nothing exotic such as the smoothies, dumplings or sushi that there is in today’s Hub.

All I really recall is the delicious hot chocolate and the home-made doughnuts that came with a dollop of the most delectable fake-cream.

It was a great place and a super experience.

As graduation draws nearer and I reflect on my University days, the Hub remains at the heart of so many cherished experiences. 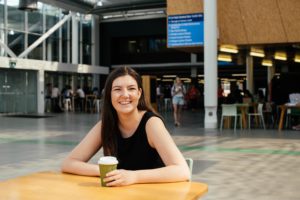 In an age fractured by the allowances of video call and instant messaging, it represents students’ enduring desire for face-to-face interaction.

Whether over a coffee or group assignment, the Hub is a place of meeting and coming together.

There are study environments for all manner of students, from the streaming natural light of Level Four to intimate meeting rooms downstairs and, most recently, the quiet nooks on the ground floor.

Beyond pouring over textbooks and lecture slides, the Hub serves as a mecca of University life. From bake sales to Clubs Week, if something is happening at the Uni it’s likely happening in the Hub.

Given my generation’s penchant for brunch, it’s no surprise we flock to the cafes at any chance we get. 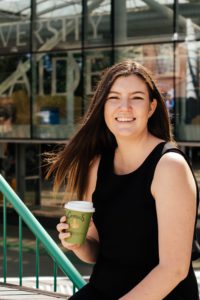 On campus coffee dominates, especially during the lead up to exams. Pastries are also a staple, in abundant supply thanks to the arrival of Abbots and Kinney.

If I were to whittle my University experience down to just one culinary delight, it would be Taste Baguette’s shoestring fries.

During one particular class in second year, a group of us would collect our loose change and race upstairs during the toilet break to share a tray. Those trays have become the food of choice for most groups, looking to indulge on a student budget.

From a much-needed common ground on that rattling first day of first year, to a place of reminiscing and happy snaps come graduation, the Hub is at the centre of so many fond University memories.

This entry was posted in lumen, Summer 2018 and tagged alumni, hub, lumen, refectory, then and now, University of Adelaide. Bookmark the permalink.