Leading the fight against pregnancy complications 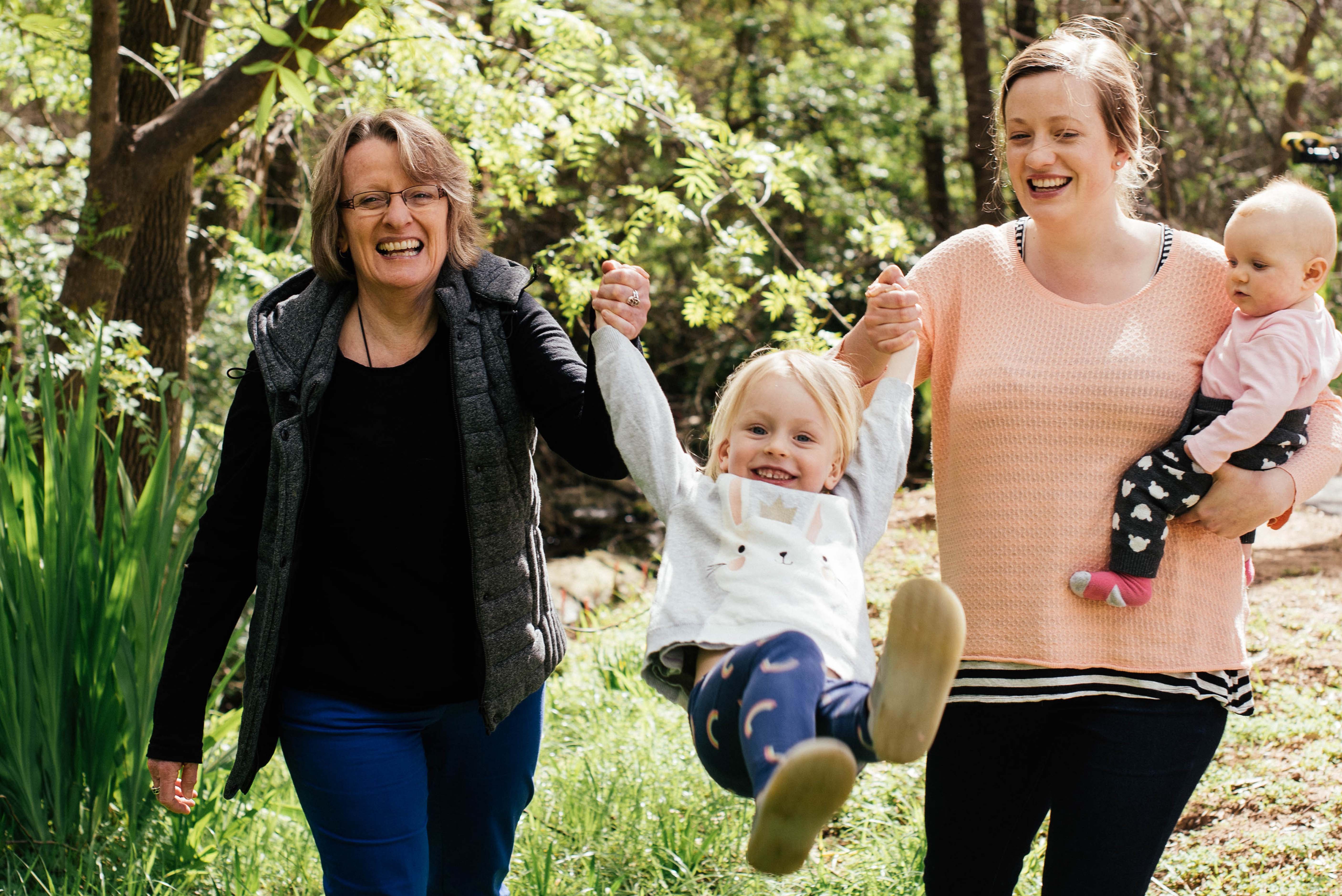 The inspiring story of one of Australia’s leading pregnancy and birth researchers.

Professor Claire Roberts is an incredible woman with seemingly indestructible optimism and an immense love for her family.

But the alumna leading the fight against pregnancy complications has a heartbreaking story of unimaginable loss.

Five days after giving birth to her son in the summer of 1983, Claire lost her baby after it was discovered his heart effectively had no left ventricle.

“It was very traumatic, complicated by the fact we lived on a farm and the next day was February 16 which was Ash Wednesday and our farm was burnt out. There was more to come, we had a terrible year,” she said.

Despite this harrowing time, Claire showed immense resilience and went on to have two daughters, Annie and Kelly, completed her Science Degree with Honours, obtained a PhD and then moved into obstetrics where she has become one of the country’s leading pregnancy and birth researchers. 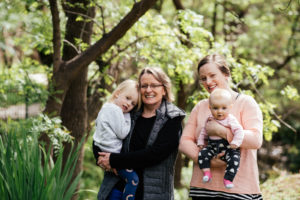 As Deputy Director of the Robinson Research Institute, which is internationally recognised for excellence in fertility, pregnancy and child health research, Claire has made discoveries that have gained worldwide media attention. And there will be more attention to come.

Claire and her team have developed a world first test to determine which women are at risk of preeclampsia, a life threatening condition where abnormally high blood pressure and other serious complications develop during pregnancy.

“Our screening tools, or algorithms, can predict risk for these four complications with a blood test and simple questions at 12 weeks of gestation,” said Claire.

“We’ve been able to validate these algorithms in the first 500 women in our Screening Tests to Predict Poor Outcomes of Pregnancy (STOP) study which is very exciting.”

With the Hospital Research Foundation’s support, the test will soon be trialled for one year in the Lyell McEwin Hospital which has the highest rate of preeclampsia of any urban hospital in Australia.

“Having an algorithm to predict risk in pregnancy allows early intervention. For example, it’s been shown that if you start a low dose aspirin every day before 16 weeks’ gestation, you can prevent early onset preeclampsia,” said Claire.

“There are also other interventions for the other pregnancy complications, so the idea is if you intervene and provide early treatment, you’ll either prevent the condition altogether or ameliorate the severity.

“We hope to get our screening tools into clinical practice very soon to identify women early in pregnancy who are at risk, then prevent the complications that will impact their health and the health of their babies.” 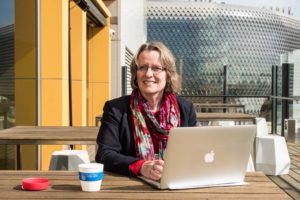 Claire highlights the fact that health in pregnancy foreshadows future health and believes it’s important to educate couples about the different risk factors associated with pregnancy.

“We also want to partner with schools and use artificial intelligence to tell students they need to think about their health in terms of reproductive health and for the rest of their lives.”

“It’s important to empower women to actually take control of their health while they’re still young so we can really make a difference, not only to perinatal health, but to lifelong health.” she said.

Claire is passionate about making people’s lives better, it’s what motivates her, as does her love for her family.

Looking through photos of her grandchildren, Claire is clearly besotted. “This is what it’s all about, that’s what drives me.”

“Mum found something that spoke to her, her life and the things that happened to her. She’s been able to turn that into an amazing career that she could really excel at because of her passion.

“Every woman has had something happen to them at some point in their journey through fertility, whether it’s trouble getting pregnant, or something that’s happened during the pregnancy or birth.

“I really believe that addressing pregnancy complications and researching the things that go wrong, in order to make motherhood an easier experience, is an incredibly useful contribution to the lives of women everywhere,” said Kelly.

Find out more about The Robinson Research Institute at adelaide.edu.au/robinson-research-institute