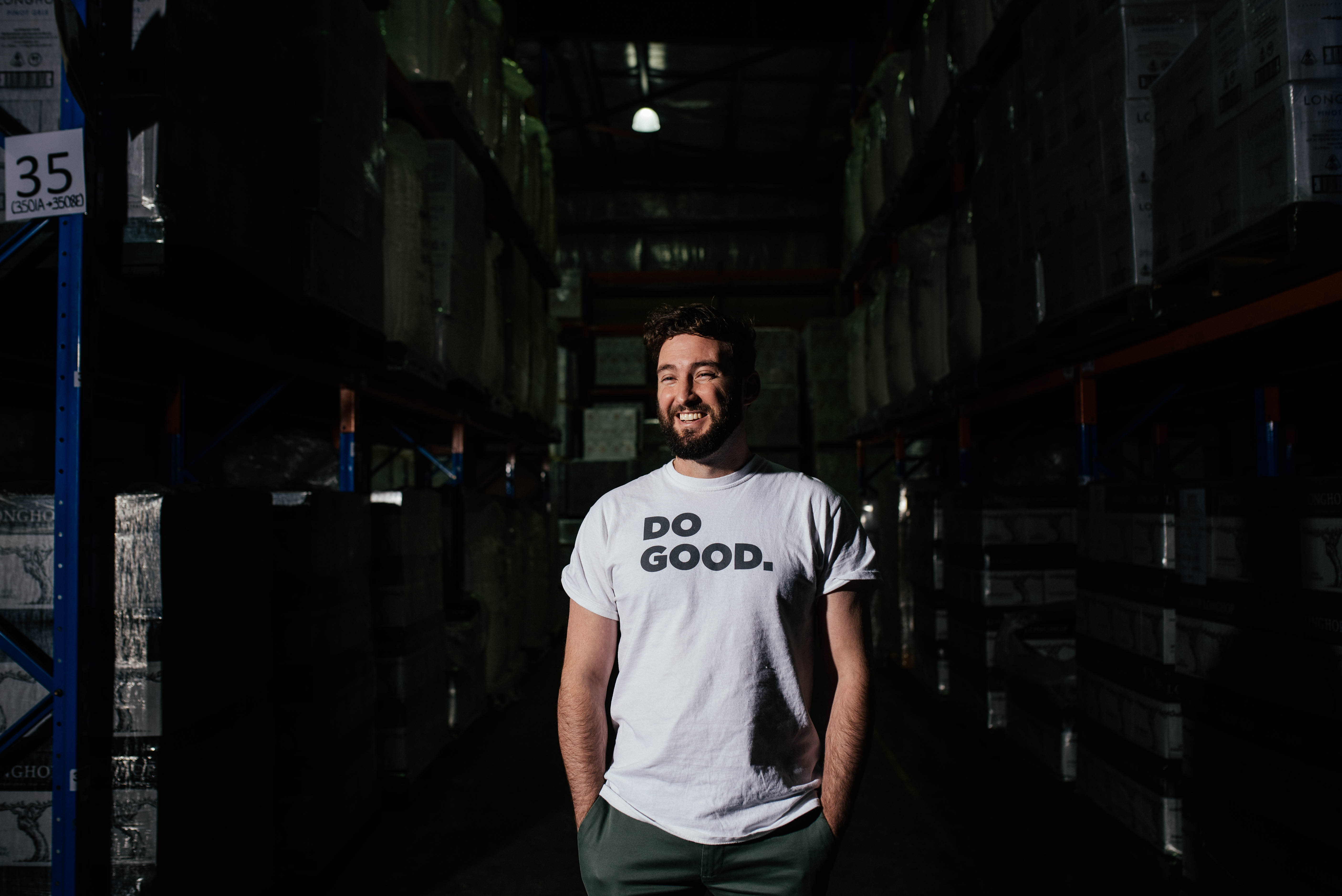 Matt Parry takes on Pringles in the ultimate David vs Goliath battle.

Taking America’s better-for-you market by storm, the company’s first year saw its stockists swell from a selection of Northern California Whole Foods stores to more than 2,000 supermarkets across the United States.

Closer to home, The Good Crisp Company has become the resident canister chip on all Virgin Australia and Tigerair domestic flights. 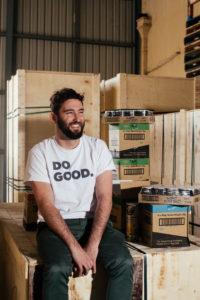 For Matt, the entrepreneurial mindset started young. “I liked the idea of buying and selling, generating value for people and fulfilling their needs, so naturally that led me to business,” he said.

In high school, noting the absence of a canteen, Matt opened his own snack shop and sold chips and soft drinks from the back of the classroom. In retrospect, it was a taste of successes to come.

“I didn’t really think much of it at the time, it just seemed like a natural thing to do,” he said.

“Looking back on it, that’s what being an entrepreneur is; no one else was doing it and it occurred to me to do it.”

With an undergraduate degree in marketing, Matt undertook a Master of Business Administration at the University of Adelaide to escape the confines of the sales guy stereotype. 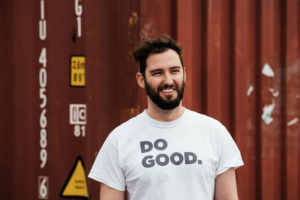 “I knew people looked at me like the marketing guy and I wanted to have some kind of additional education to show that I could fill other roles and that I could run an overall business,” he said.

“For a long time, more than 20 years, I’d been selling, developing and building up other people’s brands, and you get some thrill in that, but it’s nothing like owning your own brand.

“It’s really cool when someone wants your product and people want to buy it, that buzz never goes away.”

A typical day for Matt begins at 6am. “Usually we start with calls to the US. When I wake up I’m already half a day behind so there’s usually 20 or 30 emails that I have to get in and do before I even start on the Australian side of things,” he said. 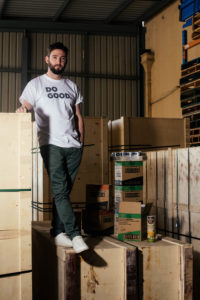 While such success in the US may have others running for the States, Matt remains in South Australia. “As long as we can, we want to do business around the world but live in the place that we want to live in, that’s what technology allows us to do these days.”

Listen to Matt’s full story on podcast at: ua.edu.au/alumni/mba-network

This entry was posted in lumen, Summer 2018 and tagged alumni, business, lumen, MBA, University of Adelaide. Bookmark the permalink.