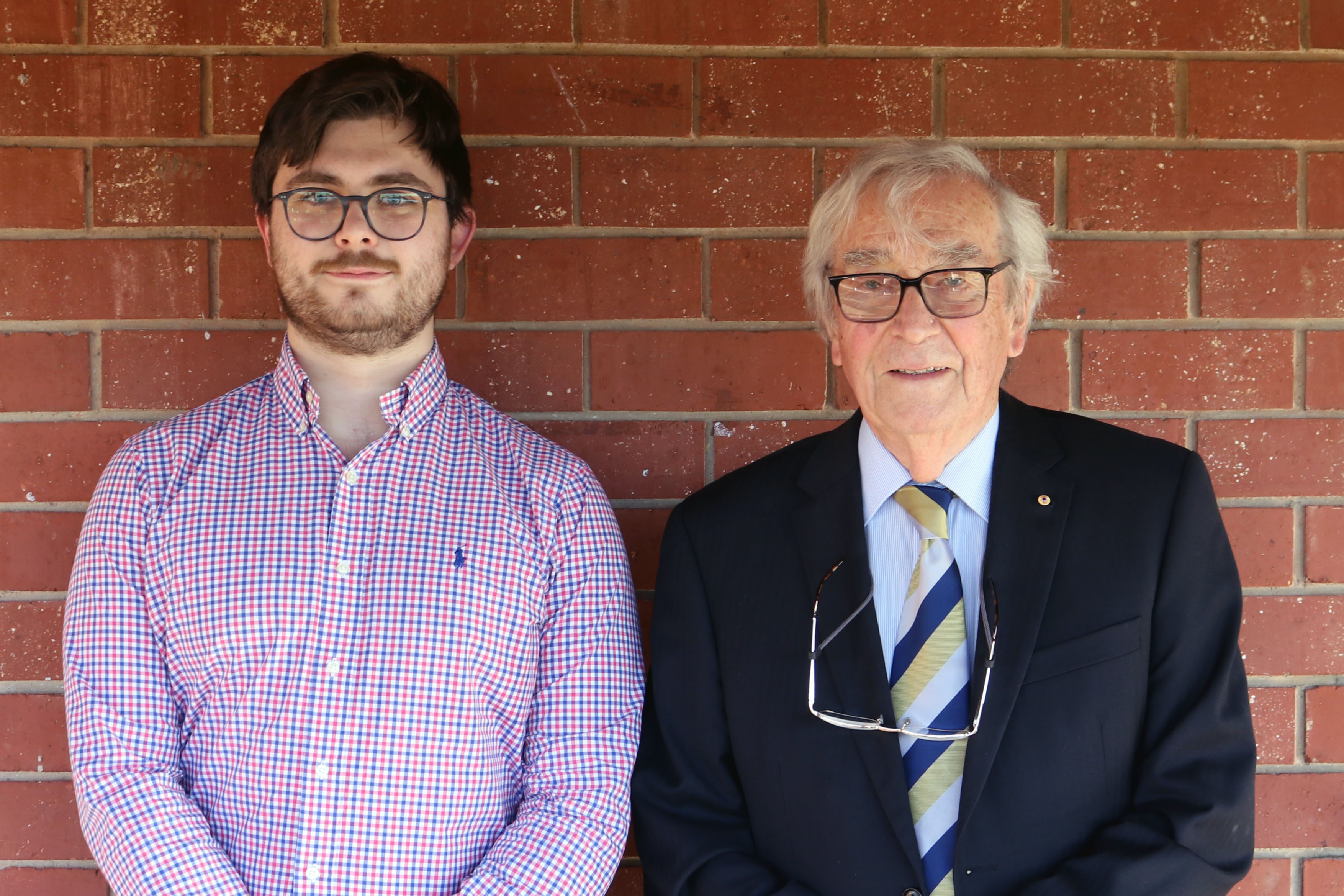 Emeritus Professor George Rogers AO’s enduring impact on the University of Adelaide was extended further in April as the first student to receive a newly established scholarship in his name was awarded at the School of Biological Sciences prize and graduation drinks.

The scholarship is the result of a generous $150,000 donation made to the University in 2017 by an anonymous donor.

With additional funding from the Faculty of Sciences, the scholarship is valued at $10,000 per year and is awarded annually to the highest ranked applicant for a Research Training Program Scholarship in Molecular Bioscience.

George received a PhD in 1963 and a Doctor of Science in 1978 from the University of Adelaide. He has since made outstanding contributions in wool and hair follicle development, wool fibre production and sheep transgenesis.

He was made an Officer in the General Division of the Order of Australia (AO) in 2013 for his distinguished service to biochemistry through contributions to tertiary education and leadership of research into the molecular structure and growth processes of wool and hair.

George’s lasting influence at the University extends beyond his outstanding research and to his lasting friendships with his former students and postdocs, supervising so many PhD students he’s lost count. All those who went through George’s biochemistry lab are a member of a lifelong alumni family. 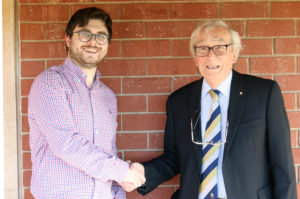 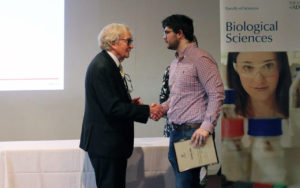