September 3, 3-5pm, Napier Go3 The ‘Smart City’ Concept: A Discourse-Analytic Account The latest phase in the history of urban imaginaries, the ‘smart city’ concept, has rapidly moved to the centre of the debate on participatory urban governance but still remains a controversial notion (Vanolo 2014) and a byword for urban utopias and dystopias (McQuillan […] 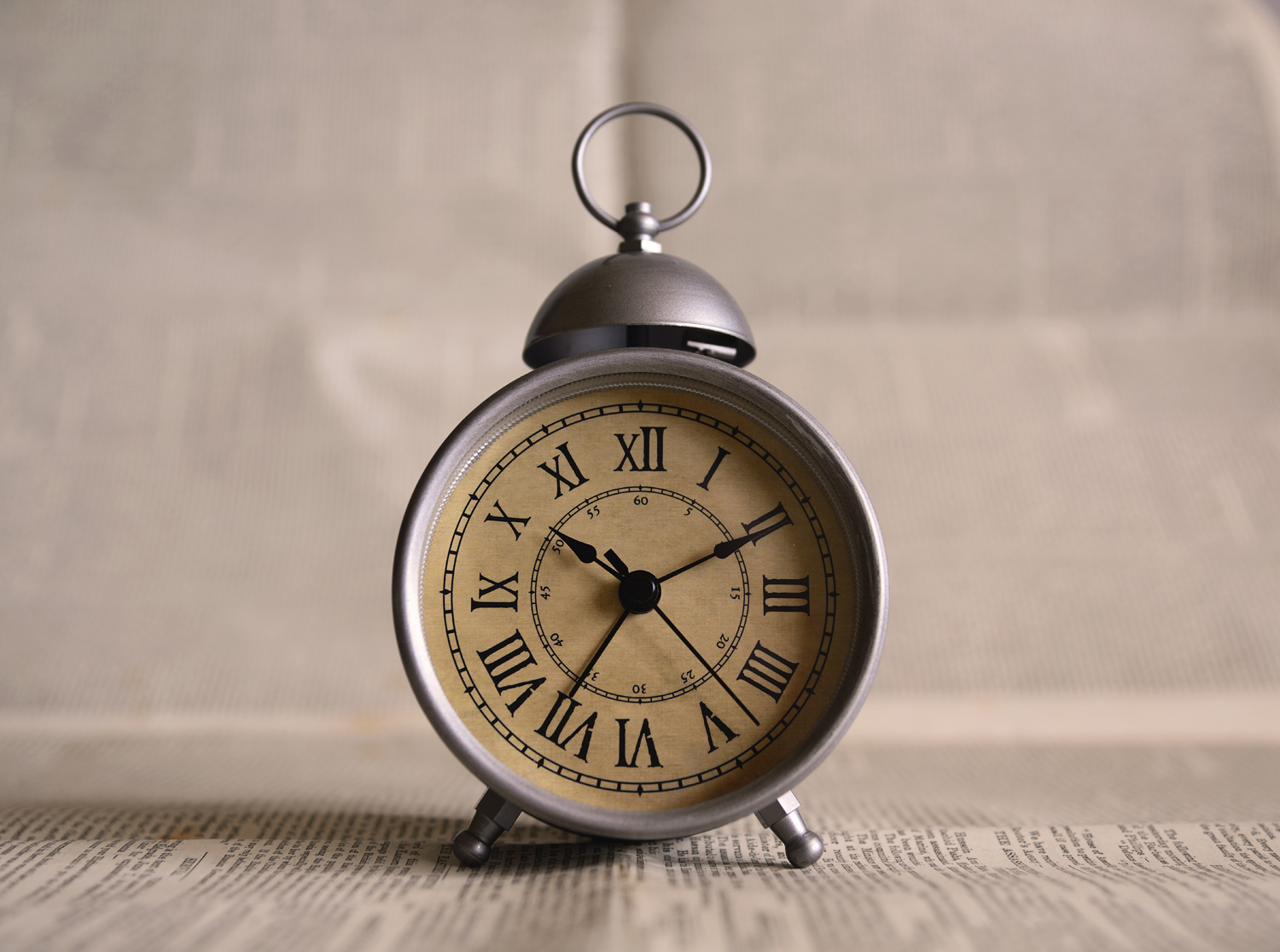 Last day to enrol in courses for semester 2

Enrolling in Courses The last day to enrol in courses for semester 2 is Monday 10 August 2015.  This is also the last day to swap tutorial times.  Please ensure that you finalise your courses and timetable by this date. After Monday 10 August, you will not be able to add courses online, and will have to […]