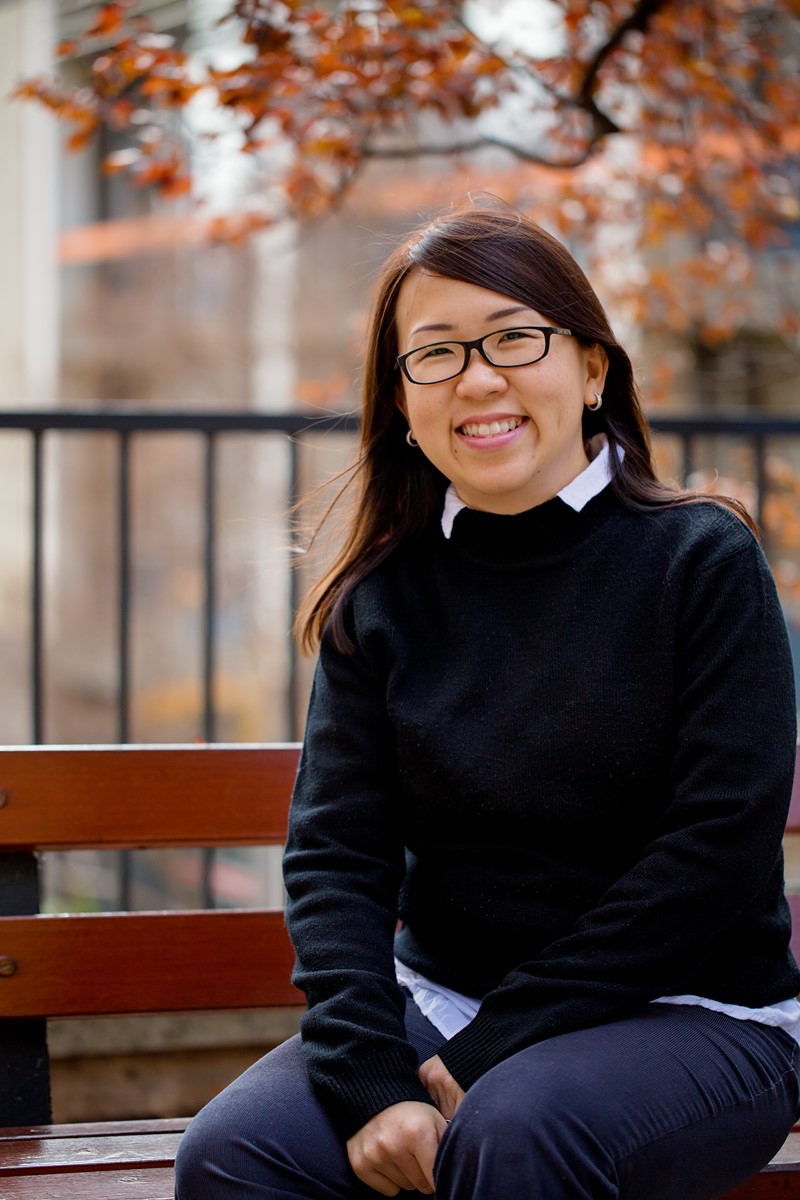 Meet Christina Yeo – PhD candidate in the Faculty of Arts, originally from Malaysia.

Many years after completing her Honours in Computer Science with a Major in Software Engineering followed by a MBA and a Postgraduate Diploma in Public Administration, Christina made the decision to study in Adelaide. A public servant, she has been awarded the esteemed Malaysian Federal Government Scholarship to pursue her doctoral training in the area of international migration, focusing on transnationalism and diaspora. Christina is currently in the third year of studying her PhD in the Faculty of Arts.

Despite the many differences between Malaysia and Australia, Christina shared that she has been blessed by the multicultural experiences offered to her here. She revealed that one of the things she likes about Adelaide is its compactness, perfectly formed with sprawling parklands, in-between the beautiful Adelaide hills and beaches.

“Living here brings you back to basics – you can catch public transport everywhere, and I’ve begun cooking more at home and have become immersed in the local culture” said Christina.

One of the main reasons for choosing to study at the University of Adelaide was the reputation of the late Professor Graeme Hugo, one of Australia’s most distinguished demographers.  Other factors that were important to Christina were the fact that the University is a member of the Group of Eight and boasts good infrastructure, facilities and services which facilitate research.

In addition to her PhD research, Christina finds time to contribute to the community here: she volunteers at the local parish and is actively involved in the Malaysian Australian Business Council as Deputy Secretary.  This is in addition to the fact that she has two primary school aged children, making her life very full and rich.

Christina says that with the enriched experience and perspective gained by studying overseas, she hopes to continue making a difference in life, whether in the personal or professional sphere.

In describing her experience of studying in another country, Christina quoted the French writer Marcel Proust who said; “The real voyage of discovery consists not in seeking new landscapes, but in having new eyes”.