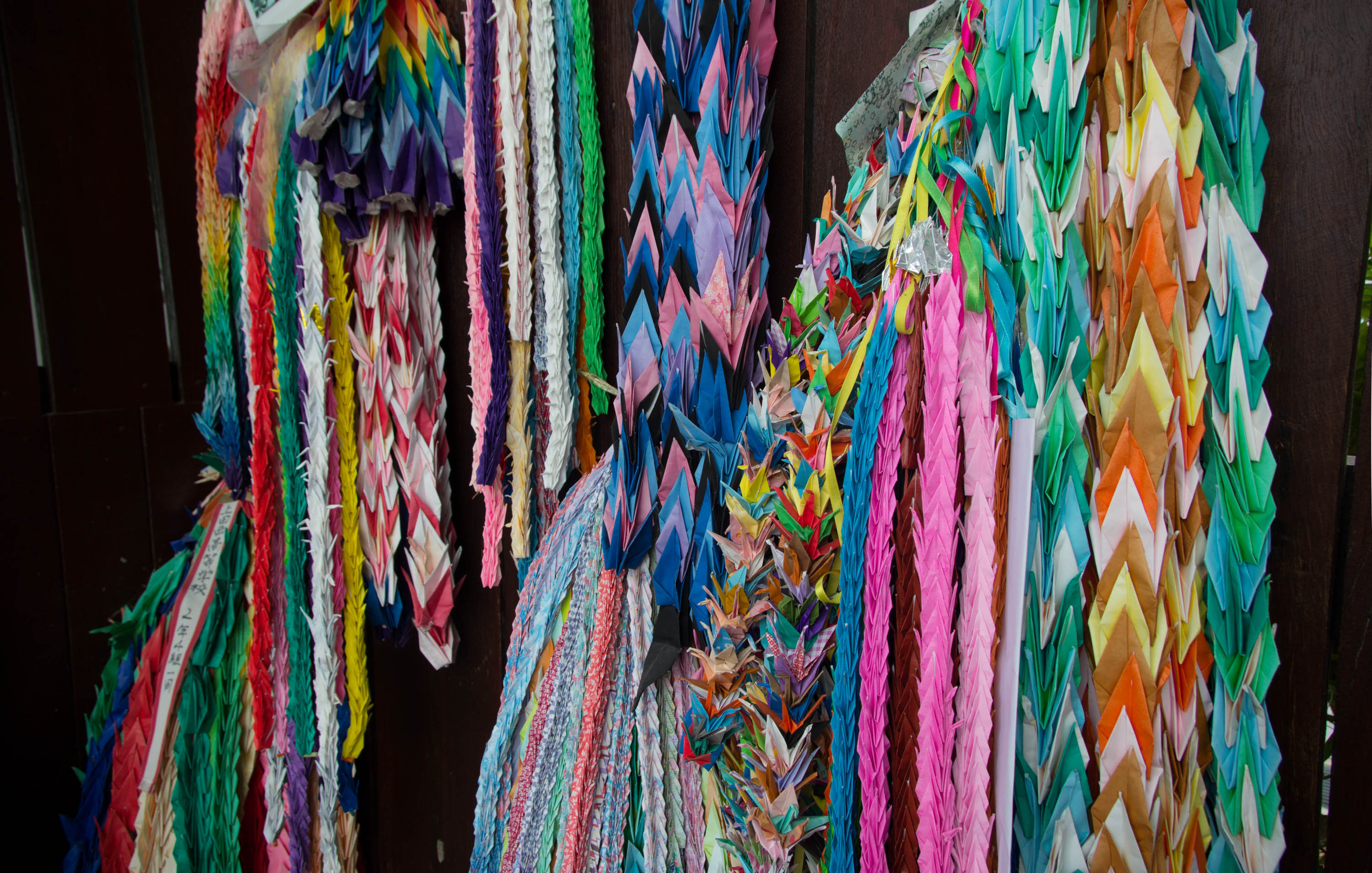 Faculty of Arts student Rebecca Pearson gives her insight on the Inside Singapore Study Tour:

Like a kaleidoscope, Singapore’s foreign policy is full of shifting patterns that can be viewed through an array of lenses.  Realism, liberalism and social constructivism are three key international theories that provide alternate views on Singapore’s foreign policy. This unique city state fosters a sense of self reliance, has strict national service and a defence budget that is formidable. Noting these traits, one might easily conclude that Singapore has firmly rooted it’s policy in realism. Juxtaposed to this sits Singapore’s strong drive for economic integration, its involvement in multilateral organisations and fostering of economic freedoms, factors which all point to an underlying tone of liberalism.

Singapore demonstrates social constructivism through the image and identity that it portrays in both the international and domestic communities, conveyed by Singapore’s conformity to international norms and its curation of public displays and museums.

Blasting into the past, we ventured to the Changi Chapel and Museum where we discovered a tank full of knowledge and gained an appreciation for the role Prisoners of War (POWs) played during the Second World War (WW2).  Personal stories of sacrifice, hardship, mateship and heroism during Singapore’s period of Japanese occupation gave an insight into our own national history and identity portrayed in the relationships between Australian and British POWs in Singapore.  Horrendous stories simultaneously depicting the best and worst aspects of the human race were common during this period.  Displayed on the wall of the Changi Museum, The Poem The Corporate and his Pal tells the tale of the astounding bravery of Australian POW Corporal R.E. Breavington and his “Example, true, of selfless love a man has for his mate.”

“When deterrence and diplomacy fails and our sovereignty is threatened…” the statement blares across the screen, gusts of wind from the simulated propellers buffet us from the helicopter hanging above and the theatre is plunged into darkness. Sudden audible bursts of gunfire ricochets around us with a flash of lasers intense enough to blind us, a radio crackles and the operational instructions are firmly stated. We’ve been recruited into the Army Museum of Singapore with this short introductory film. The use of visual, audible and physical stimuli throughout the show creates a theatre of emotion that instills a sense of duty and obligatory respect in any viewer. We wander slightly dazed into the next room, where we are handed rifles and told to practice our marksmanship on the range.

It’s clear that here, the machine is hard at work. National Service is touted as the best thing since Lee Kuan Yew and the walls are adorned with stories of the Singapore Armed Forces’ success, from the heroic actions of the army in the Sentosa “Cable Car Incident” of 1983, to the rescue of survivors of the collapsed Hotel New World, the stories are full of inspiring adjectives. The Singapore Armed Forces peacekeeping missions in Timor Leste are given ample display space and the classified operation to save the passengers of hijacked Singapore Airlines Flight SQ116 is retold by a rather enthusiastic and emotive commander inside a replica of the plane’s cabin. Throughout the museum the themes of protection and heroism by the SAF give a strong impression that the survival of Singapore depends entirely upon the strength and continuance of the SAF. After having this bomb of knowledge dropped on us, we dodged a bullet and took off before our full two years of service began. On exiting the Museum one last statement was proffered “Our army the decisive force”. 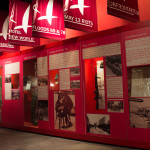 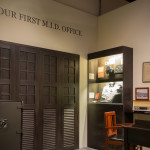 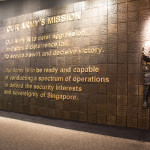 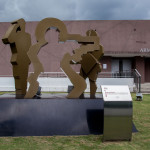 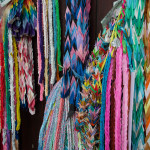