J.M. Coetzee’s forthcoming novel The Schooldays of Jesus has been longlisted for the 2016 Booker Prize.

Coetzee’s latest novel follows on from his 2013 The Childhood of Jesus and is the second in a planned trilogy. Coetzee has previously won the Booker prize twice: in 1983 for Life & Times of Michael K and in 1999 for Disgrace. The Schooldays of Jesus is due to be published in August. 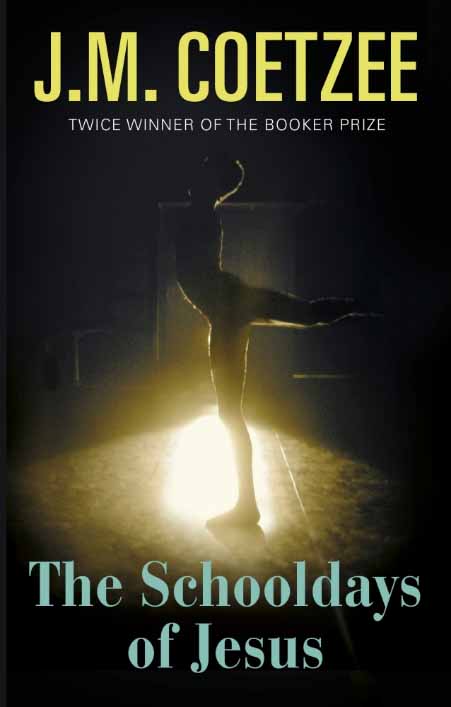 This entry was posted in News and tagged J.M. Coetzee Centre. Bookmark the permalink.