Posted on December 9, 2016 by Sheridan Clark 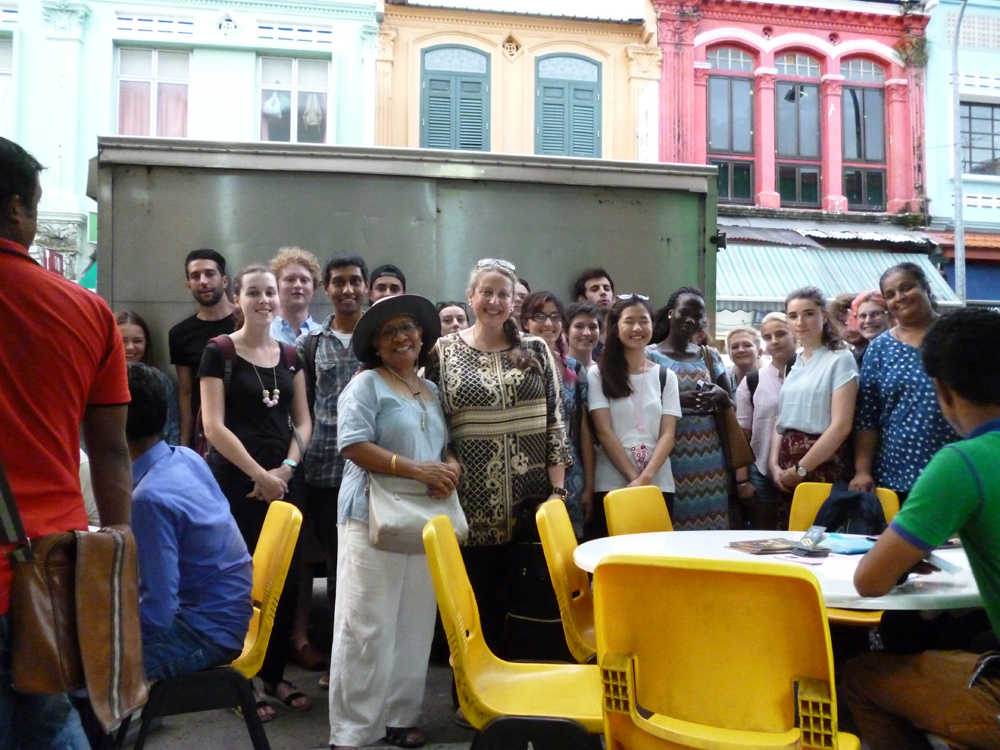 Our day began with a classroom discussion on citizenship in Singapore. Citizenship is a complex and contested issue globally. In Singapore, citizenship is conferred by birth if at least one parent is Singaporean, but dual citizenship is not allowed. Singaporean citizens have constituted rights, but in a State where community and the collective are privileged above the individual, duties and responsibilities to that collective are also exacted and expected, by both the Government and the community. We noted some uniquely Singaporean aspects to citizenship, namely: limits to freedoms of speech (to protect racial and religious harmony); four national languages (English, Chinese, Malay & Tamil); ethnic quotas in the HDB (government housing) flats; and even a Minister of Malay Affairs (to protect the Malay minority).

Our guest speakers today were representatives from Transient Workers Count Too (TWC2), an NGO that provides a voice for migrant workers experiencing hardships. The main speaker was Debbie Fordyce, the coordinator of The Cuff Road Project. In 2011, in recognition of her work, Debbie was named International Woman of the Year by the American Women’s Association of Singapore. Before lunch, we also heard briefly from Mano Karan, from Enabled Singapore, an organisation that advocates for the disabled community of Singapore. The talks provided a contrast to the success story that is Singapore, offering perspectives from some of the groups that slip through the cracks of the system.

Next up we visited the Peranakan Museum, where we discovered the history and practices of the Peranakan culture, acknowledged as one of the earliest, uniquely local cultures in this area. Peranakan, meaning locally-born child, refers to the descendants of Chinese immigrants intermarrying with local Malay women. We were given a guided tour of the museum exploring many areas of their culture from traditional wedding rituals to the crafts that the Peranakan women would learn. This not only gave us further insight into the history of Singapore but also into the different cultures that have intersected and now exist harmoniously in the Singapore of today.

This evening we visited Little India where we were given a tour of the community by volunteers of TWC2. The tour provided us with a greater insight into the living conditions and situations faced by low-salary migrant workers. It was inspiring to hear stories about how TWC2 assists those who need help while they are working in Singapore away from their homelands and loved ones. Our tour of Little India in addition to the rest of today’s activities opened our eyes to the hardships faced by a significant proportion of those living in Singapore. 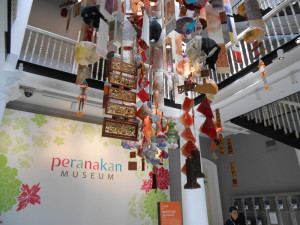 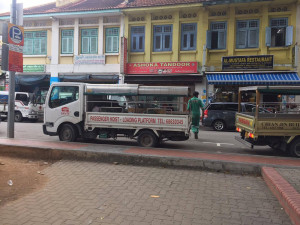