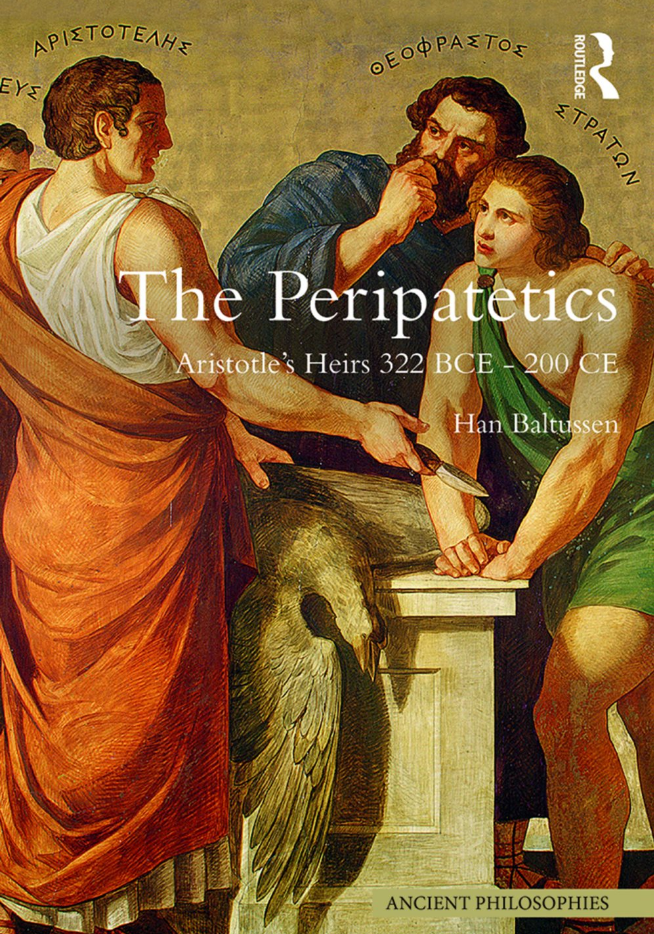 The Peripatetics is the first book in English to provide a survey of this important philosophical tradition. It explores the development of Aristotle’s school (the Peripatos) from his immediate successors Theophrastus and Strato (4th-3rd c. BCE) to the work of the commentator Alexander of Aphrodisias (2nd c. AD). The book examines whether there was a fundamental tension between philosophical creativity and the notion of a fixed doctrine. It also discusses the major philosophical preoccupations of the Peripatetics, interactions with Hellenistic schools of thought, and the shift in focus among Greek philosophers in a changing political landscape.

This book will be of interest to students in Classics, ancient philosophy, and anyone interested in the Greek philosophical tradition.

Han Baltussen is Hughes Professor of Classics at the University of Adelaide, Australia. After completing his PhD at Utrecht (Netherlands), he held postdoctoral positions in Utrecht, Washington, and London. His research interests include intellectual history and the history of ideas, as well as ancient philosophy.