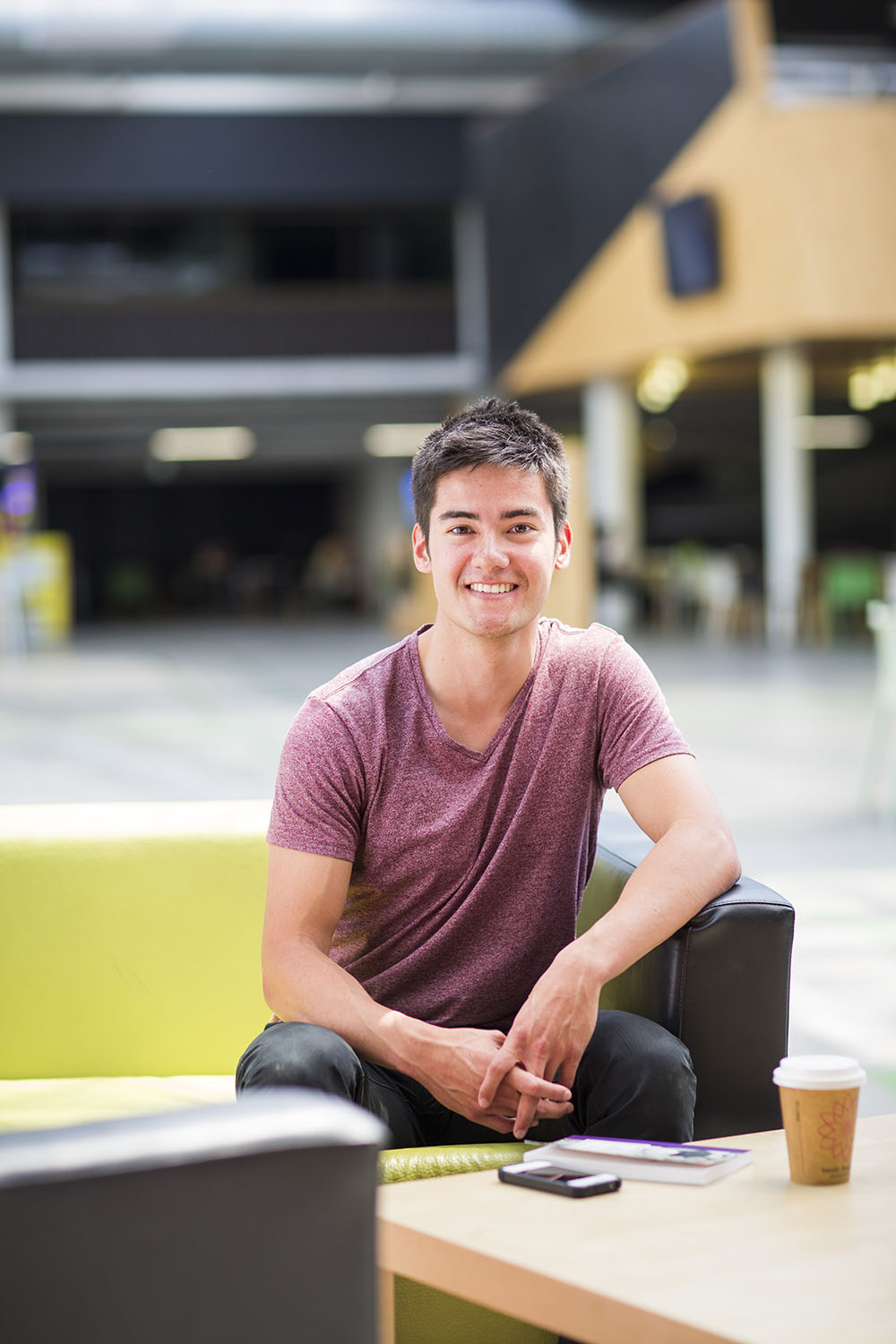 At the beginning of my Bachelor of Arts, I knew nothing about Classics.

I thought that Seneca was just the absurd name of a character from the Hunger Games, that the Iliad was a tale about a horse, and that Xerxes the Great was a towering fiend, draped with jewels, and jaded by flattery, who strutted about his palace completely naked except for his loincloth. (This was after all how Hollywood had presented him in the film 300.) I started my degree as a complete novice in Classics. I finished with a profound appreciation for the ancient world and a greater understanding of the origins of Western culture and civilisation. After a few years, I could read plays and poetry in Latin; recall the stories from great lives recorded in the annals of history; value the flourishes of rhetoric that, in moments of great passion, flowed from the mouths of ancient orators; and finally understand the classical allusions that saturate all English literature.

The Classics Department’s academic staff built a healthy rapport with students. Generous with their time outside classes, and eloquent in the delivery of their lectures, they guided us down the roads of history, with the kind of charity of wit that made our studies as amusing as they were fascinating. There was always some stuffy Latin writer to be made fun of. At other times, lecturers drew winsome comparisons, often offhandedly, between current affairs and the historical subjects that we were studying. Their erudition was impressive, their passion was inspiring, and not a day passed in which I was not absorbed by the course of our study. The focus of each week was specific – a particular Greek tragedy, for example, or the rhapsodies of a poet – but the skills that we cultivated were of general and enduring value. These skills were to think critically, read scrupulously and argue formidably.

Studying a Classics major has given me many skills that have been useful in life after university. Soon after I finished my degree, I found a job in the public service, working as a trainee clerk at Parliament House. Word had quickly spread through the offices there that I had studied Classics, and the news that I had learnt Latin intrigued and impressed everyone like a good party trick. A few people even asked me to translate some mottos. But I soon found that studying the Classics also had great practical value. Several semesters of being enrolled in Latin, as part of my Classics major, cultivated my understanding of language in such as way that everything that I write at work, which includes letters to constituents and emails to staff, is in some way influenced by it. Classics courses certainly helped me to develop my written communication skills, which all employers desire. Those same courses also made me a better reader and thinker. Whenever I’m given a research task now, my approach is cogent and methodical, and I find myself carefully scrutinising the material that I find. One of the subjects that I pursued in a research project under the supervision of staff was the art of rhetoric, because I wished to find out why some speeches were better than others. In the course of this study, I learnt many things that will help me in the public service. My understanding or rhetoric and speeches could, as I hope it will, lead me to writing speeches for politicians.

This entry was posted in News and tagged Classics Archaeology & Ancient History. Bookmark the permalink.