NAIDOC is a national celebration of Aboriginal and Torres Strait Islander culture, where NAIDOC SA awarded Kyran Dixon a 24-year-old Kaurna and Narungga young man SA NAIDOC Young Person of the Year for 2017.

Kyran graduated in 2016 with a Bachelor of Arts in History, Politics and International Studies, and wants to pursue his passion for politics. Kyran showed great determination and resilence completing his degree whilst diagnosed with Acute Myeloid Leukemia in 2014. Notable achievements were a Reconciliation Award for an outstanding student from the University of Adelaide in 2012. Kyran was a student mentor at Wirltu Yarlu and featured in their promotional materials.

Kyran participated in the University of Adelaide Study Tour ‘Being Indigenous in a Global World‘ with Professor Alex Reilly and other Indigenous students. He has many notable achievements through volunteering, including an Indigenous Ambassador for CanDad (young people diagnosed with cancer) where he recently traveled to Edinburgh, Scotland as an International presenter sharing his cancer journey in 2016.

He is an ambassador of the Port Adelaide Football Club in the SANFL charity round for cancer research and has raised funds for the Worlds Greatest Shave. He was named Port Adelaide Enfield 2017 Young Citizen of the Year. 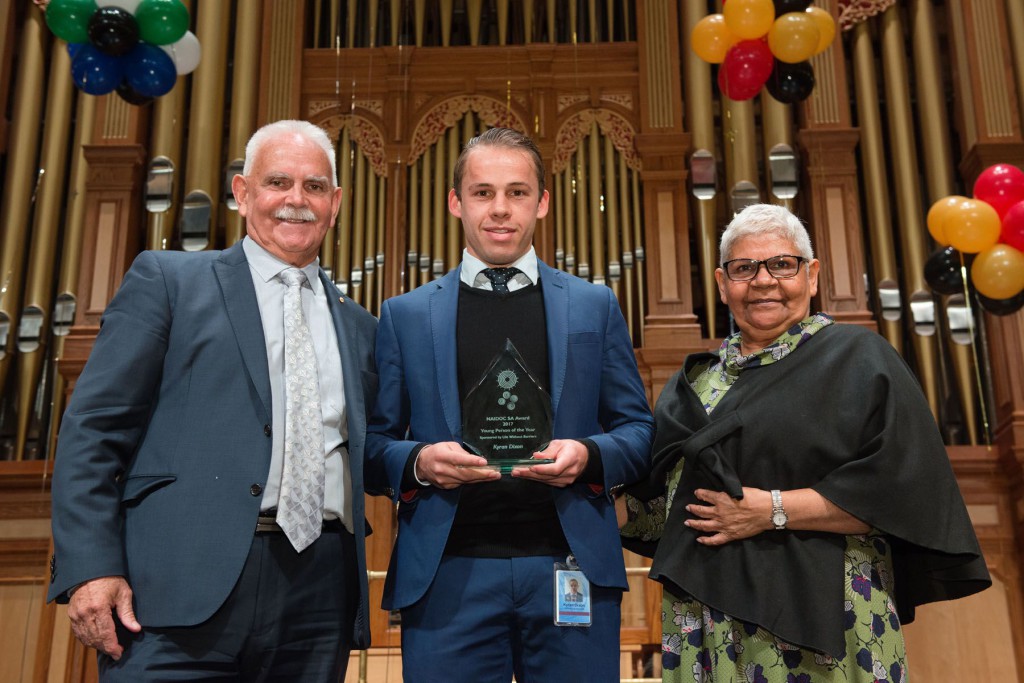 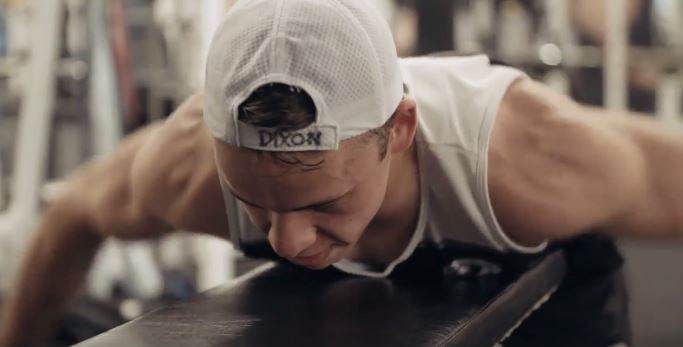 “When I first started University, I was really interested in sports, but I ended up taking up one politics class and it just blossomed from there. I learned about my family being involved heavily in South Australia in the political arena.

Hopefully one day I will get into politics and be a voice of change, not just for my people but for those people who don’t have a voice.”

This entry was posted in Awards & Achievements, Careers, News and tagged Faculty of Arts, Politics & International Studies, university of adelaide. Bookmark the permalink.