Posted on September 14, 2017 by Joanna Marshall

The University of Adelaide is hosting a free public event on Wednesday 29 November 2017 to celebrate cultural and intellectual diversity, and to help university students, high school pupils and adults in the community learn more about the various cognitive and health benefits of being multilingual.

Crash courses of 20 languages from around the globe will be given at the event, which will also feature an opening address by the Governor of South Australia, His Excellency the Hon. Hiếu Văn Lê AC, and a keynote speech on the Virus of Language by the Hon. Rev. Dr Lynn Arnold AO.

Each crash course will provide background about the language (for example where it is spoken and to which language family it belongs, number of speakers and percentage of children speaking it); basic knowledge in language (such as greetings); one unique characteristic; and information about where it might be possible to continue to learn the language in Adelaide or online. 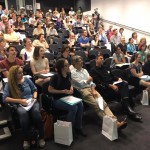 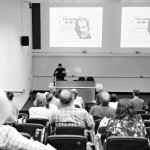 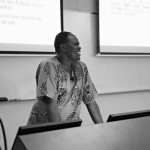 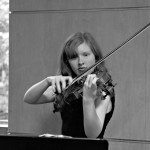 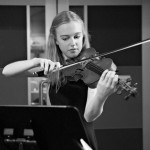 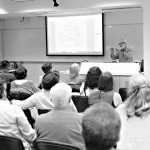 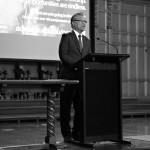 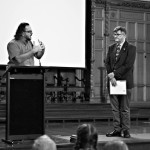 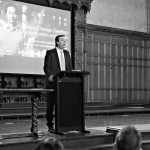 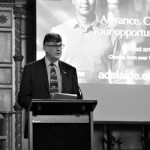 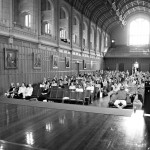 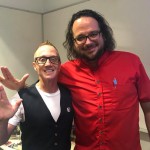 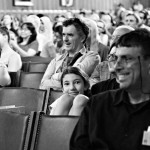 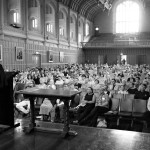 The Adelaide Language Festival is grateful to its sponsors, who have sought to give prominence to the importance of language learning by enabling us to host an event that brings together language speakers and students of languages from a diversity of backgrounds.

This entry was posted in Events, Uncategorized and tagged Faculty of Arts, language, university of adelaide. Bookmark the permalink.