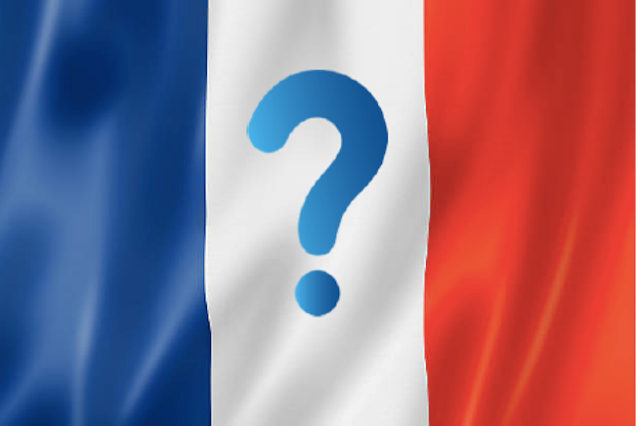 What have the French ever done for us?

2018 marks the centenary of the appointment of John Crampton as the first Lecturer in French at the University of Adelaide. To commemorate this milestone, the Department of French Studies has organised a series of free public events on the general theme: “What have the French ever done for us?”

Through these presentations, we hope to demonstrate that the study of French language and culture is just as relevant today as it has been for the past hundred years.

Christopher Allen (Author and Art Critic for The Weekend Australian)

The French Revolution and its Impact – From Universal Citizenship to the Abolition of Slavery : the Scope and Limitations of the French Republican Model

Round Table on Animal Rights at the Adelaide Festival of Ideas, featuring Pierre Serna, (Professor of Modern History at the University of Paris 1 (Panthéon-Sorbonne) and Director of the Institute for the History of the French Revolution), Nick Fletcher (Senior Curator of Military Heraldry and Technology, Australian War Memorial), Amy Milka (Postdoctoral Research Fellow, ARC Centre of Excellence for the History of Emotions, University of Adelaide) Peter Burdon, Associate Professor of Law, University of Adelaide.

French-Australian Relations – France and the French in Australia’s growth to nationhood: 1914-1945

This is a special event to celebrate all alumni students of French at the University of Adelaide. It will be preceded by a cocktail and is open to all. This lecture also serves as the closing keynote address for the second conference of the Institute for the Study of French-Australian Relations (ISFAR), which will be held during the day.

Language Matters – The Intermingling of the French and English Languages

The history of French at the University of Adelaide is almost as old as the university itself. The French Department itself, however, has its origins in the appointment in 1918 of John Crampton as Lecturer in French.

This entry was posted in Events and tagged department of french studies, Faculty of Arts, french, French Studies, university of adelaide. Bookmark the permalink.