July 18 – State of concern? Whistleblowing and Anti-corruption in South Australia

How does the public integrity system in South Australia compare with other states? 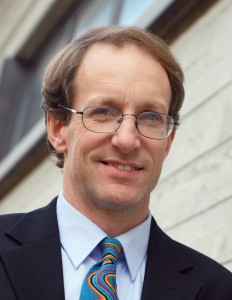 South Australia was the first Australian state to attempt whistleblower protection legislation in 1993, but its legislation is now the most out of date.

In 2011 the Don Dunstan Foundation commissioned Professor AJ Brown to review the priorities for whistleblowing law reform in South Australia, as the State government works to update the state’s public integrity system including by creating an anti-corruption commission.

The Don Dunstan Foundation presents the results from his assessment, as well as the release of results from the World Online Whistleblowing Survey (https://whistleblowingsurvey.org), showing how public attitudes towards the adequacy of current whistleblower protections compare between South Australia and the rest of the nation.

He has worked or consulted for all levels and all branches of government in Australia. His books include Promoting Integrity, Whistleblowing in the Australian Public Sector and Michael Kirby: Paradoxes & Principles.

He is in Adelaide to speak on the health of the integrity branch of government at the National Conference of the Australian Institute of Administrative Law (19-20 July).