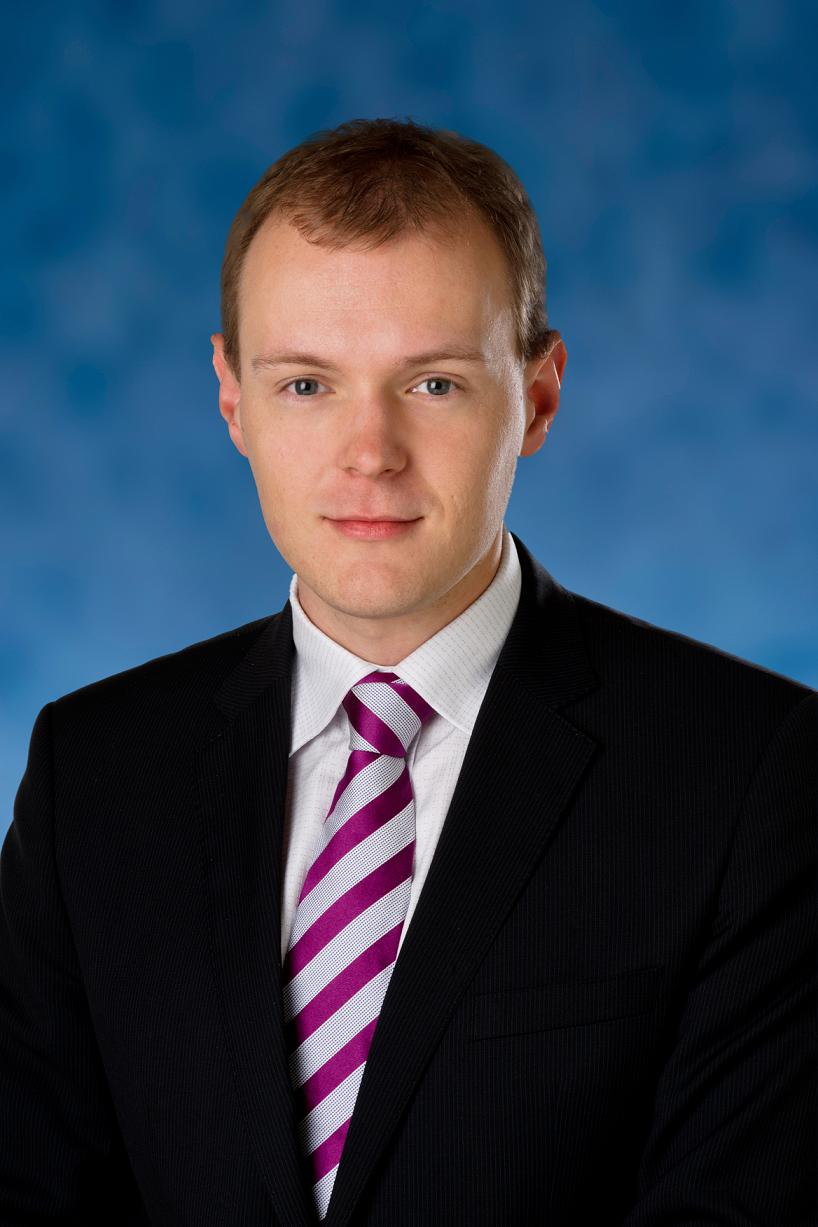 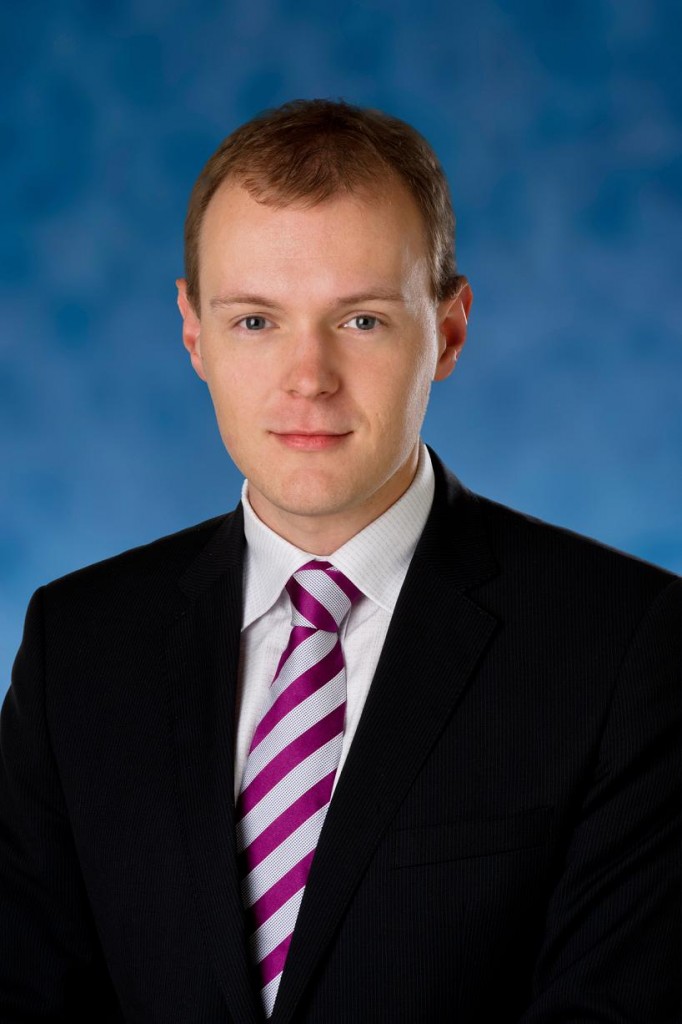 One of our primary objectives in the School of Economics is preparing students for employment after graduation. Read about economics graduate Christohpher Koch’s time at univeristy and his advice for students and graduates seeking employment.

Why did you choose to study at the University of Adelaide?
At the time it was a combination of the law school, and the idea of a city based campus. Ultimately I ended up enjoying economics significantly more than law, and spent little time on campus. I studied from 2002 to 2006 which was right at the inflection point of online education, watching lectures remotely, and other developments like that. For context – the iPad was not invented until I left university.

What were the best parts of your degree at the University of Adelaide?
The core content of my economics degree ended up being the most enjoyable part for me. The key elements of economics have been essential to how I ended up approaching further study, and a real world job. This was a surprise to me as I approached university thinking I would end up as a practicing lawyer.

Did you take part in any extra-curricular activities?
Student politics was an important part of university for me. I ended up as Vice President of the Australian Liberal Students’ Federation which was very successful at the time in lobbying for the introduction of voluntary student unionism. Whilst that was ultimately repealed, it was a very formative experience in politics.

What have you been doing since graduation?
I have been in the investment / merchant banking industry since 2007. I am now a Director at UBS which is a global, Swiss based investment bank. I spent some years on the capital markets side, and I’m now in M&A focusing on technology and online. It has been a busy and volatile period in the market – since starting I have worked on more than $30 billion worth of transactions.
I also graduated from INSEAD in 2009, which is a business school with campuses in France and Singapore. Technically that degree was very good for me – covering off some of the elements I would have studied in undergraduate finance.

Any tips regarding finding work after graduation?
It feels like this is becoming harder as each year passes – particularly with the increasing number of professional graduates each year. Flexibility and mobility seem to be the key points now. Unfortunately, for many it will mean leaving Adelaide for the start of their professional career at least – particularly in fields such as finance. In addition to that, my advice would be to engage with potential employers and try to gain some industry exposure, and to be very thoughtful about approaching each job application. Having been involved in recruitment as an employer, engaged and knowledgeable candidates who have taken extra care with how they apply for and approach an opportunity give themselves a much better chance of being successful.