Will simulation-based assessments and decisions save our built environment?

Listen to the Podcast of the eighth Science Seminar given by Associate Professor Veronica Soebarto entitled, “Will simulation-based assessments and decisions save our built environment?”

In this seminar the roles of building simulation and of simulation-based design assessments and decisions in the built environment will be discussed. Building simulation, in particular thermal performance simulation, is a powerful tool to help designers explore designs and make design decisions, in order to come up with buildings that are comfortable, energy efficient and cost effective. Since the 90’s, building simulation has also played an important role in building codes and regulations particularly in the provisions aimed for improving building’s energy efficiency and reducing green house gas emissions. Recently building simulation has further been used in environmental assessments and ratings of building designs, where the results of the ratings (in Australia is it known as the Star ratings) are used to declare and promote the ‘greenness’ of the building.

Will simulation and simulation-based design assessments and decisions really produce ‘green’ buildings and save our environment? This question will be explored in this talk by presenting a number of post-occupancy evaluations of both residential and commercial buildings. The studies presented will show that discrepancies often occur between simulation or prediction and actual performance. Reasons behind the discrepancies and the resulting problems from these differences will be discussed. The presentation will conclude with proposing ways to reduce the gap between simulation and actual performance to ensure that what is aimed for, that is, to produce buildings that are good for the occupants and environment, can be achieved.

Veronica Soebarto is an Associate Professor from the School of Architecture, Landscape Architecture and Urban Design. She received her PhD from Texas A&M University, College Station, Texas, in 1996 and joined the University of Adelaide in 1998. Veronica’s main research areas include building thermal/energy simulation and thermal and environmental assessments of buildings. She was involved in the development of ENER-WIN©, an hourly thermal/energy simulation program developed at Texas A&M University in 1993-1997. In 1997 she received the Outstanding Early Achievements Award in the science of building simulation, from the International Building Performance Simulation Association (IBPSA) for her work in calibration of energy simulation for residential and commercial buildings. With Assoc Prof Terry Williamson, in 1999-2001 she developed ENER-RATE, a multi-criteria environmental performance assessment tool for building design. Her thermal and environmental assessment work involves monitoring numerous houses, particularly in South Australia but also in NSW, Queensland and Northern Territory, to study various aspects of design and their impact on the thermal and environmental performance of the buildings. She was a Co-Chief Investigator of an ARC-Discovery-funded research project (2002-2005): “Building and Ethics: Understanding A Corpus of Contemporary Australian Award-Winning Houses as Responses to Ecological, Social and Built Contexts”. She took part in a project of the International Energy Agency (IEA) Task 28 (Solar Heating and Cooling) in 2000-2005 which resulted in a book ‘Bioclimatic Housing’ (2008). She is a member of the Editorial Boards of Journal of Building Performance Simulation and of International Journal of Building and Environment and the current Editor-in-Chief of IBPSA News. 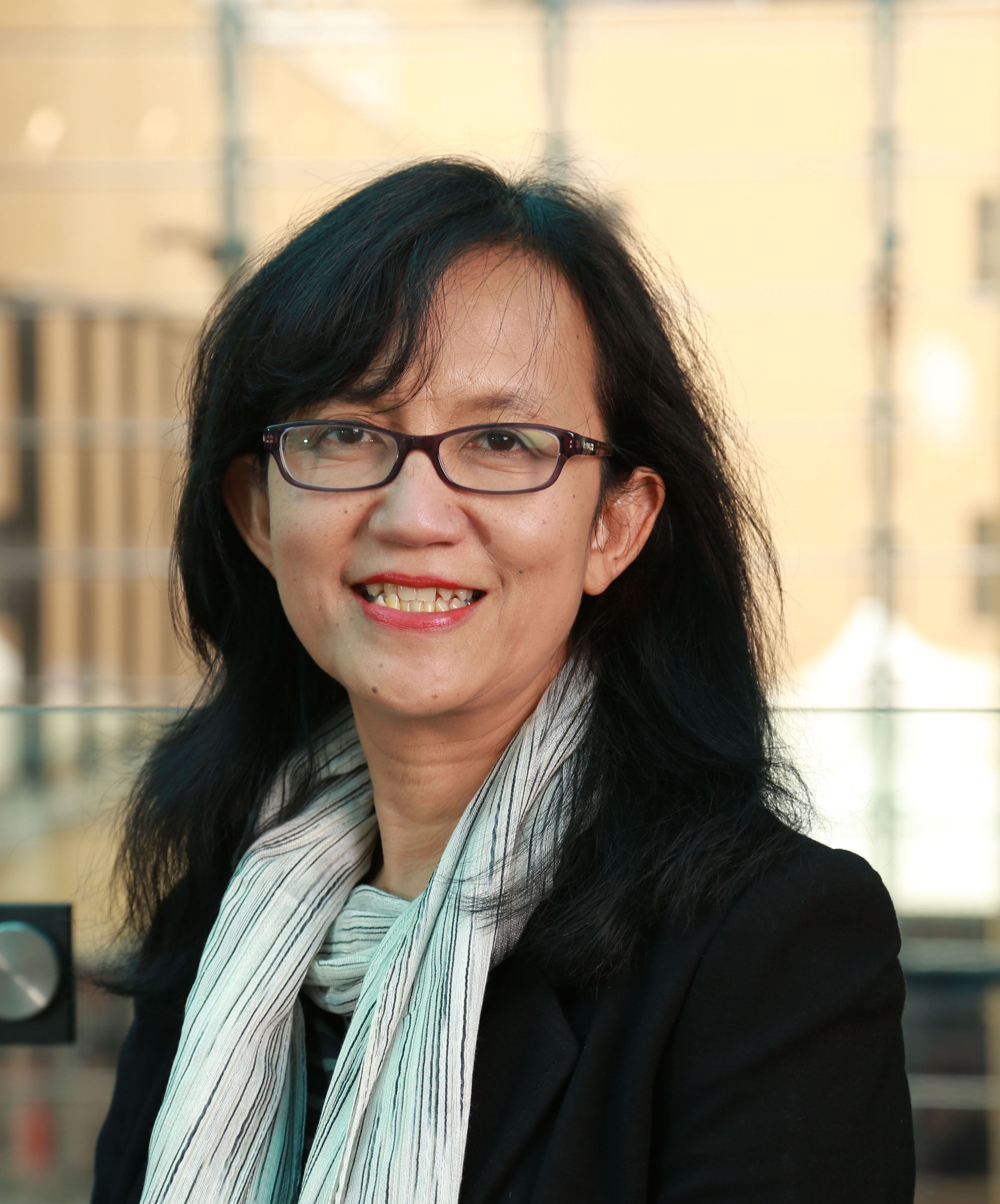 Congratulations to new Environment Institute member, Professor Veronica Soebarto (School of Architecture and Built Environment) who has been awarded the title of Fellow by the International Building Performance Simulation Association (IBPSA) for her distinction in and substantial contribution to the field of building performance simulation. Veronica is the leader of the Sustainability research stream at […]

This entry was posted in Podcast. Bookmark the permalink.