Paul is a Marie Curie Fellow at the Royal Botanic Gardens, Kew and Imperial Collgege London.

Abstract: Explaining the rapid diversification of flowering plants remains one of the greatest challenges facing evolutionary biologists. The pollinator-shift hypothesis developed by Grant (1949) and Stebbins (1970) is the most widely accepted explanation. However, pollinator mediated selection is yet to be shown to result in speciation. The focus of my investigation has been biodiversity hotspots in southern Africa, primarily because they harbour exceptional plant species diversity and endemism, and therefore the promise of detecting speciation in action. In an attempt to unravel the processes driving the evolution of floral traits and speciation, I have taken a multi-faceted approach. I will present my findings from three very different studies: 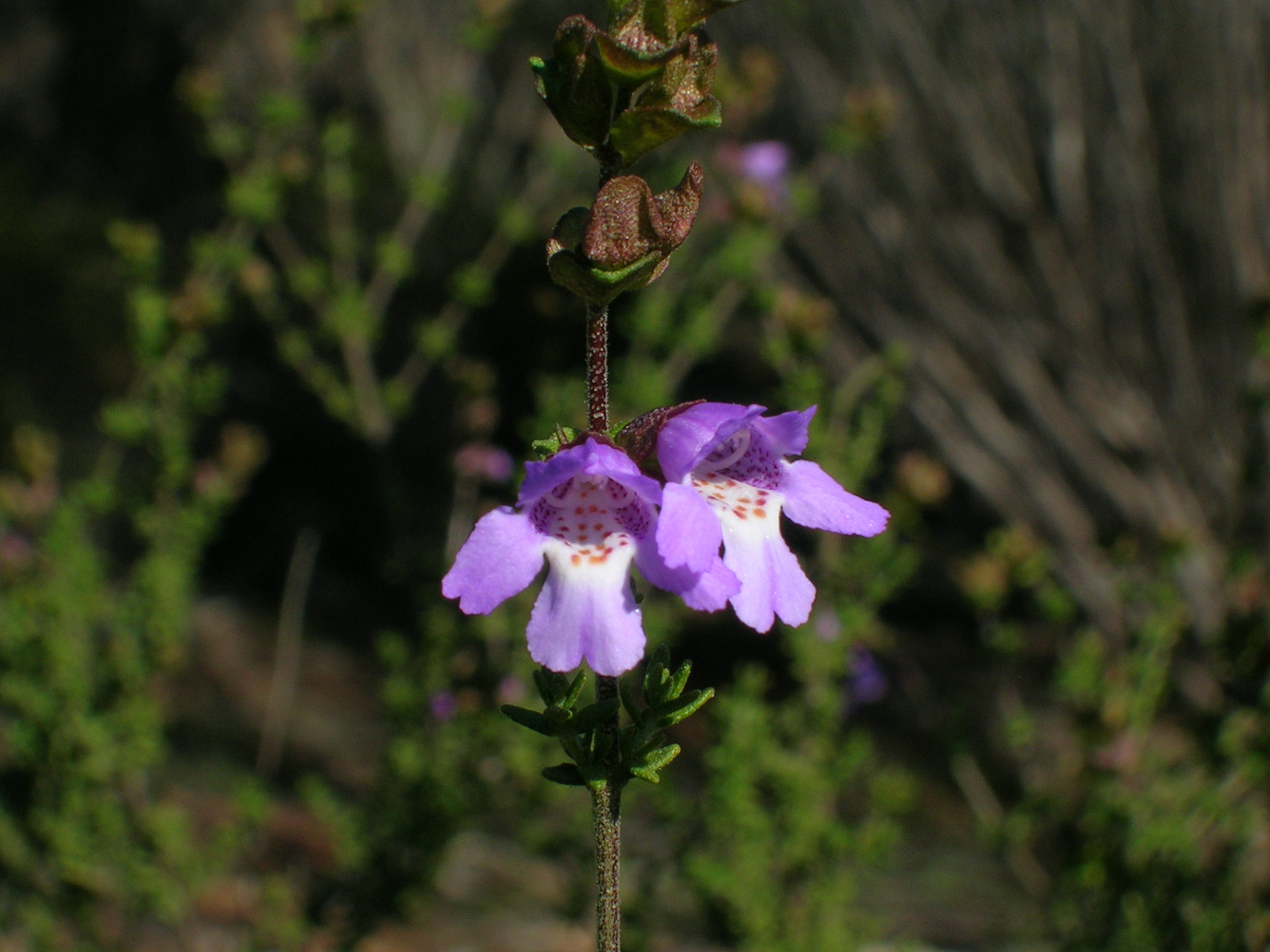