Mike Young, founding Environment Insitute Executive Director, will today be announced as the Gough Whitlam and Malcolm Fraser chair of Australian Studies at Harvard University for next year.

The Chair in Australian Studies at Harvard University was established in 1976 through a grant by the Australian Government, in recognition of the American Bicentenary, to further American understanding of Australia. Over this time, Harvard has invited distinguished visiting scholars on an annual basis, to hold the Chair and to present courses and seminars on topics related to Australia and its culture. Over this time the Chair has been occupied by some of Australia’s most outstanding intellectuals, including historians Manning Clark and Geoffrey Blaine.

In 2010 the Chair was renamed in recognition of the two prime ministers who, from opposite sides of politics, negotiated and founded this important initiative.

Read Mike Young’s interview with The Australian to find out what his plans are in this role at Harvard. 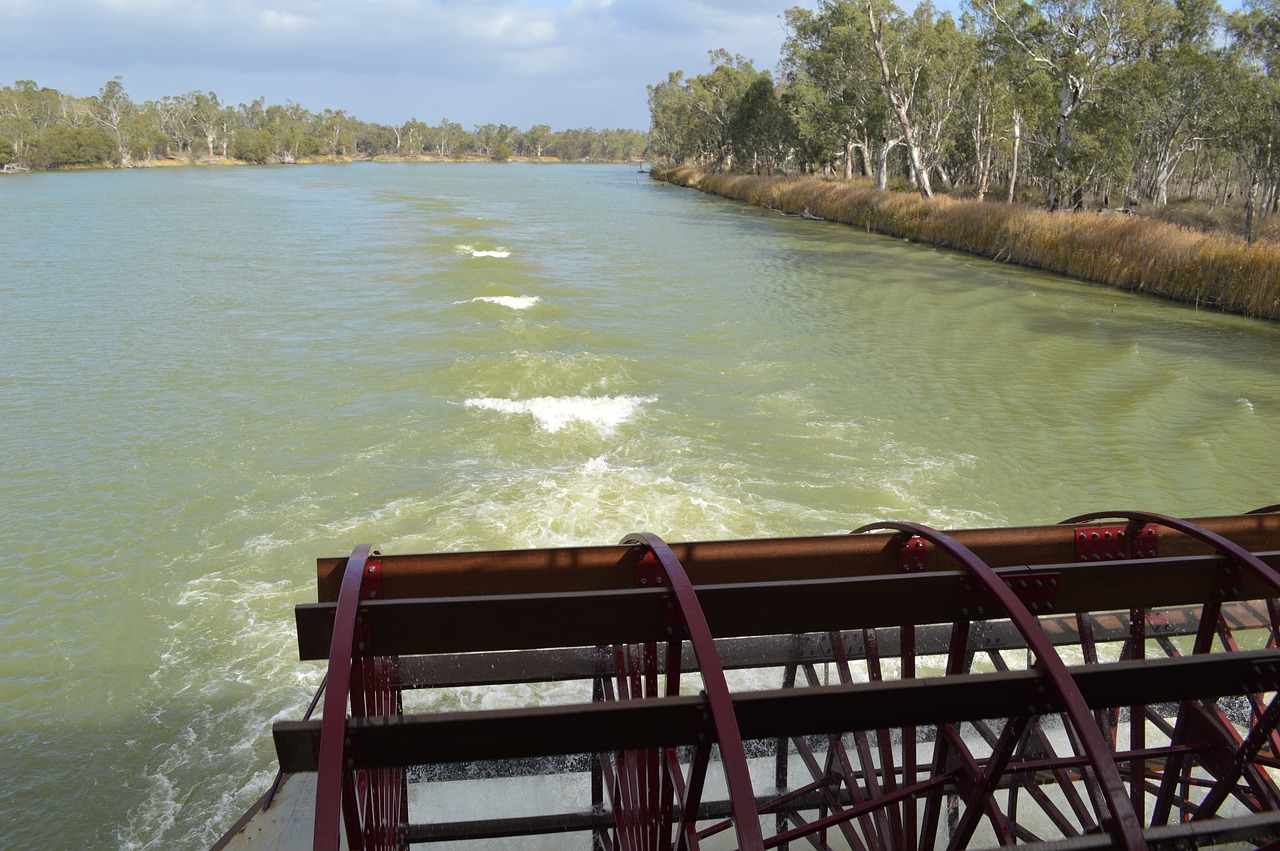 Environment Institute member, Professor Mike Young has contributed a new commentary article to The Australian newspaper. In the opinion piece, Prof. Young discusses Australia’s commitment to water policy from the 1990’s including a permanent water cap placed on water used from the Murray-Darling Basin. These reforms helped navigate the drought which followed, known in the […]