His research has been featured in National Geographic, presented at TED Global 2013, named by Scientific American as in the Top 10 of “World Changing Ideas” and has been listed in the Nominet Trust “100 of the World’s Most Inspiring Social Innovations” list.

So it is no surprise that the Environment Institute is very excited to welcome Lian Pin Koh in 2014!

Founder of the non-profit ConservationDrones.org, Lian Pin has shared his research at TED Global 2013 in a talk entitled “A drone’s-eye view of conservation”.

So what exactly is a “Conservation Drone“? Essentially model planes that can be equipped with a camera and sensing equipment, these drones can be programmed to fly over wildlife zones previously difficult or too costly to reach. To use Lian Pin’s words, they are “the ultimate boy’s toy”. He has even had his share of detractors, claiming that they were just “fooling around with toy planes”.

As the accolades suggest, these are no ordinary toy planes. They are currently being used in Nepal in the fight against wildlife crime, in North Sumatra to monitor the number of orangutan nest in a remote rainforest, and to keep an eye on deforestation as a result of the growth of palm oil plantations.

Looking ahead, there is enormous potential for the drones to be used in conjunction with radio collar trackers for monitoring of endangered animal populations, or for collection of images from remote cameras via WiFi.

In short, they are a “game-changer for conservation research and applications”.

Lian Pin commences as Associate Professor with the School of Earth and Environmental Sciences this week at the University of Adelaide. Welcome Lian Pin, we look forward to following your exciting research! 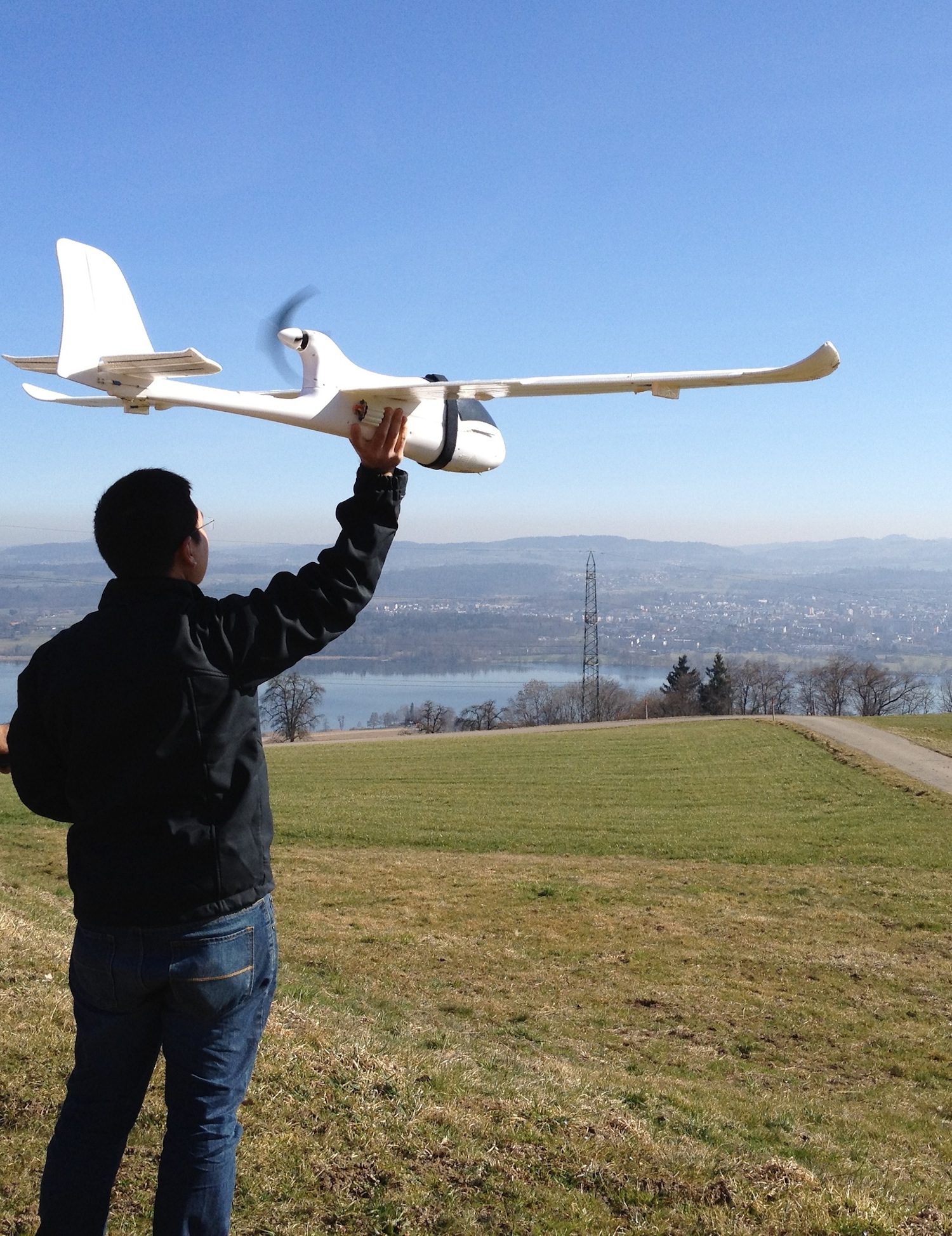 URAF is featured on Totally Wild

Totally Wild spoke to Molly Hennekam from the Centre of Applied Conservation Science and URAF about their conservation drones. The episode gave an overview of the places they’ve worked in such as studying Orangutan nests in Sumatra. URAF run regular drone training courses, if you’re interested in learning how to pilot drones. The schedule can […]

Former President of the Republic of Kiribati and Conservation International (CI) Distinguished Fellow Anote Tong will officially launch the Centre for Applied Conservation Science at the University of Adelaide today. Tong, who is known globally for his efforts in raising awareness for climate change and his work to protect marine areas, highlighted the need for […]

Indonesia is at the centre of the palm oil industry. As the demand for palm oil increases around the world, concerns about the environmental impacts – including large-scale deforestation, loss of species’ habitat and forest fires – intensify. In response to this, a new initiative has been established to aid farmers in the sustainable production […]

University of Adelaide environmental researchers have called for a ‘code of best practice’ in using unmanned aerial vehicles (drones) for wildlife monitoring and protection, and other biological field research. The researchers, from the University’s Unmanned Research Aircraft Facility (URAF) or Adelaide Drone Hub, say that drones are a useful tool for field research and their […]