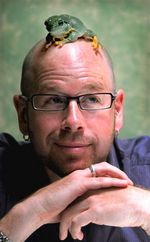 The Environment Institute congratulates Professor Corey Bradshaw on his appointment to the Sir Hubert Wilkins Chair in Climate Change. Corey will take on this title from the 1st January 2015.

Corey has an international reputation as a scientist with interests in climate change and its impacts on ecosystems and biodiversity, and will no doubt build a lasting legacy in this role.

The Chair of Climate Change is named after Sir Hubert Wilkins, a South Australian who spent his life researching the weather and how it impacts on people. Sir Hubert was concerned about the loss of native flora and fauna in Australia in an era when few people thought about conservation.

Corey will replace current chair, Professor Barry Brook, who will leave the University of Adelaide at the end of 2014.

“I very much appreciate the honour that it represents. I will do my utmost to live up to the reputation Barry left the Chair.” said Professor Bradshaw following his appointment to the chair. 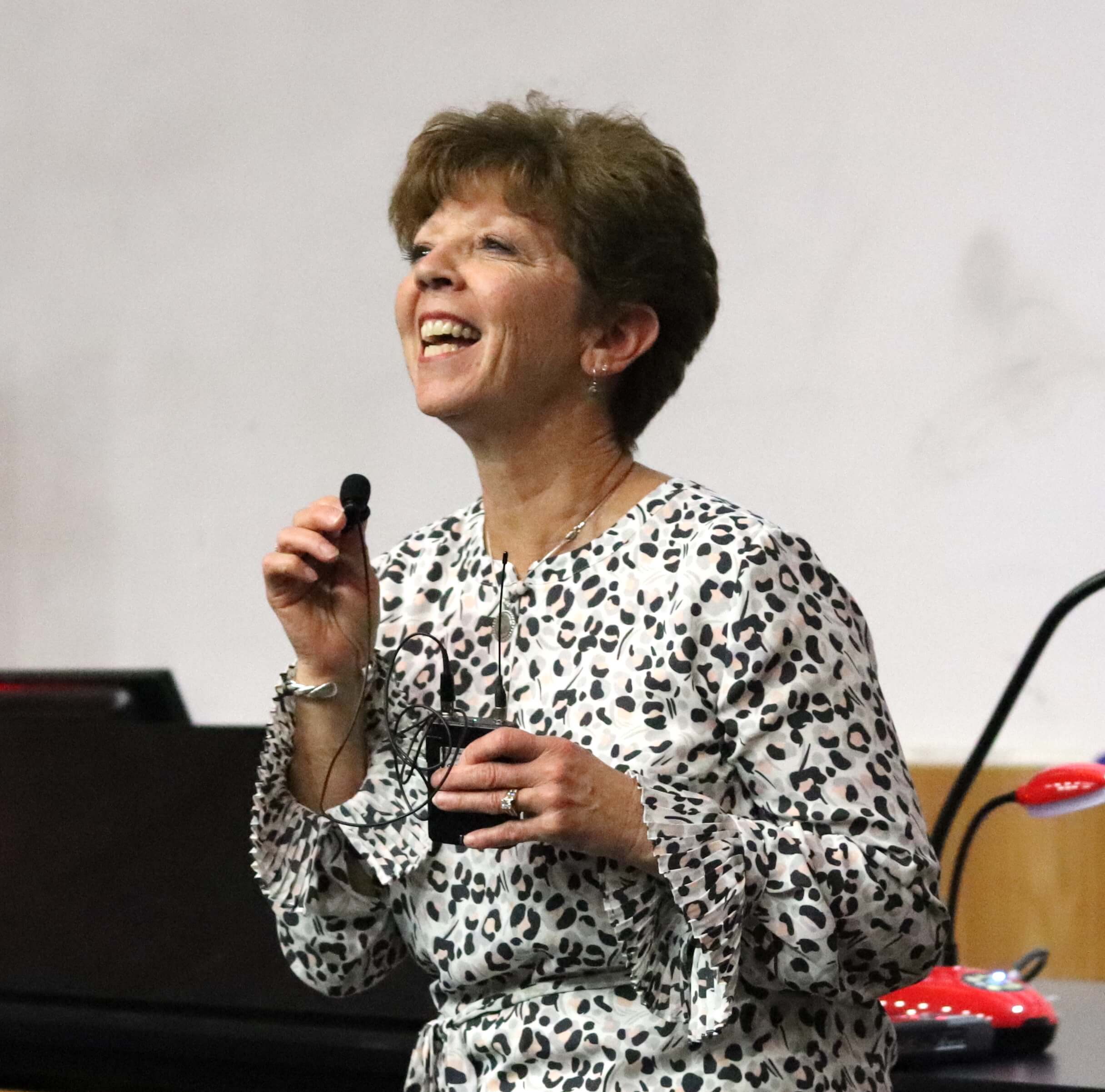 Sir Hubert Wilkins was bought to life through the eyes of Laura Kissel, Senior Curator of the world’s premier Wilkins archive. This event was co-hosted by the Environment Institute and the Wilkins Foundation. The foundation aims to inform South Australian’s about the adventurous life of Sir Hubert Wilkins and his scientific, geographic explorations and cinematic contributions. […] 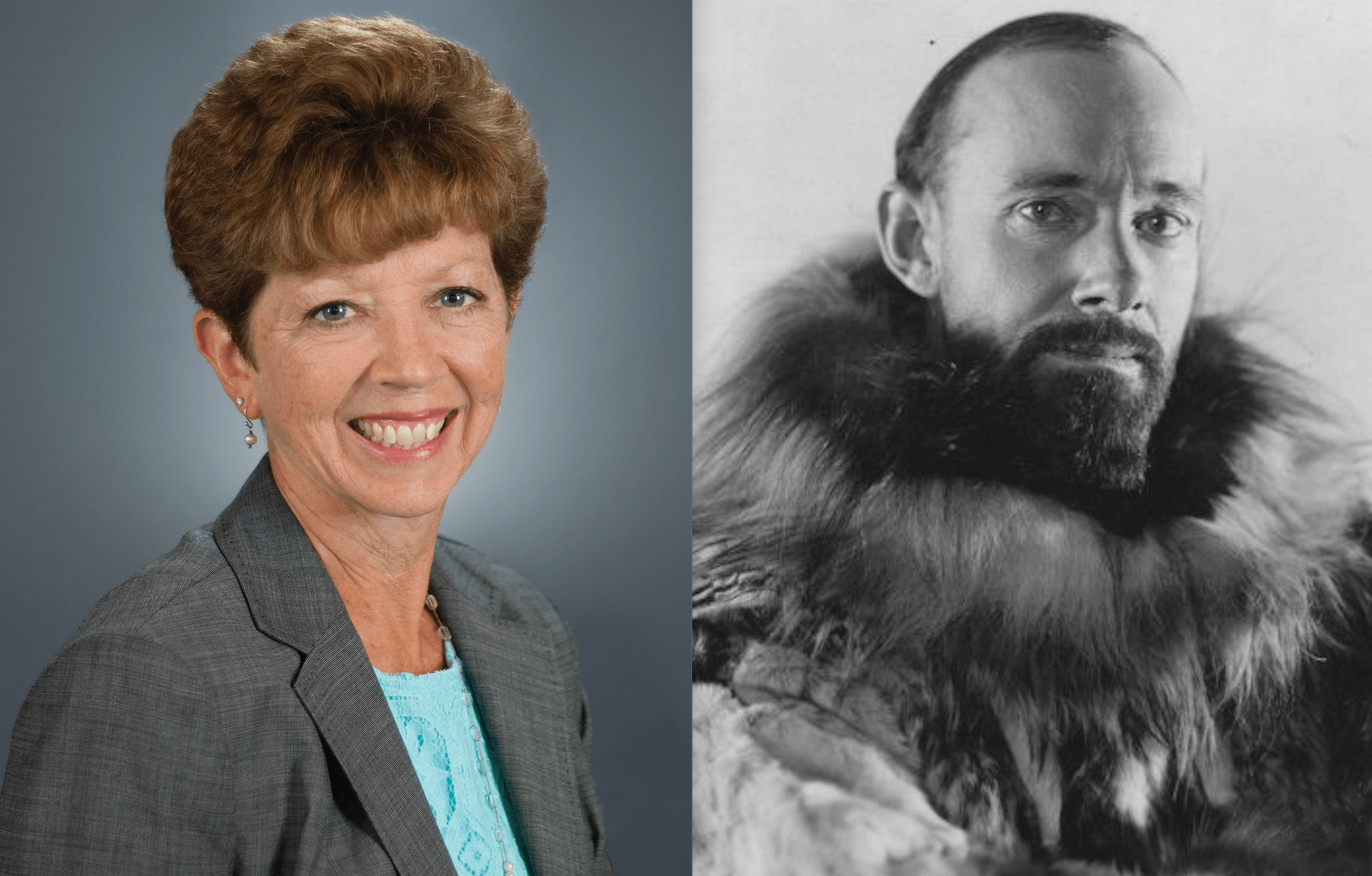 Ecologists have estimated that invasive (non-native) insects cost humanity tens of billions of dollars a year – and are likely to increase under climate change and growing international trade. Researchers from the University of Adelaide in Australia and CNRS and Paris-Sud University in France have compiled the first comprehensive and robust database of the global […]

A novel study of a Tibetan alpine meadow has shown a clear link between higher biodiversity and greater infectious disease resistance. The researchers say it provides further strong evidence that maintaining biodiversity among the world’s species should be a high priority. Published in the journal Ecology, Australian and Chinese researchers from the University of Adelaide […]

SA scientists have their say

Professor Corey Bradshaw from Adelaide University’s Environment Institute was one of four scientists interviewed for Aspire Magazine’s Feb/Mar 2015 edition. Professor Bradshaw, a conservation ecologist, is global ecology co-director, director of ecological modelling and chair of climate change at Adelaide University. Corey’s passion about the importance of scientific research into climate change, and its […]

The 70’s are over. Professors Corey Bradshaw and Barry Brook’s latest research shows clearly that it is time for objective comparison of potential energy sources including nuclear, if we are to minimise net environmental damage. More than 60 leading environmental scientists from 14 countries around the world agree, and have signed an open letter in support […]

This entry was posted in GEL, News and tagged Corey Bradshaw. Bookmark the permalink.