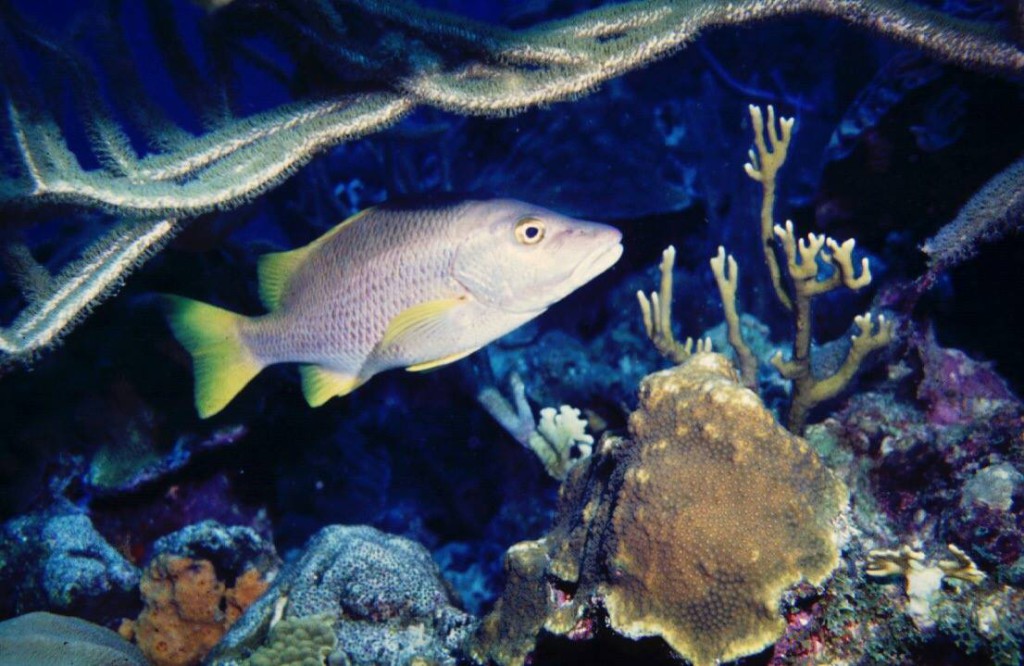 Associate Professor Ivan Nagelkerken from the University of Adelaide’s Environment Institute recently wrote an article for The Conversation discussing the results of a study published in Proceedings of the National Academy of Science.

The study that he undertook with colleague Professor Sean Connell analysed over 600 experiments world wide to identify patterns in the impact of ocean acidification and warmer sea temperatures on a global scale.

Global warming and increased atmospheric carbon dioxide is not only effecting marine communities and species, but it is also changing whole ecosystems and ocean food chains.

“Most worrying are not only the changes to individual species but also whole ecosystems. We found that reef habitats are vulnerable: coral reefs, but also temperate reefs built by molluscs such as oysters and mussels. A lot of shallow temperate waters used to have oysters reefs, but there are few natural reefs remaining,” says Associate Professor Nagelkerken.

Climate change is creating stress on ecosystems globally, including in our oceans. University of Adelaide research shows that these stresses are affecting fish. Associate Professor Ivan Nagelkerken spoke with Sue Reece from Radio Adelaide about his research into the impacts of ocean acidification on fish. Listen to the full interview.

Marine ecologist Associate Professor Ivan Nagelkerken from the University of Adelaide’s Environment Institute recently spoke with Steve Herman in a radio interview on VOA-Asia News about his research into the impacts of rising carbon dioxide levels and warming temperatures on our oceans’ food chain. Listen to the full interview. This story was also covered by CNN. […]