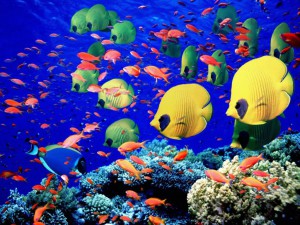 Scientists have identified the key drivers of why some species are absent from reefs in the Indian and Pacific oceans, and which species are most vulnerable. Incorporating this knowledge in to conservation strategies will help to reduce human impact on species loss.

Published in the journal Nature Communications, the findings are the result of an international collaboration involving a large team of scientists including from the University of Adelaide. Together they produced one of the world’s most extensive datasets of reef fishes. By analysing almost 10,000 records from more than 900 locations, the team was able to identify specific types of fishes that are most vulnerable to human impacts and climate change.

“Our analysis of 241 fish species showed that larger-bodied fish, especially those with smaller geographic ranges are especially vulnerable,” explains lead author Dr Camille Mellin, from the University of Adelaide’s Environment Institute and the Australian Institute of Marine Science. “In fact, these species are 67% less likely to occur where human impact and temperature seasonality exceed critical thresholds.

“So, for example, these types of fish actually occur less commonly on reefs in the Coral Triangle (between the Philippines, Indonesia and Papua New Guinea), which is surprising given that this is a well-known marine biodiversity hotspot.

“In the Coral Triangle, coral reefs tend to be highly affected by human activity, such as fishing and urban development, in contrast to the less-impacted reefs in New Caledonia or on the Great Barrier Reef that tend to host more of these large, small-ranging fish species.”

Although these fish represent only 7% of all the species the team examined, they often provide unique and important functions on the reef.

“The greater sensitivity of these larger-bodied, small-ranging reef fishes to human pressure could have serious consequences for reef ecosystems if they are lost,” says project leader Dr Julian Caley from the Australian Institute of Marine Science.

These findings highlight the need to focus on these at-risk species, and pay particular attention to management of those factors that make them vulnerable. 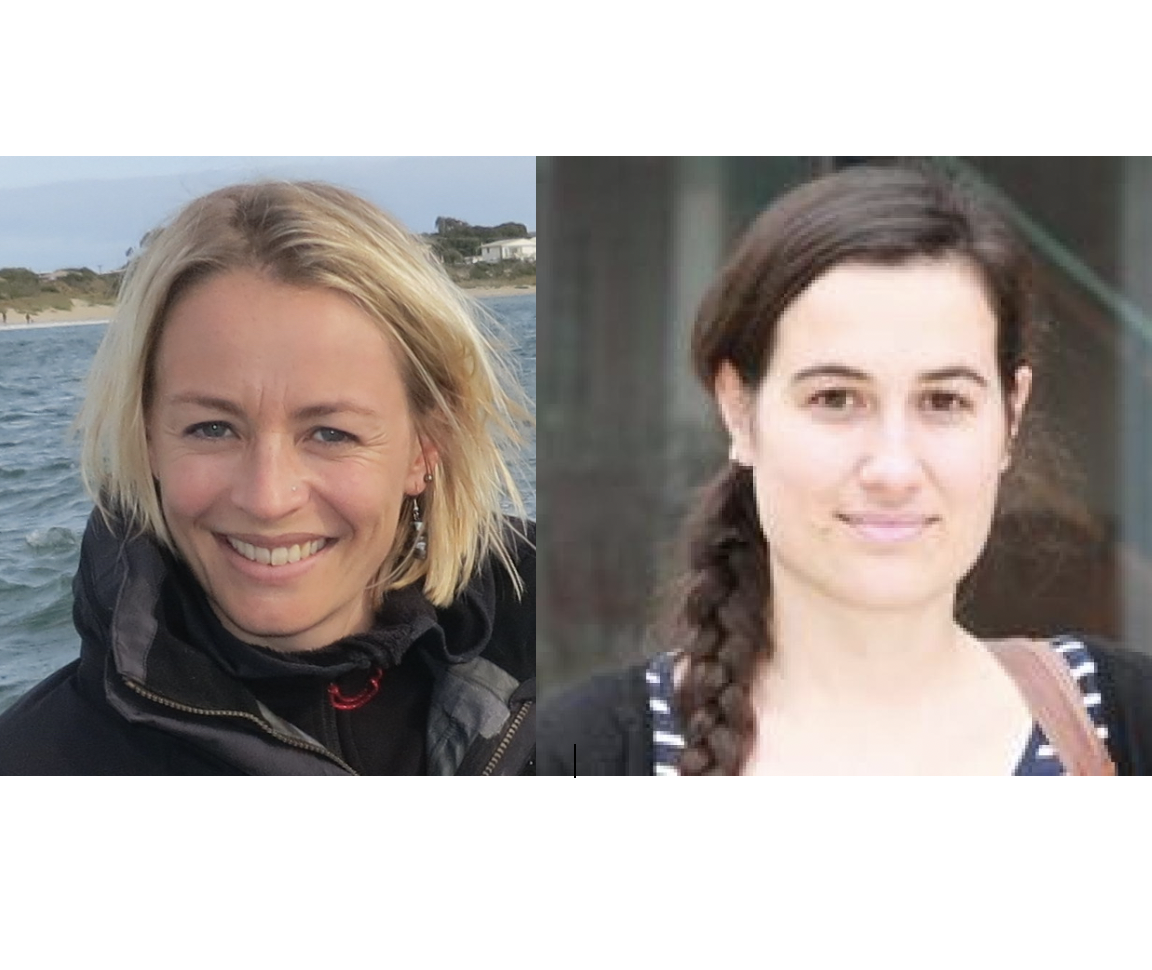 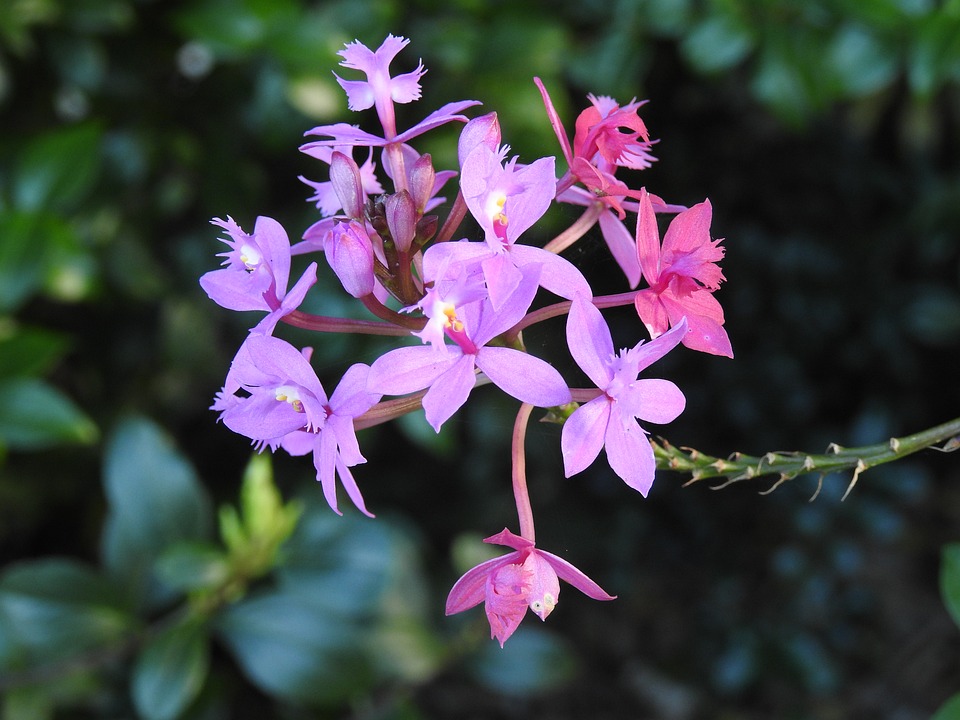 For this series, we’re exploring global problems and local solutions in ‘Adapting to extreme weather in our changing world’. You are welcome to join us for the fourth Ecology and Evolution Summer Series public event. In this seminar we explore how one of Australia’s favourite native flowers are being impacted by climate change and how […]