Earth’s climate history, as recorded in geological archives, provides vital context for the planet’s future, facilitating the development and testing of new hypotheses and models for forecasting future change.

Even more fundamental, the history of Earth’s evolving climate provides context for life itself, and the inherent transfer of energy and elements between the lithosphere, atmosphere and biosphere, from a planet devoid of gaseous oxygen, to one where life exerts a hitherto unfathomable control over the composition of the atmosphere.

The importance of climate as an intermediary between life and Earth was recognised by Reginald Sprigg, in his pioneering exploration and documentation of the Australian geological landscape from his recognition of the Ediacaran fauna – Earth’s first multicellular life, to his mapping of stranded and submerged shorelines on the sea floor. Sprigg serves as inspiration for contemporary geoscientists, who are ideally placed to explore climate through the lens of the geological past.

The 2016 Sprigg Symposium, Earth’s Evolving Climate, will present lectures on key elements of Earth’s climate history, from origins through to present day. By going back to basics on the nature and causes of climate variability, the symposium hopes to shed new light on the future of our planet. 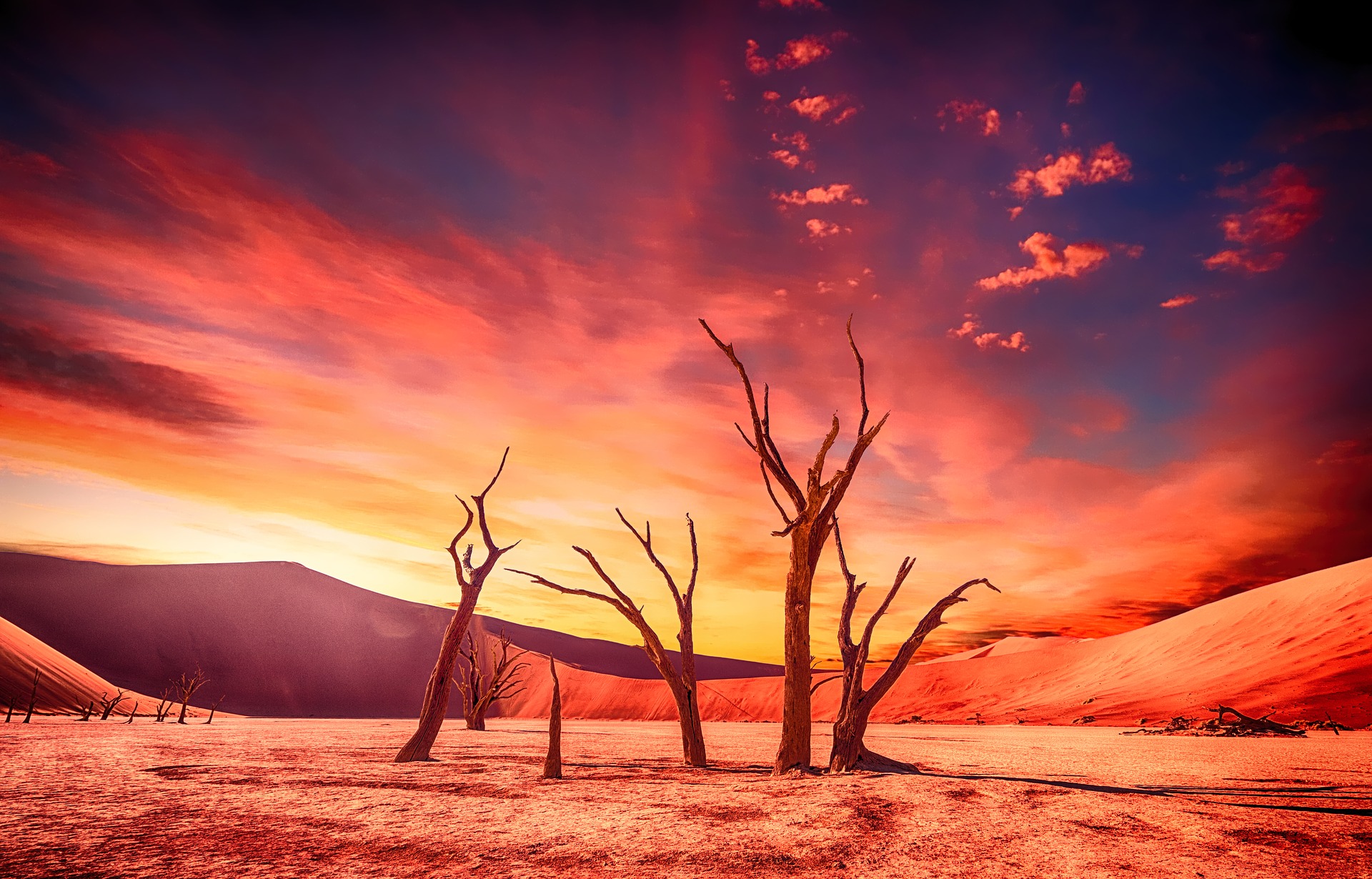 Seminar: Past climate variability in south-eastern Australia: progress and potential from sediment archives

“Records of past climate which span decades through millennia are crucial for establishing baseline climate variability to place modern and future change in context. Such records provide new insights into the drivers of long term regional climate change and help constrain the probability of climate extremes. Our understanding of long term climate variability stems from a range of […]

Seminar: Are humans the dominant force for change in our atmosphere, seas and land?

The Palaeo Down Under 2 Conference is on in Adelaide this week, and for those that couldn’t make it, Monday’s keynote lecture is now online. Entitled “Catching the second Ediacara wave: ecology and biology of the Ediacara Biota as recorded in South Australia” this engaging research is presented by Prof. Mary L. Droser, of the University of […]