Illegal wildlife trade has been estimated between $10 billion and $20 billion a year, comparable to illegal trade of drugs or weapons. 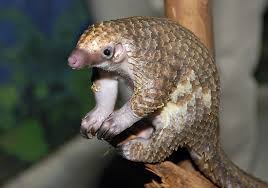 The Pangolin or scaly ant-eater, is thought to be the most traded mammal in the world, and are poached and traded for almost every part of their body.

Their scales are believed to have healing properties for a variety of conditions in traditional medicines, and their meat is considered a delicacy in restaurants.

“Apart from health risks for humans that are associated with the consumption of wild meat, the illegal trade also bears considerable animal welfare issues and current harvest levels are driving pangolins to extinction” says Sarah Heinrich, a PhD student at the Environment Institute, University of Adelaide.

Sarah’s research is focused on the illegal global trade in African and Asian pangolin species, based on a global seizure database that is currently being compiled.

With the results researchers hope to identify key players in the trade and potential links to other organized crime.

“A complete biological and trade assessment will give insights into the trends in pangolin trafficking and will hopefully direct much needed future research in order to conserve this unique species.”

As well as helping to protect species at risk of extinction, such as the Pangolin, researchers at the Environment Institute are monitoring the potential threat to biosecurity of alien reptiles.

These illegally traded species are dangerous, venomous, snakes that represent a serious hazard to humans and native wildlife.

“Using data on alien reptile species detected, relinquished and seized during an amnesty and subsequent policy enforcement campaign in Victoria, we evaluated the biosecurity risk posed by this pathway of transport of alien species” says Pablo Garcia-Diaz, of the Invasion ecology group, at the University of Adelaide.

“Our research showed that if released into the wild in Australia, around 12 species (out of 28 being traded) would likely establish self-sustaining populations.”

Sunday June 5 is World Environment Day. The theme for 2016 is “Zero tolerance for the illegal wildlife trade”. 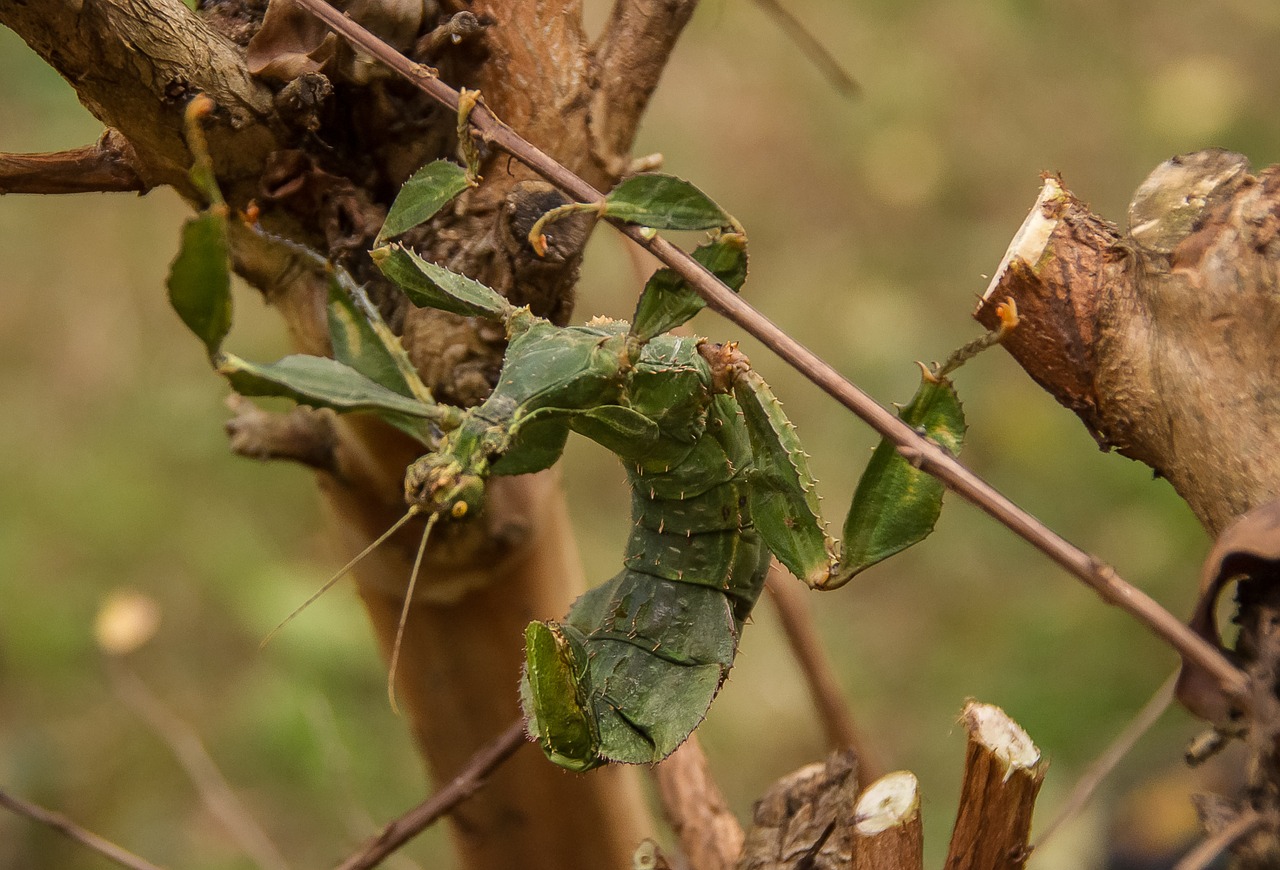 For some people, the idea of having tarantulas and scorpions living in their house is a nightmare; for others, keeping insects is a hobby and a passion. Guest post by Charlotte Lassaline from the Invasion Science and Wildlife Ecology Research Team at the University of Adelaide and Environment Institute. The collection of invertebrates is a pastime […]

This is a guest post by Sarah Heinrich. Pangolins, or scaly anteaters, are the most heavily trafficked wild mammal in the world, with over one million illegally traded individuals in the last decade alone. Eight species of this shy mammal exist: four in Asia and four in Africa. Almost every part of their body is used […]

The illegal reptile trade in Australia, including venomous snakes, could put our wildlife, the environment and human lives at risk, a new study has found. University of Adelaide researchers, supported by the Invasive Animals Co-operative Research Centre, have developed a model of the likelihood of establishment of alien species of snakes and other reptiles if […]

This entry was posted in Conservation Science and Technology and tagged CCoST, pangolin, Phill Cassey, wildlife trade. Bookmark the permalink.