An analysis of stowaway frogs coming into Australia has shown that strict biosecurity measures at borders and within the country are reducing the risk of introduction of new diseases by up to 50%.

The alien frogs could potentially bring in diseases that could devastate local wildlife. 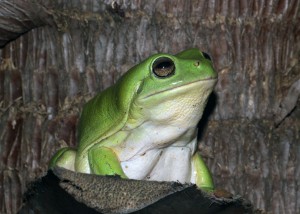 The University of Adelaide researchers, supported by the Invasive Animals Co-operative Research Centre, developed a model to describe transport pathways into Australia, and the biosecurity activities managing these routes.

They evaluated the capacity of Australian border and post-border biosecurity activities to prevent the introduction into Australia of foreign ranaviruses ─ emerging diseases that have been linked to serious declines in native frog populations around the world.

“We have seen the devastating effects of the introduction of these diseases on amphibians and it is unpleasant to witness,” says lead author Pablo García-Díaz, a PhD candidate in the Invasion Ecology Group, University of Adelaide.

“We’ve already seen the example of the introduction to Australia of the fungi Batrachochytrium dentrobatidis, which has been implicated in the extinction of six native frog species and population declines of several others.

“We were concerned that the increasing volume of goods being moved worldwide would result in the introduction of new emerging wildlife diseases.”

The researchers found that the arrival of alien frogs and other amphibians as stowaways increased with higher volumes of international traffic by air and sea, with more stowaways on ships rather than airplanes.

But biosecurity activities reduced the risk of introduction of new ranaviruses by up to 50%.

“Increasing globalisation is moving alien species around the globe at an increasingly rapid pace, and the risk that emerging wildlife diseases will be introduced unintentionally on these species is expected to similarly increase,” says Group and project leader Associate Professor Phill Cassey.

“Our findings indicate that border and post-border biosecurity activities play a fundamental role in reducing the risk of introduction of emergent diseases to almost negligible levels.

“We advocate the widespread adoption of biosecurity activities in as many countries as possible to reduce the potential harm to native wildlife through introduced diseases.”

The research has been published in the Journal of Applied Ecology and was carried out in collaboration with the University’s School of Mathematical Sciences and the Victorian Department of Economic Development, Jobs, Transport and Resources. 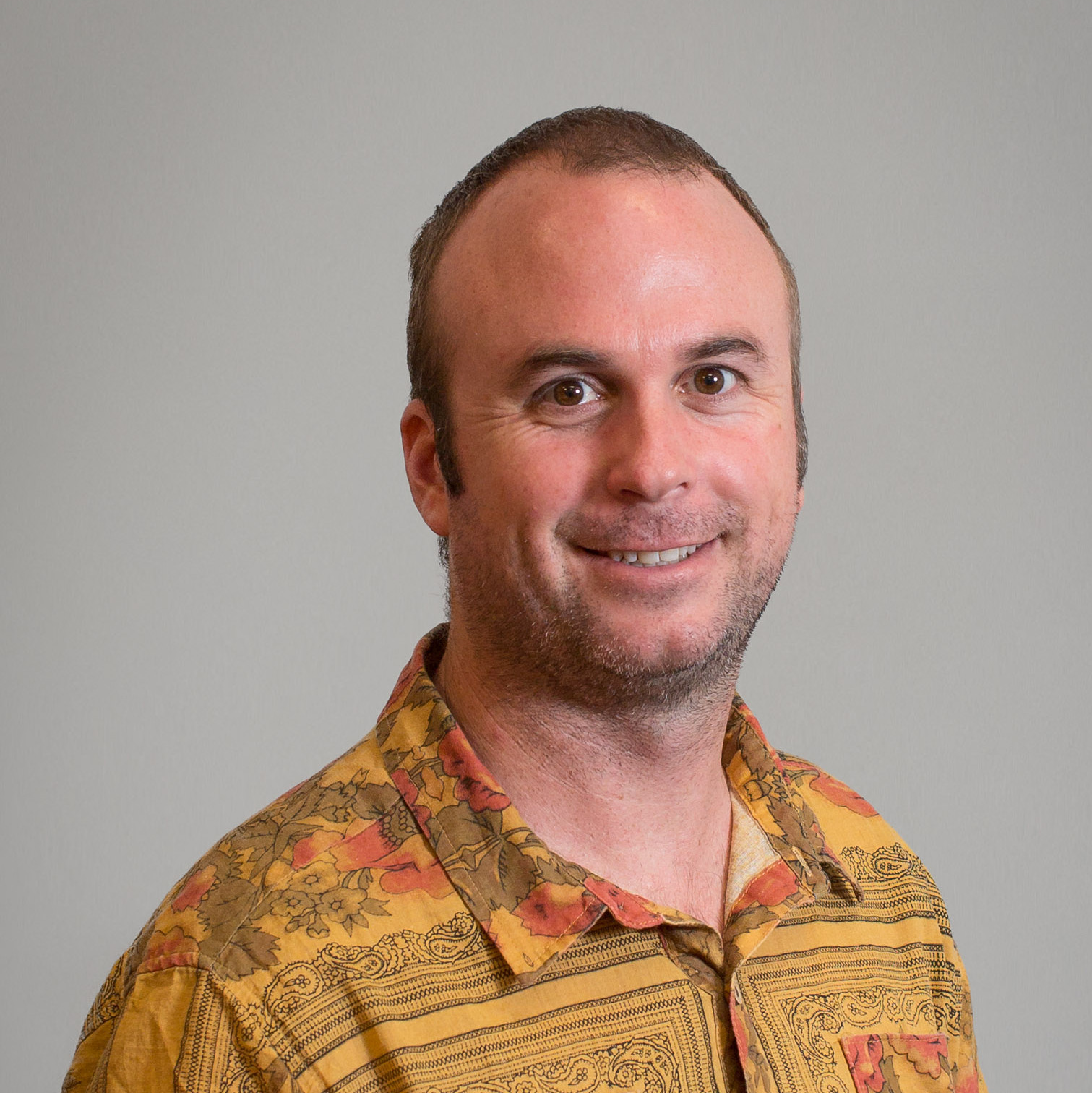 The devil within: the risk of illegal pet reptiles