Dr Susannah Eliot, board member at the Environment Institute, has been awarded an honourary doctorate from the University of Adelaide.

Dr Eliot, who already holds a PhD in cell biology from Macquarie University, has been recognised for her outstanding contribution to science communication. Dr Eliott joined the Australian Science Media Centre (AusSMC) as founding CEO in 2005 and has successfully grown the centre for over 10 years. AusSMC is an independent, not-for-profit organisation that works with the news media to inject more evidence-based science into public discourse.

Dr Eliott has also been pivotal to the growth of the number of Science Media Centres globally. She was appointed to the national Climate Commission from 2011-2012 and chaired the Expert Working Group on Science and the Media for the Federal Government as part of the Inspiring Australia initiative.

Thanks for all the congrats re Honorary doc from @UniofAdelaide! And many thanks to UoA – even get to keep the gown! pic.twitter.com/SgJd3TISPy 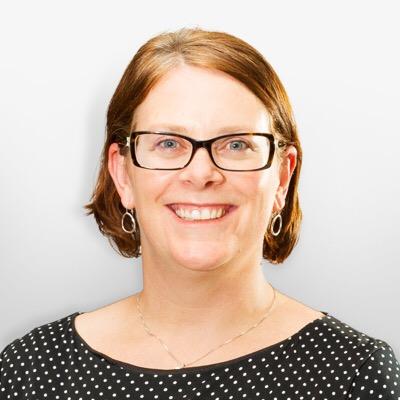 This entry was posted in News and tagged Susannah Eliott. Bookmark the permalink.