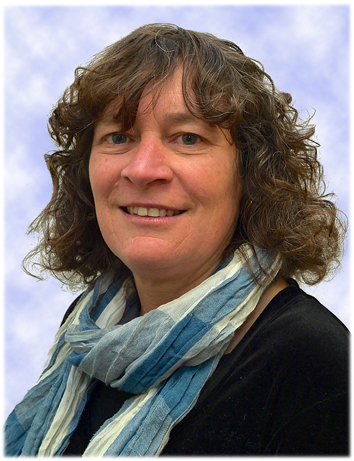 We are pleased to announced that Professor Bronwyn Gillanders has been named a finalist at this year’s Winnovation Awards by Women in Innovation SA.

The Winnovation Awards celebrate the successes of female innovators in South Australia. Professor Gillanders has been recognised for her work with the Spencer Gulf Ecosystem & Development Initiative (SGEDI). The Initiative, which is led by the Environment Institute, aims to preserve the environmental brilliance of the Spencer Gulf ecosystem while advancing economic development. Professor Gillanders is the science chair of SGEDI.

Professor Gillanders’ recognition comes after being honoured for her contributions to fish and fisheries science by the Australian Society for Fish Biology.

The ceremony for the 2016 Winnovation Awards will take place on 25 October as part of the Open State Festival. Tickets to the ceremony are available now.

Professor Bronwyn Gillanders has been recognised for her extraordinary contributions to fish and fisheries sciences. Prof Gillanders was awarded the K Radway Allen Award, the highest award granted by the Australian Society for Fish Biology (ASFB). She is the first South Australian and first woman to receive this prestigious award. The award was presented at a joint […]

The Spencer Gulf Ecosystem & Development Initiative (SGEDI) is reducing costs, aiding development and answering environmental challenges for one of South Australia’s leading economic development zones. The SGEDI Science Update and Outcomes May 2015 is now available as an ebrochure.

Shipping under focus in the Gulf

The Spencer Gulf Ecosystem & Development Initiative (SGEDI) will commence a study looking at shipping in the Spencer Gulf and will focus on: traffic pest management potential impacts on the environment. Professor Bronwyn Gillanders will lead the study and is the SGEDI science committee chair. Professor Gillanders explains that monitoring shipping is important as ships […]

This entry was posted in Awards, MBP and tagged Bronwyn Gillanders, Innovation, winnovation. Bookmark the permalink.