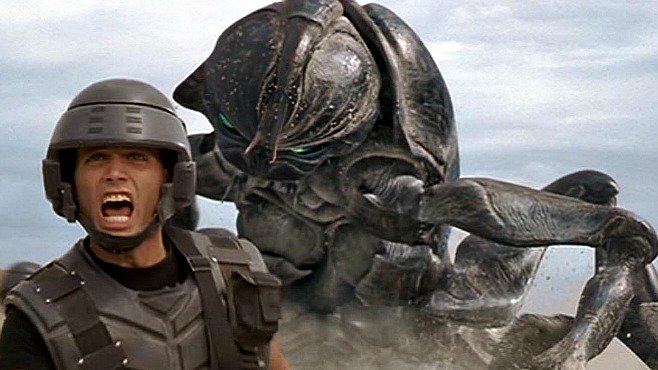 Ecologists have estimated that invasive (non-native) insects cost humanity tens of billions of dollars a year – and are likely to increase under climate change and growing international trade.

Researchers from the University of Adelaide in Australia and CNRS and Paris-Sud University in France have compiled the first comprehensive and robust database of the global economic costs of invasive insects ─ but say estimates are likely to be greatly under-estimated because of the lack of research into costs in many parts of the world.

Previous estimates have been “spatially incomplete and of questionable quality”.

Published in the journal Nature Communications, the researchers report a minimum US$70billion a year cost globally to goods and services, and more than US$6.9 billion a year on health costs of invasive insects.

“Most of the damage to human industry occurs in agriculture and forestry ─ damage and loss of production but also costs of clean-up, eradication and prevention,” says Professor Corey Bradshaw, Sir Hubert Wilkins Chair of Climate Change at the University of Adelaide’s Environment Institute. “But billions of dollars are spent on the treatment and prevention of infectious diseases like dengue, West Nile virus and chikungunya disease spread by insects that have invaded other countries.”

Among the costly insects are the Formosan subterranean termite (Coptotermes formosanus) transported worldwide from eastern Asia and capable of consuming as much as 400 g of wood a day, and the gypsy moth (Lymantria dispar), of Eurasian origin, which is one of the most destructive pests of hardwood trees.

The researchers report that these costs are probably just “the tip of the largely unseen and unmeasured iceberg” because many regions of the world, such as Africa and South America, have yet to measure and estimate many of these costs.

Correcting for minimal sampling bias could bring total annual global costs of invasive insects as high as US$270 billion.

“Ultimately, the average citizen pays for most of these costs, but we can generally reduce the costliest sorts of damage by investing in better detection and early eradication measures,” says Professor Bradshaw.

The researchers say that costs are also likely to increase.

“In addition to improving guidelines for estimating the full costs of invasive insects, vigilant planning, public-awareness campaigns and community participation could potentially relieve society of billions of dollars of annual expense, and reduce a great deal of human suffering.”

The research was supported by Foundation BNP Paribas, ANR InvaCost and the Australian Research Council. 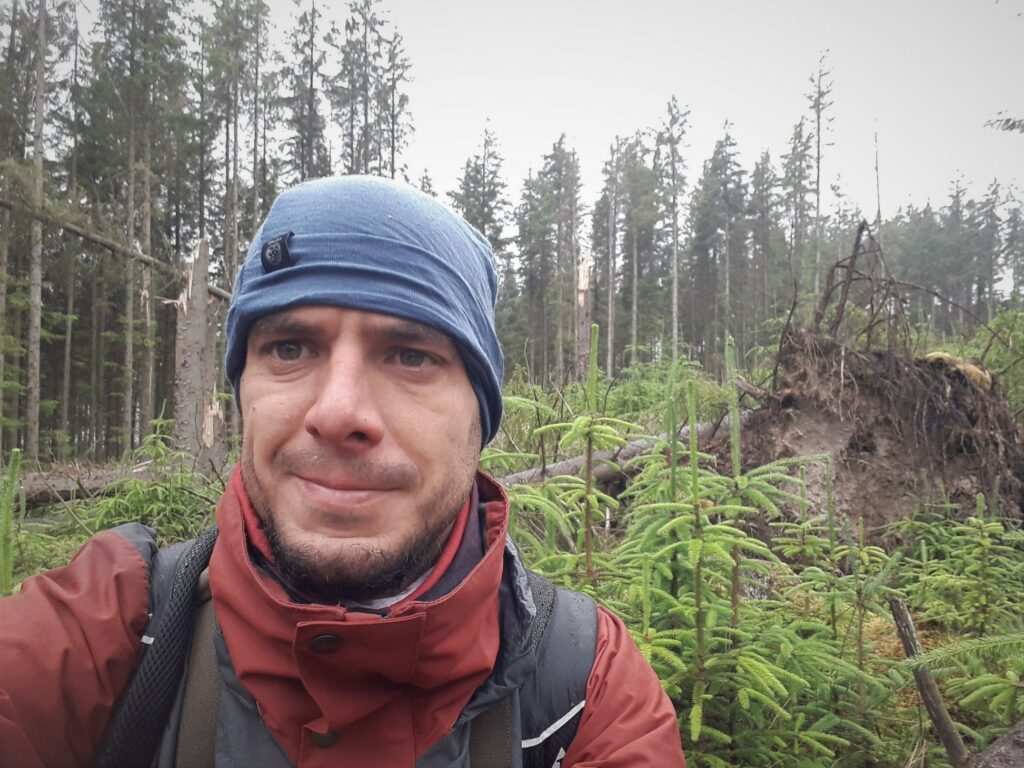 Dr Pablo García-Díaz, collaborator with Assoc Professor Phill Cassey‘s Invasion Science and Wildlife Ecology Group and previous University of Adelaide PhD student, has been awarded the Distinguished Alumni Award by the Centre for Invasive Species Solutions in recognition of the impact his research on invasive alien species has had in Australia, Europe and South America. […] 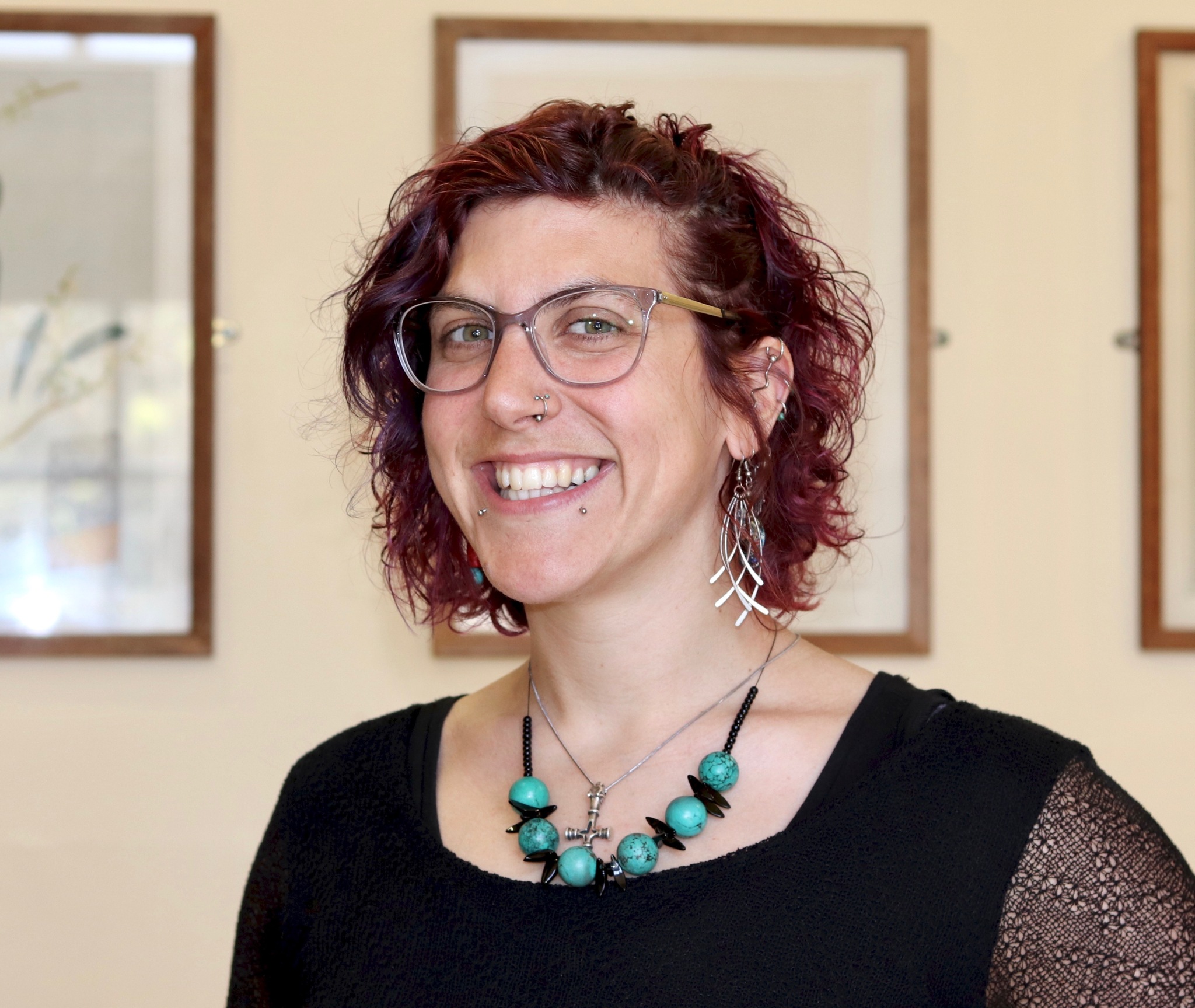 We are delighted to announce Dr Emma Sherratt has been awarded the prestigious ARC Future Fellowship. An Environment Institute member and mid-career researcher, Dr Sherratt will receive up to $100,000 of non-salary funding over four years, which may be used for personnel, equipment, travel and field research costs directly related to the Future Fellow’s research. The […]

Perception of light is one of the most important developments in animal history.  Eyes appeared relatively late on the sensory scene but had immediate impact. A new publication explores the role of light-environments in the adaptation and development of biological characteristics. Published in Austral Entomology by lead author Dr Simon Tierney, this review focuses on insects […]

A recent article in New Scientist has highlighted research by Robert Cirocco from the University of Adelaide using plants as weapons against invasive weeds. Many weeds that were introduced into Australia by the European settlers of the early 1800s are now causing native plants to struggle in their natural environments. Research into the use of the […]

Be a part of the next ethology Investigates online conference from 15-17 April 2013. Hosted by Mark Hauber, Phill Cassey, Naomi Langmore and Bard Stokke, the conference will highlight new theories and discuss recent findings on the behaviour of invasive species and their impact on the host environment. Animals today are regularly confronted with ever-changing […]

The Environment Institute would like to Congratulate Professor Corey Bradshaw, Director of Ecological Modelling at the Environment Institute, who was just announced as a winner of a Future Fellowship for funding commencing in 2011 by the Australian Research Council. The announcement was made this morning in Canberra by the Minister for Innovation, Industry, Science and […]