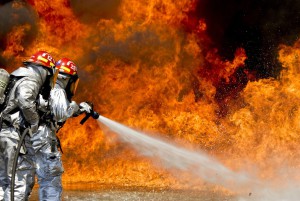 A new comprehensive study of Australian natural hazards paints a picture of increasing heatwaves and extreme bushfires as this century progresses, but with much more uncertainty about the future of storms and rainfall.

“Temperature-related hazards, particularly heatwaves and bushfires, are increasing, and projections show a high level of agreement that we will continue to see these hazards become more extreme into the 21st century,” says special issue editor Associate Professor Seth Westra, Head of the Intelligent Water Decisions group at the University of Adelaide.

“Other hazards, particularly those related to storms and rainfall, are more ambiguous. Cyclones are projected to occur less frequently but when they do occur they may well be more intense. In terms of rainfall-induced floods we have conflicting lines of evidence with some analyses pointing to an increase into the future and others pointing to a decrease.

“One thing that became very clear is how much all these hazards are interconnected. For example drought leads to drying out of the land surface, which in turn can lead to increased risk of heat waves and bushfires, while also potentially leading to a decreased risk of flooding.”

The importance of interlinkages between climate extremes was also noted in the coastal extremes paper: “On the open coast, rising sea levels are increasing the flooding and erosion of storm-induced high waves and storm surges,” says CSIRO’s Dr Kathleen McInnes, the lead author of the coastal extremes paper. “However, in estuaries where considerable infrastructure resides, rainfall runoff adds to the complexity of extremes.”

The analyses aim to disentangle the effects of climate variability and change on hazards from other factors such as deforestation, increased urbanisation, people living in more vulnerable areas, and higher values of infrastructure.

“The study documents our current understanding of the relationship between historical and possible future climatic change with the frequency and severity of Australian natural hazards,” says Associate Professor Westra.

“These hazards cause multiple impacts on humans and the environment and collectively account for 93% of Australian insured losses, and that does not even include drought losses.

“We need robust decision-making that considers the whole range of future scenarios and how our environment may evolve. The biggest risk from climate change is if we continue to plan as though there will be no change. One thing is certain: our environment will continue to change.”

Some of the key findings from the studies include:

• Historical information on the most extreme bushfires – so-called “mega fires” – suggests an increased occurrence in recent decades with strong potential for them to increase in frequency in the future. Over the past decade major bushfires at the margins of Sydney, Canberra, and Melbourne have burnt more than a million hectares of forests and woodlands and resulted in the loss of more than 200 lives and 4000 homes.

• Heatwaves are Australia’s most deadly natural hazard, causing 55% of all natural disaster related deaths and increasing trends in heatwave intensity, frequency and duration are projected to continue throughout the 21st century.

• The costs of flooding have increased significantly in recent decades, but factors behind this increase include changes in reporting mechanisms, population, land-use, infrastructure as well as extreme rainfall events. The physical size of floods has either not changed at all, or even decreased in many parts of the country.

This research has been featured in Adelaide Now, Gizmodo, Science Daily, The Conversation and many more. 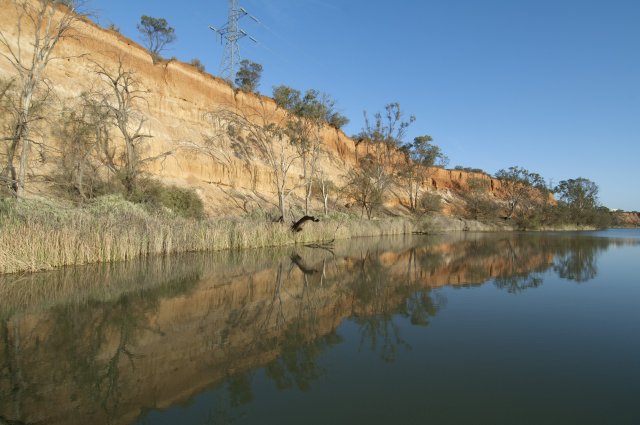 2017 Australian Climate and Water Summer Institute We are inviting applications for a competitive fellowship to participate in this prestigious event. Organised by a consortium of government and research organisations, the Summer Institute offers around 15 of the most talented students and early career researchers a unique opportunity to work closely with peers and experts […] 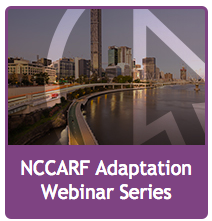 What Can Economics Offer Emergency Services

The Bushfire and Natural Hazards CRC has released its final Hazard Note of the year, asking the question “What Can Economics Offer Emergency Services?” Natural hazards are, of course, a costly affair, yet mitigation options are not free from cost either. Building a compelling case for the risk-reducing and financial benefits of mitigiation options are essential […]