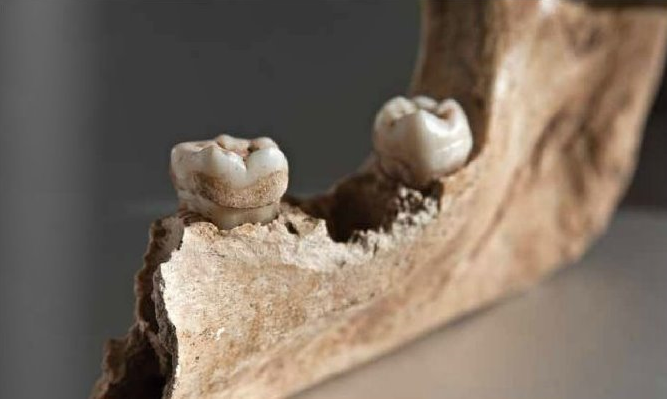 Ancient DNA found in the dental plaque of Neandertals – our nearest extinct relative – has provided remarkable new insights into their behaviour, diet and evolutionary history, including their use of plant-based medicine to treat pain and illness.

Published today in the journal Nature, an international team led by the University of Adelaide’s Australian Centre for Ancient DNA (ACAD) and Dental School, with the University of Liverpool in the UK, revealed the complexity of Neandertal behaviour, including dietary differences between Neandertal groups and knowledge of medication.

“Dental plaque traps microorganisms that lived in the mouth and pathogens found in the respiratory and gastrointestinal tract, as well as bits of food stuck in the teeth – preserving the DNA for thousands of years,” says lead author Dr Laura Weyrich, ARC Discovery Early Career Research Fellow with ACAD.

“Genetic analysis of that DNA ‘locked-up’ in plaque, represents a unique window into Neandertal lifestyle – revealing new details of what they ate, what their health was like and how the environment impacted their behaviour.”

The international team analysed and compared dental plaque samples from four Neandertals found at the cave sites of Spy in Belgium and El Sidrón in Spain. These four samples range from 42,000 to around 50,000 years old and are the oldest dental plaque ever to be genetically analysed.

“We found that the Neandertals from Spy Cave consumed woolly rhinoceros and European wild sheep, supplemented with wild mushrooms,” says Professor Alan Cooper, Director of ACAD. “Those from El Sidrón Cave on the other hand showed no evidence for meat consumption, but appeared instead to have a largely vegetarian diet, comprising pine nuts, moss, mushrooms and tree bark – showing quite different lifestyles between the two groups.”

“One of the most surprising finds, however, was in a Neandertal from El Sidrón, who suffered from a dental abscess visible on the jawbone. The plaque showed that he also had an intestinal parasite that causes acute diarrhoea, so clearly he was quite sick. He was eating poplar, which contains the pain killer salicylic acid (the active ingredient of aspirin), and we could also detect a natural antibiotic mould (Penicillium) not seen in the other specimens.”

“Apparently, Neandertals possessed a good knowledge of medicinal plants and their various anti-inflammatory and pain-relieving properties, and seem to be self-medicating. The use of antibiotics would be very surprising, as this is more than 40,000 years before we developed penicillin. Certainly our findings contrast markedly with the rather simplistic view of our ancient relatives in popular imagination.”

Neandertals, ancient and modern humans also shared several disease-causing microbes, including the bacteria that cause dental caries and gum disease. The Neandertal plaque allowed reconstruction of the oldest microbial genome yet sequenced – Methanobrevibacter oralis, a commensal that can be associated with gum disease. Remarkably, the genome sequence suggests Neandertals and humans were swapping pathogens as recently as 180,000 years ago, long after the divergence of the two species.

The team also noted how rapidly the oral microbial community has altered in recent history. The composition of the oral bacterial population in Neandertals and both ancient and modern humans correlated closely with the amount of meat in the diet, with the Spanish Neandertals grouping with chimpanzees and our forager ancestors in Africa. In contrast, the Belgian Neandertal bacteria were similar to early hunter gatherers, and quite close to modern humans and early farmers.

“Not only can we now access direct evidence of what our ancestors were eating, but differences in diet and lifestyle also seem to be reflected in the commensal bacteria that lived in the mouths of both Neandertals and modern humans,” says Professor Keith Dobney, from the University of Liverpool.

“Major changes in what we eat have, however, significantly altered the balance of these microbial communities over thousands of years, which in turn continue to have fundamental consequences for our own health and well-being. This extraordinary window on the past is providing us with new ways to explore and understand our evolutionary history through the microorganisms that lived in us and with us.”

This research has been featured in numerous media outlets including The Sydney Morning Herald, Science Daily and The Independent. 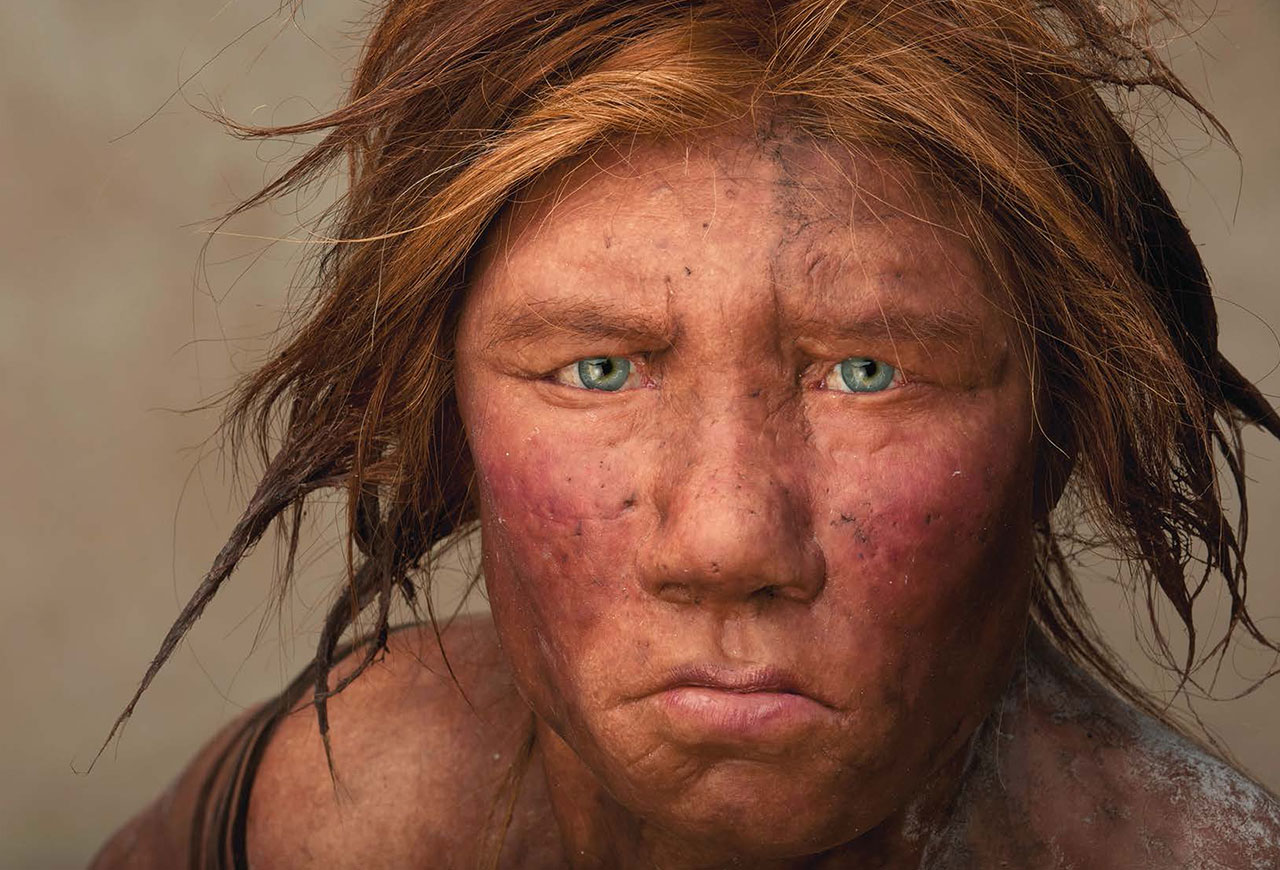 Genetic analysis has revealed that the ancestors of modern humans interbred with at least five different archaic human groups as they moved out of Africa and across Eurasia. While two of the archaic groups are currently known – the Neandertals and their sister group the Denisovans from Asia ¬– the others remain unnamed and have […] 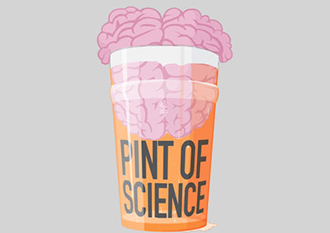 Pint of Science with Laura Weyrich

Pint of Science is coming to Adelaide, bringing together science enthusiasts over a nice, cold bevvy. This year’s Pint of Science will feature our very own Dr Laura Weyrich. Weyrich is an expert on ancient DNA and the original palaeo diet. Using DNA sequencing of ancient dental tar, she reconstructs diets of Neanderthals long gone. […]

Giant Ice Age species including elephant-sized sloths and powerful sabre-toothed cats ­that once roamed the windswept plains of Patagonia, southern South America, were finally felled by a perfect storm of a rapidly warming climate and humans, a new study has shown. Research led by the Australian Centre for Ancient DNA (ACAD) at the University of […]

The work of University of Adelaide researcher Dr Kieren Mitchell is shedding new light on the evolution of what are believed to be the largest bears that ever walked the Earth. Dr Mitchell, from the University’s Australian Centre for Ancient DNA, School of Biological Sciences, has a new paper just published in Biology Letters. He writes: […]