Recently locals of Port Lincoln were delighted with a bioluminescent algal bloom, the species that produces this wondrous event is called Noctiluca scintillans or “sea sparkles”.
This event occurs when optimal conditions arise, which includes high nutrient content in the water and warm temperatures.

Marine ecologist and Environment Institute member Associate Professor Ivan Nagelkerken was interviewed by the ABC and said the illumination was caused by a natural chemical reaction by algae in an anti-predatory tactic.

“When these algae are eaten by a predator they glow up, so that predators of their predators can see them,” he said.

The blooms flourish in waters that are warm, still and nutrient rich, and while they used to be rare they are becoming more common at Australian beaches.

“There are reports from Tasmania, the east coast of Australia and Cairns where this happens more regularly,” Professor Nagelkerken said, “but apparently in South Australia it is pretty unique.” 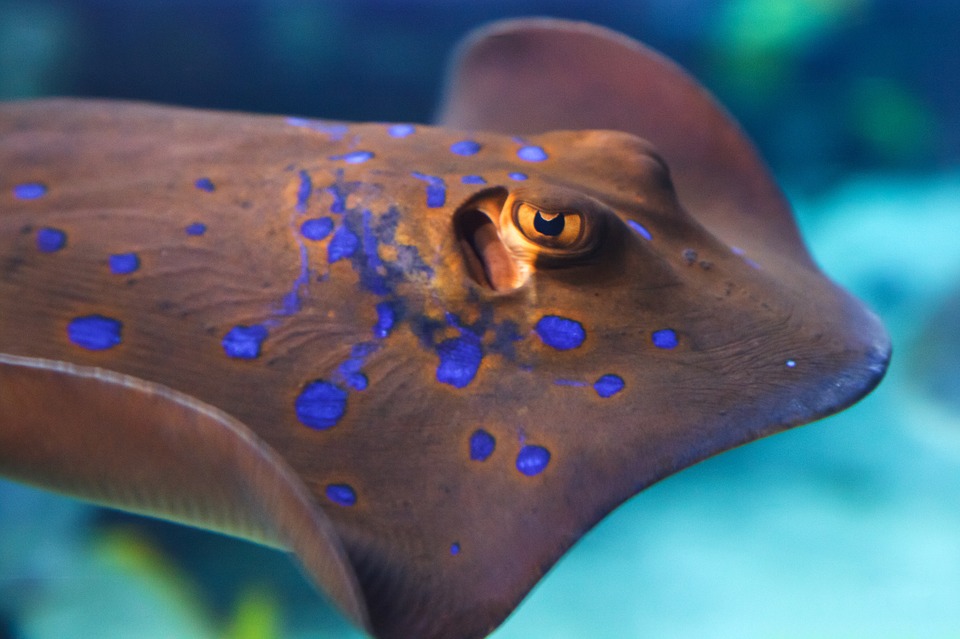 Human-driven global change is challenging the scientific community to understand how marine species might adapt to predicted environmental conditions in the near-future. The effects of the uptake of anthropogenic atmospheric CO2 by oceans affects propagate across the biological hierarchy, from changes in the building blocks of life at nano-scales to organism, physiology and behaviour through ecosystem […] 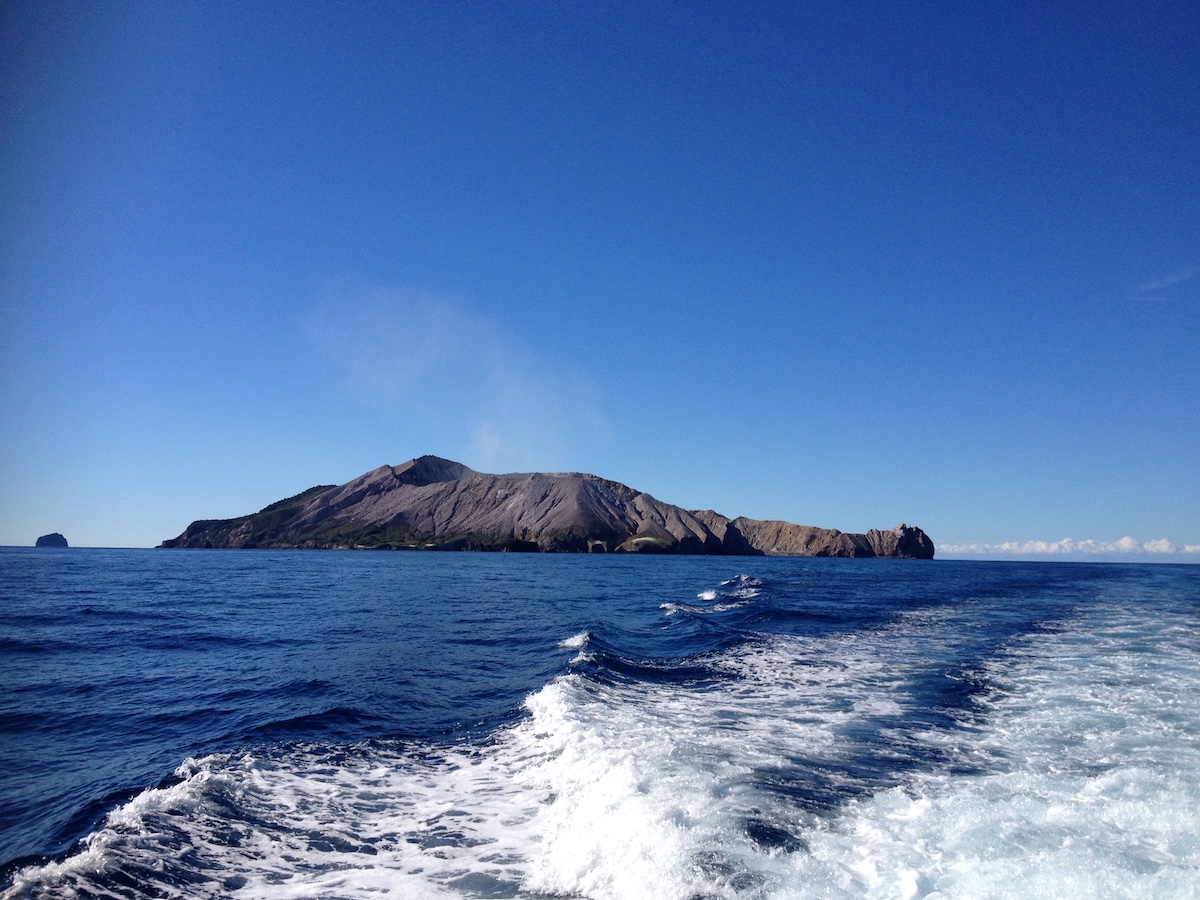 Warming waters and ocean acidification could have opposing effects on the movements of tropical fish. Under increasing global warming, tropical fish are escaping warmer seas by extending their habitat ranges towards more temperate waters. But a new study from the University of Adelaide, published in Nature Climate Change, shows that the ocean acidification predicted under […]

Climate change is changing the way nature sounds. Professor Ivan Nagelkerken team’s research has been featured in a New York Times article which covers how climate change will silence some species and push others into new habits and habitats, changing when and where they sing, squeak, whistle, bellow or bleat. It will also change the sound […]