Oysters; they’re delicious, healthy, and can get things happening in the bedroom. But there is a lot more to the humble oyster than being an enticing hor d’oeuvre. Oysters create ecosystems, clean up our pollution, protect our shorelines from storms, and can even slow the rate of climate change. Given the opportunity, oysters can provide many ecological services to humanity, but we have treated them very poorly over the past few centuries. Here in Australia, we have finally started making it up to them.

What the Gulf St. Vincent seafloor probably looked like in the 1800’s, and what the restoration site looks like today. Image on left is the last remaining flat oyster reef in Australia (Photo credit: C. Gillies)

This project was born from a 2014 state election promise from the South Australian government to improve recreational fishing in Gulf St. Vincent. As the planning started marine ecologists at the University of Adelaide and The Nature Conservancy (non-government conservation organisation) joined the conversation, assisting the project’s evolution from fish attracting concrete structures to a living, growing oyster reef that will increase fish production. The potential ecological and economic benefits of a successfully restored oyster reef are enormous. But how can the humble oyster achieve such feats?

Oysters are ‘ecosystem engineering’ species. Where they form dense colonies their aggregated shells provide complex three-dimensional habitat that is a haven for a wide range of invertebrates. Thousands of invertebrates will live among the shells of oysters, providing an abundant food source for fish. Oysters help boost fish populations as some fish lay their eggs directly onto their shells, while many fish species use oyster reefs as an important nursery habitat their young. Further, the filter-feeding activity of large oyster populations efficiently clears the water column of excess nutrients and sediment, with just one oyster capable of filtering over 100 L per day. Their physical structures also attenuate wave energy, which can reduce coastal erosion from storm surges. And their shell production and subsequent burial is a carbon sink, locking up carbon that would otherwise be warming the globe. 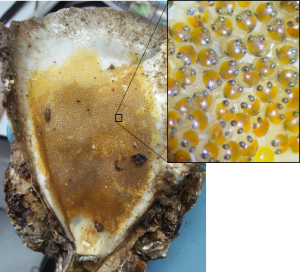 For me, a nerdy oyster ecologist, the potential to drag our native oysters back from the brink of extinction on the Australian mainland is an exciting aspect of this project. Also the collaboration between State and local (Yorke Peninsula Council) Government, The Nature Conservancy, the Ian Potter Foundation, local community and The Environment Institute at the University of Adelaide is an impressive show of unity for conserving our marine environment.

Dominic Mcafee completed his PhD in how oyster reefs build ecological resilience at Macquire University in Sydney. He is currently a Postdoctoral Researcher in Sean Connell’s lab and is heading the Oyster Reef Restoration Project in the Gulf St Vincent.

Science in the Pub: Sustainability of Natural Resources

Professor Sean Connell will speak at the regional Science in the pub on the Fleurieu Peninsula next Tuesday night. Sean Connell is a Professor of Marine Biology and is involved in the Windara Reef which was recently launched by the South Australian Government, Department of Environment, Water and Natural Resources. Science in the Pub – Fleurieu Penninsula Where: The […] 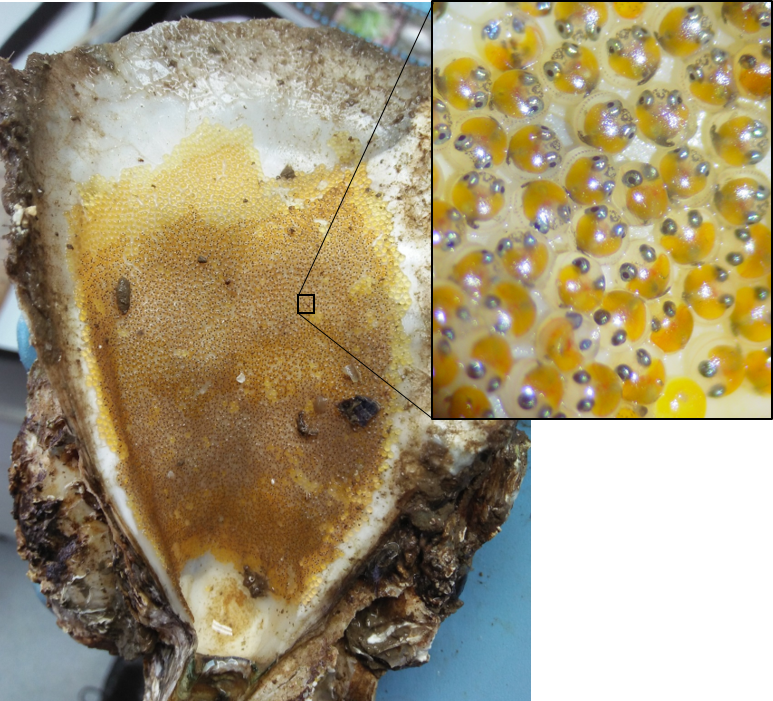