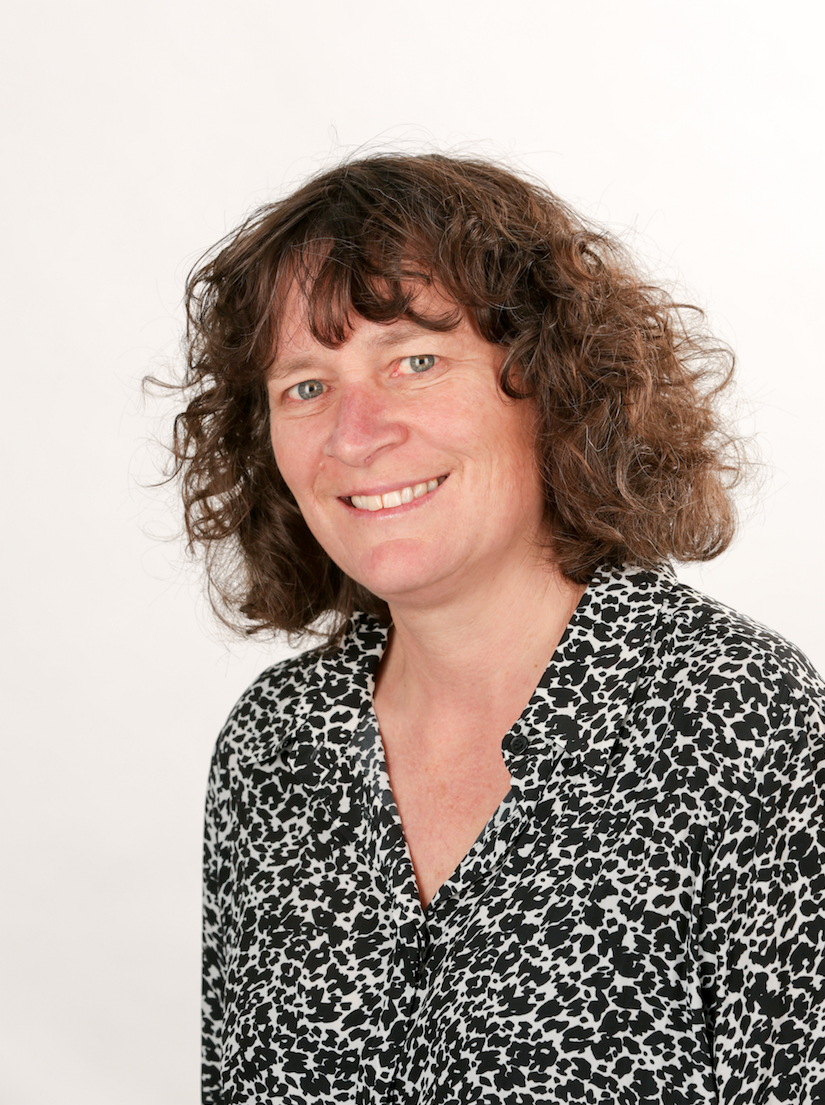 Marine Biologist Professor Bronwyn Gillanders is nominated for South Australian Scientist of the Year at the SA Excellence Awards.
Kate Luders sat down with Prof Bronwyn Gillanders to talk about her recent highlights and the importance of science communication ahead of the announcement of the finalist at the SA Excellence Award Gala Dinner this Friday.

Congratulations on the nomination for South Australian Scientist of the year, Bronwyn! You’ve had a hugely successful career; can you talk a little about some professional highlights in the year to date?

Some professional highlights for the last year, well, being awarded the K Radway Allen award was such an honour. It’s the highest award granted by the Australian Society for Fish Biology (ASFB) [Bronwyn is the first South Australian and the first woman to receive this prestigious award]. So that was a highlight; I received the award at the ASFB conference in Tasmania last year, but was given the opportunity to give a keynote speech at this year’s conference, so that gave me an opportunity to reflect on my work.

I’ve continued my work on the Spencer Gulf Ecosystem and Development Initiative; this is a great group to be involved with, a great bunch of researchers as well as a diversity of industries from fishing and aquaculture through to ports and mining. We’ve published two of our risk assessments from this region, both outcomes from our ports and shipping project focused on integrated management, and have our cumulative or combined impacts paper in the pipeline. I won a Winnovation Award in the regional, rural, remote category last year for this research.

We also just got a coastal carbon project funded – this is going to be great project providing information for the State that can be used for carbon offsets and accounting – so something a bit different to what I’m used to.

I was also elected president of the World Council of Fisheries Societies and, so it’s been a wild year!

You have been busy! Do you think being nominated for SA Scientist of the year will give you more of a platform for your research or impact your work in a different way?

I don’t know, it’s such an honour to be nominated, I can’t really think about winning. Of course, it’d be terrific to win, wouldn’t it? I’m just excited to be a finalist for the top category. It might give more of a platform for people to find my work, help highlight it better. The accolades like these include speaking to others about your research, especially students and post docs.

As you get more senior, you sadly end up doing less and less field work but nowadays I really enjoy mentoring new students and postdocs, and seeing them get excited about their research findings. In the process of this nomination, I’ve had the opportunity to really reflect on my achievements, and I would like to acknowledged all the great students, research staff and collaborators that I’ve been lucky enough to have worked with over the years. As without them many of my successes might not have been possible and certainly wouldn’t have been as much fun!
It is great to hear you’re so engaged and supportive of the next generation of scientists. Do you participate in any official mentoring programs?

Yes, I’m involved in a mentoring program through the Faculty of Sciences and I am a mentor for an external research scientist at another university but mostly it’s unofficial. I’ve also participated in several mentoring several research staff through the Professional Women’s Development network.

You’ve mentioned you have broad research interests, how would you describe your work to people that may not be familiar with your research?

My research spans quite diverse fields – I do a lot with earbones of fish and other calcified structures and using them to answer ecological and/or fisheries questions, then there’s my work in the Spencer Gulf and thinking about multi use management and a more holistic integrated management to that whole region, and then there’s my work with cephalopods.

I like the diversity, it means you don’t end up only being known for one thing. I don’t even just work within marine systems, I study fresh water ecosystems and organisms too.

So what would you call yourself then?

I do some straight biology. What I like about the fish ear bone (otolith) research, is you get a lot of what’s happening today but also what’s happened in the past. The cuttlefish and cephalopod research has such wide appeal, the media loved that story from our paper last year on global increases of cephalopods! I’ve spoken to cooking shows and tech websites about that story. It all started from our work on giant Australian cuttlefish – that started as a fun research project diving with the cuttlefish up near Whyalla. Then of course their numbers plummeted and we were looking for explanations so that led to thinking about global numbers and how they may have changed.

The success of the cephalapod story was unexpected, the media just loved it! I’m still receiving emails about citations and media mentions, it was covered in a wide range of news areas including the New York Times, Science Magazine, Nature and Scientific American, the American satirical news outlet The Onion and is in the top 0.002% of Altmetrics.

I think science communication is important and I enjoy engaging with social media and getting what we do as scientists out to a broader audience; I like twitter (@BronGillanders), I try to tweet something once a day, but that can vary a bit. I’ve also been trying to highlight our research highlights and publications through my website (www.gillanderslab.org).

I encourage my students to engage on social media, for them to get jobs in the future they’re going to need to communicate across multiple platforms. Science communication is so much more than just writing scientific papers.
Thanks for your time Bronwyn, and we wish you the best of luck on Friday night! 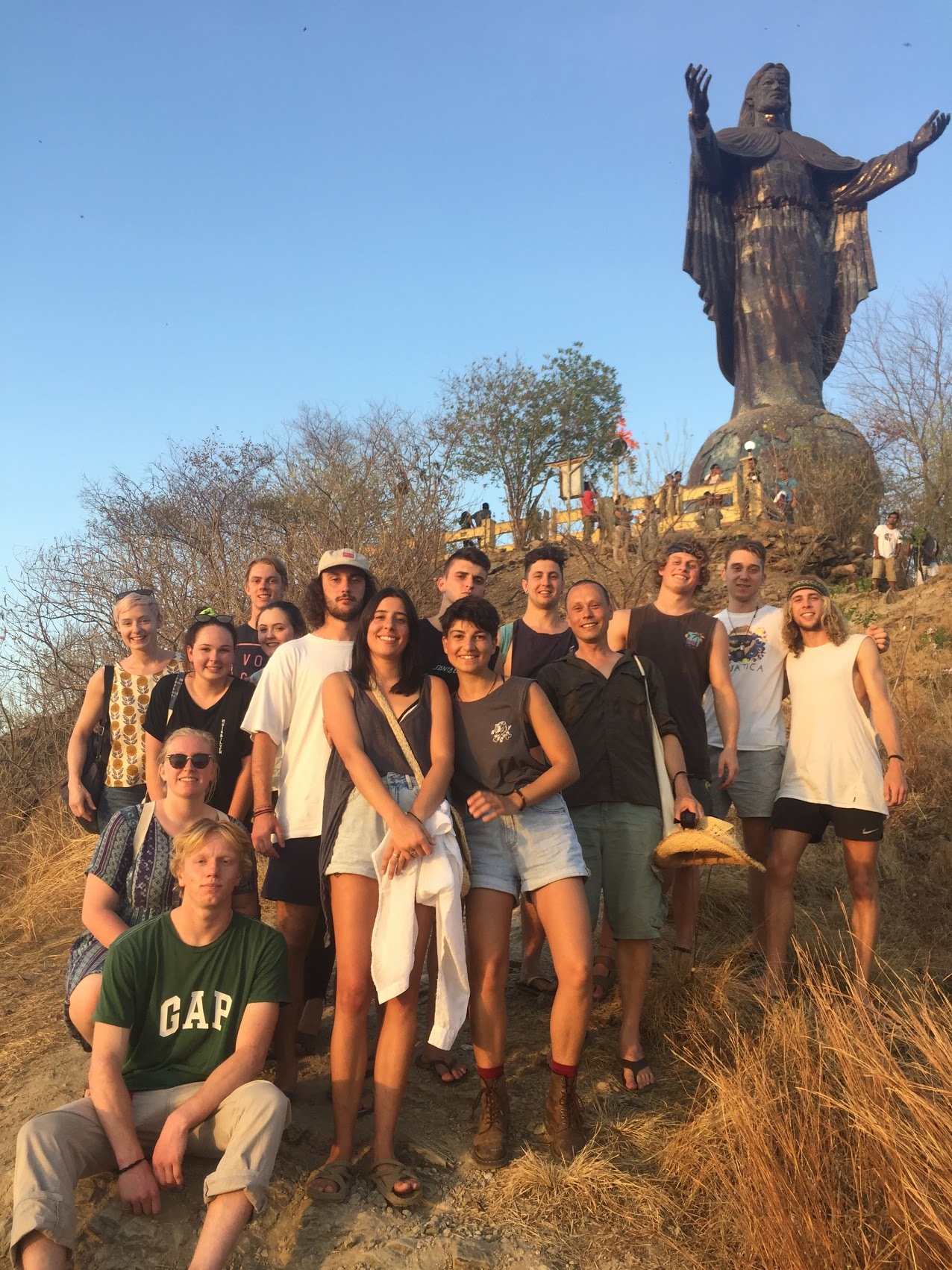 Recently, Professor Bronwyn Gillanders took a group of undergraduate science students to Timor Leste. Whilst there, the students completed PADI Open Water or PADI Advanced dive courses. They snorkelled on seagrass and coral reefs to view the diversity of corals, fish and other organisms. PADI Diving. Photo by William Goh The students undertook litter surveys […]

WinnovationSA Award in the Regional, Rural and Remote category. The Winnovation Awards celebrate the successes of female innovators in South Australia. Professor Gillanders has been recognised for her work with the Spencer Gulf Ecosystem & Development Initiative (SGEDI). The Initiative, which is led by the Environment Institute, aims to preserve the environmental brilliance of the Spencer […]

Professor Bronwyn Gillanders has been recognised for her extraordinary contributions to fish and fisheries sciences. Prof Gillanders was awarded the K Radway Allen Award, the highest award granted by the Australian Society for Fish Biology (ASFB). She is the first South Australian and first woman to receive this prestigious award. The award was presented at a joint […]

Media Release: Squids on the rise as oceans change

Unlike the declining populations of many fish species, the number of cephalopods (octopus, cuttlefish and squid) has increased in the world’s oceans over the past 60 years, a University of Adelaide study has found. The international team, led by researchers from the University’s Environment Institute, compiled a global database of cephalopod catch rates to investigate long-term trends […]