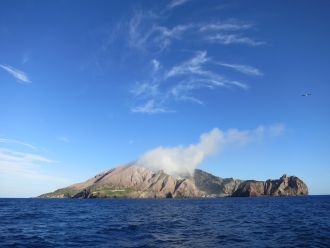 New research published today in Current Biology describes a species of gastropod (sea snail) which lives in very acidic water near a CO2 vent in the southwest Pacific near New Zealand.

This is the first instance of Sea snails growing in such acidic conditions, which is more than 30 times higher than normal seawater. Sea snails grow their shells through a process called calcification, which is sensitive to changes in acidity.

The snails were proven through a chemical marker, to have lived in the acidic water all their lives and have adapted to the conditions. Sea snails live not just in the vents, but outside in the surrounding water off New Zealand: the acidic adaptation exists in parallel with the normal population. The conditions actually increased sea snail abundance within the acidic water, as the increase in carbon from the CO2 led to an indirect effect of a higher algae biomass which is a food source of the sea snails. 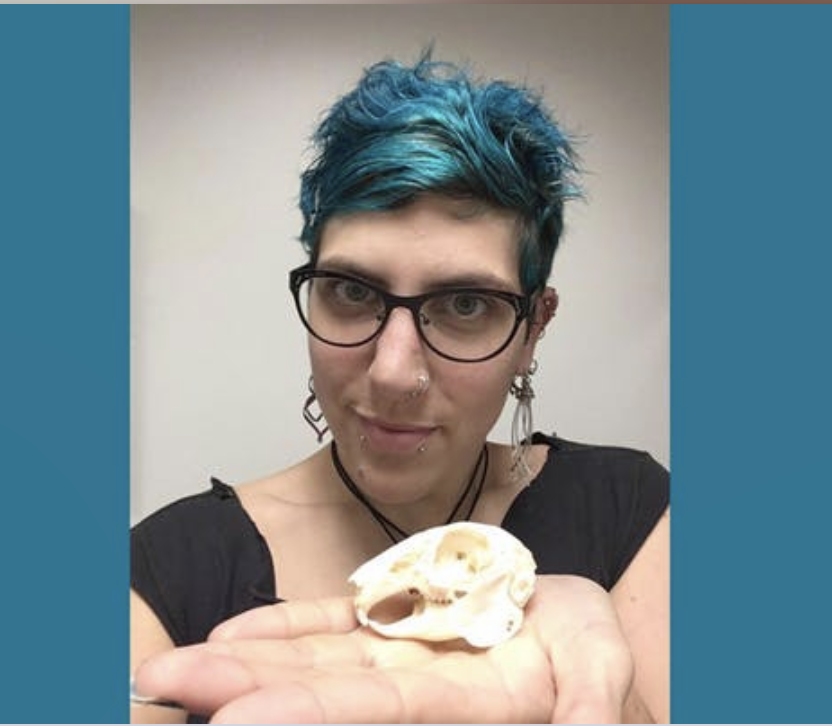 Seminar: The other side of scientific writing

The other side of scientific writing: increasing reader engagement and readership Publications are the universal currency for communication among scientists. But they are generally composed of dense, uninspiring language that can be laborious to wade through and difficult to understand. While objectivity and scholarship are cornerstones of scientific writing, there is another ingredient that is […]

Congratulations to our Tall Poppy Winners!

A big congratulations to the Environment Institute’s Dr Zoe Doubleday and Dr Laura Weyrich, who have been awarded prestigious Tall Poppy Awards. The Tall Poppy Awards recognise world-class researchers with a passion and commitment to communicating science. The awards are presented by the Australian Institute of Policy and Science. This year, 8 South Australians were […] 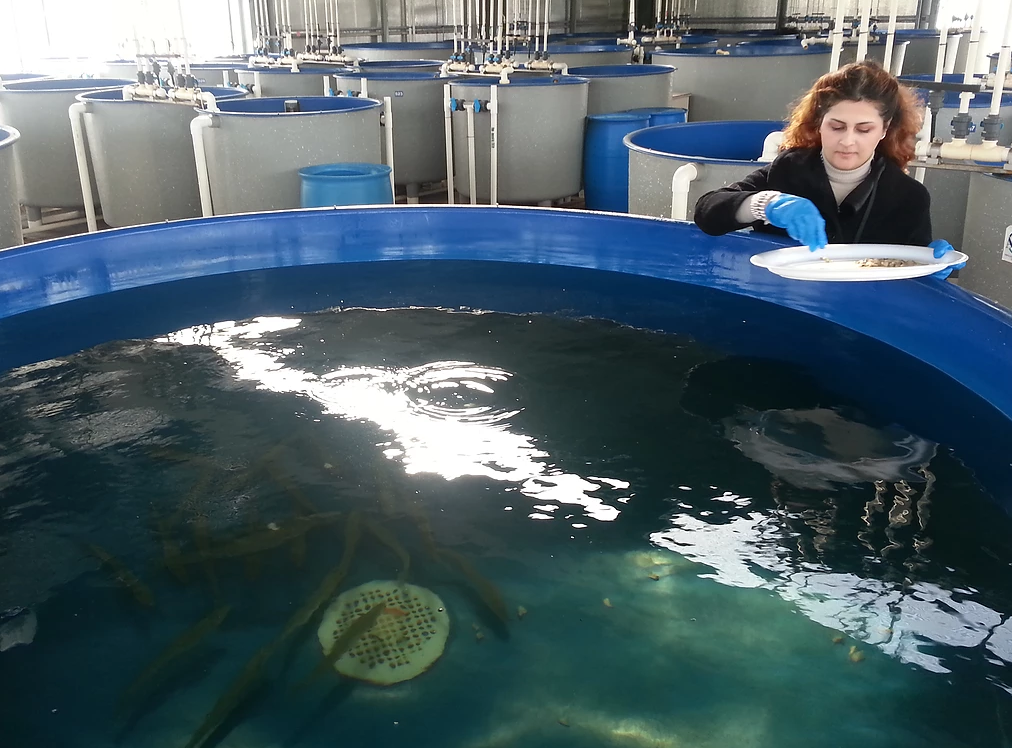 Guest Post: How King George Whiting have the potential to adapt to climate change.

A new study published in The Journal of Fish Ecology was lead by PhD candidate Nastaran Mazloum. The work featured contributions by Dr Zoe Doubleday and Professor Bronwyn Gillanders from the Southern Seas Ecology Laboratory within the Environment Institute, in collaboration with the University of Texas. The work investigated whether the swimming speeds of a fish are […]

Join Ewart Shaw from Radio Adelaide on his show Orbit, as he talks with the Environment Institute’s Dr Zoe Doubleday. Dr Zoe Doubleday explores the underwater world of the octopus and squid. With climate change transforming marine environments, how have these creatures fared? It turns out,they’re doing pretty well! Listen to the podcast to find out […]

Marine biology research published in the journal Current Biology has made a splash worldwide today, getting coverage in Science Mag, The Guardian, The Washington Post, and many more including an in-depth piece in The Atlantic by Ed Yong, and a live cross with ABC News 24. This paper now ranks in the top 0.02% of publications ever […]