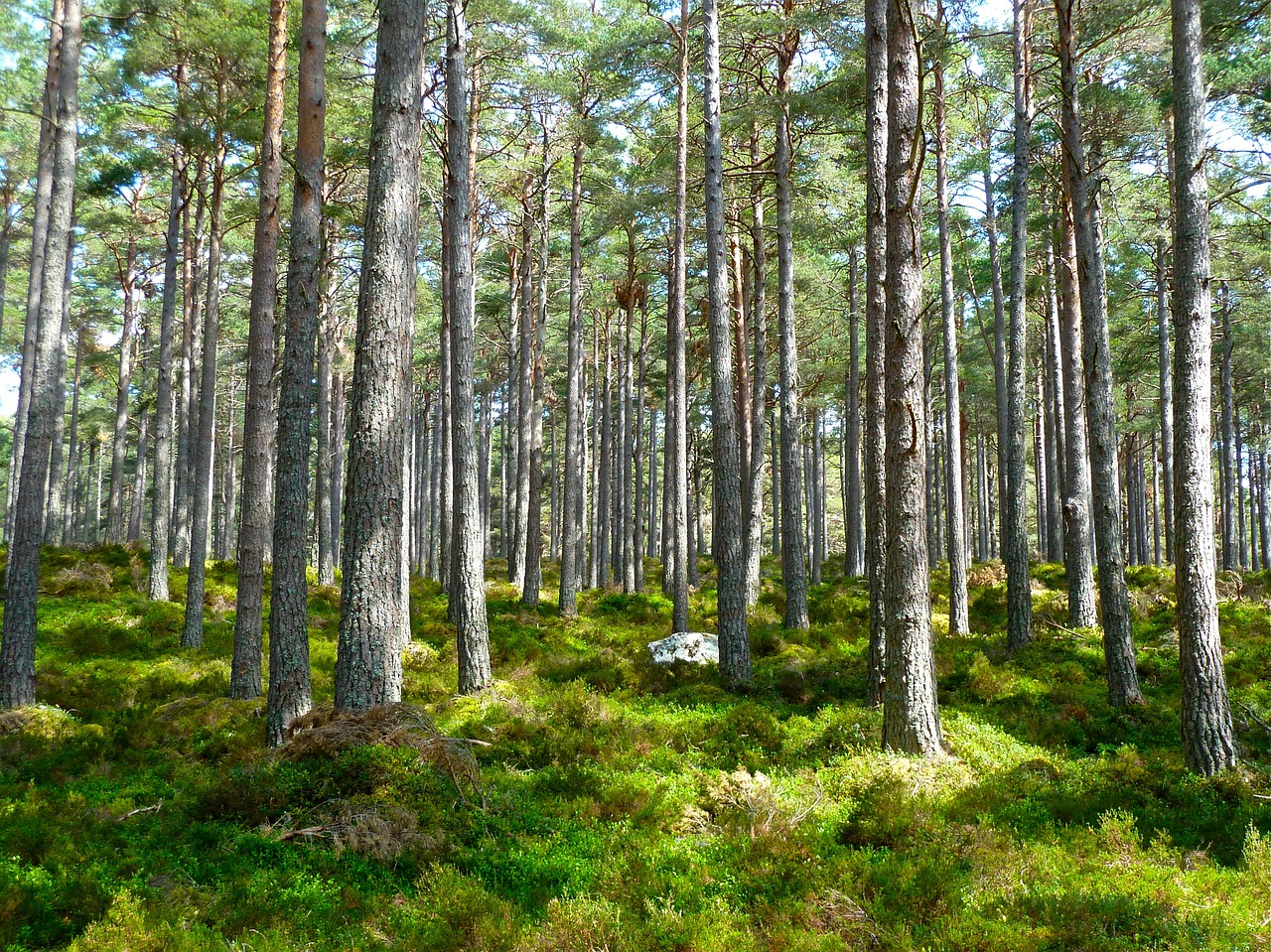 Around the world, more and more people are living in cities, while our contact with natural biodiversity and soil is declining. At the same time, we have seen a rapid rise in rates of allergies, auto-immune and chronic inflammatory diseases. Now researchers are finding accumulating evidence that these two major trends may be linked, in a new paper published in Science of the Total Environment.
A possible explanation for the modern pandemic of immune-related disease is that, put simply, our immune systems are losing their fitness. From evolution, our bodies are designed to cope with exposure to diverse environmental microbiomes coming from biodiverse plants, animals and soils. Environmental microbiomes are believed to help supplement the protective human microbiome inhabiting our skin, airway and gut, and they may also play a role in immune signalling, for example, helping to build tolerance to normally harmless substances.
Microbes are everywhere in nature, and modern science tells us that the vast majority of microbes don’t cause illness. With the possibility that some types of environmental microbiomes may actually benefit our health, this represents a potentially important connection between people and nature. If we can build knowledge of such a connection, it may be possible to reduce our rising population health costs through new approaches to nature-based public health programs and better designs for urban green space. The thinking is that greater exposure to biodiverse green space and soils may build diversity in the human microbiome, which in turn is linked to improved immune function and health.
In recent research, led by PhD Student Craig Liddicoat in Science of the Total Environment a team from the Environment Institute tested the idea that soil exposures may benefit human health at the population-level. The paper included Environment Institute researchers, Professor Peng Bi, Professor Michelle Waycott, Dr Martin Breed, and Professor Philip Weinstein.
The team compared rates of infectious and parasitic disease across regional Australia with mapping of soil cation exchange capacity (CEC), a surrogate for soil microbial diversity. They found where neighbouring soils were high in CEC (i.e. typically higher soil biodiversity), this was associated with significantly lower disease risk, particularly in lower socioeconomic areas. Also, prediction models for disease risk in unseen (test) areas were significantly improved when knowledge of the soils was included.
The study has strengthened support for the idea that better quality soils, and biodiverse microbial communities from the environment, may boost immune-related health. Synergies may also be possible, where efforts to protect and enhance soil biodiversity in conservation, agriculture or urban green space, may offer cost-effective human health co-benefits.
Further research is underway to test possible mechanistic links between soils and their microbiomes, and the health of exposed populations. 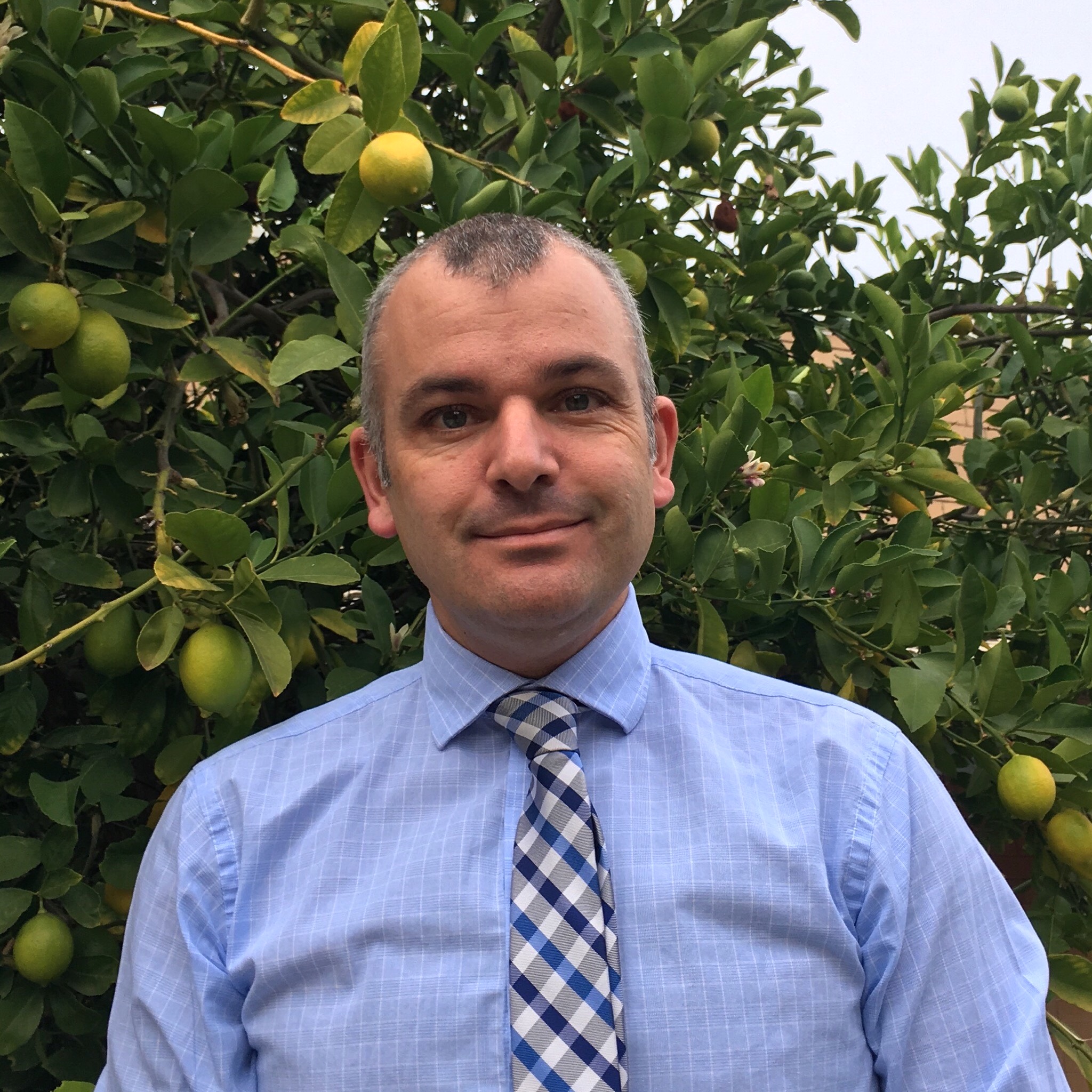 Reflecting on experience with soil health and goals of achieving a carbon neutral Adelaide, our Environment Institute member will be speaking to the Waite Research Institute audience. In this open seminar, Professor Tim Cavagnaro will present results from two areas of research, both of which are focused on the greater Adelaide region. Abstract: Two tales of a […]

EVENT: Botany in the Pub with National Science Week

From ancient flora to plants in space, we are living in an age of space exploration, yet it’s not just humans that are taking a leap. Plants will be critical to the survival of humans in space, as they have been on Earth for millions of years. Date: Friday 16 August Time: 6:00pm–7:30pm Location: Rob Roy Hotel, […]

The Environment Institute was proud to help sponsor the SA Threatened Plant Translocation Workshop held on Friday 3 May 2019 at The University of Adelaide. The event had 12 speakers presenting to 57 participants, which represent over 10 volunteer groups, two universities, landcare groups, government departments, local councils, NGOs, consultancies and a winemaker! Material in […] 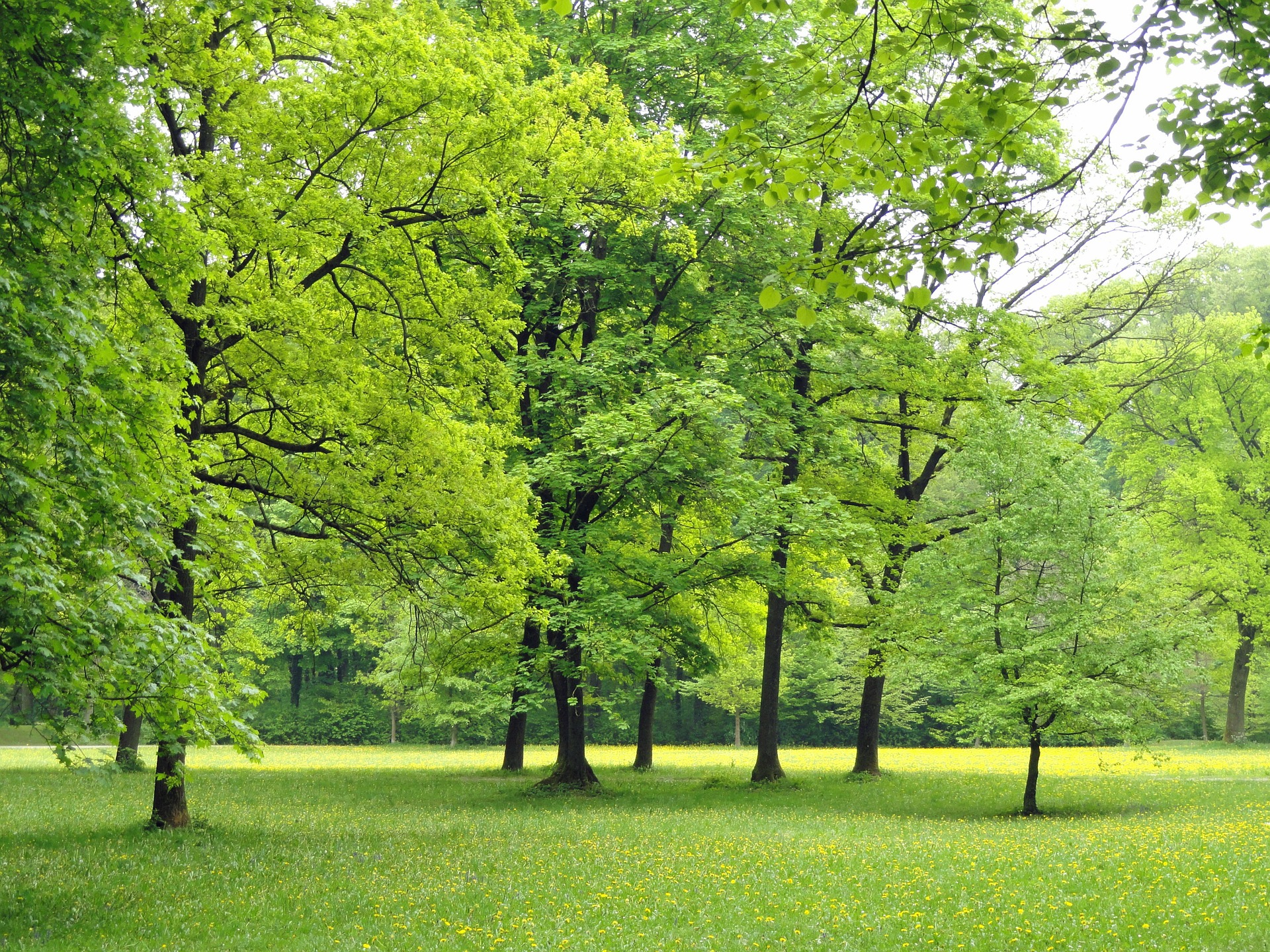 Not all green spaces made the same, quality needs to be high for health benefits

An Australia-wide study of connections between environments and respiratory health, led by PhD Student Craig Liddicoat and published in Journal of Environmental Management, has found that living in the vicinity of biodiverse environments is strongly associated with a lowered incidence of respiratory disease.  The paper also included Environment Institute researchers, Profs Peng Bi, Michelle Waycott, Andrew Lowe […] 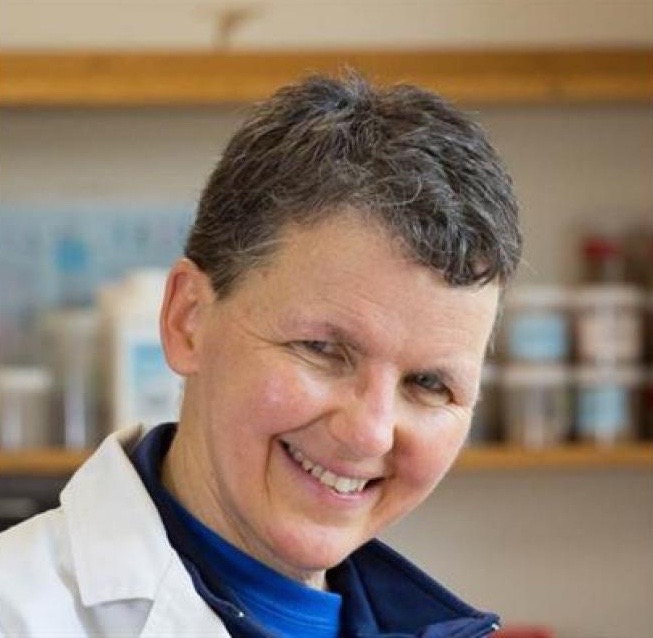 Seminar: Nutrient Cycling in the Soil-Plan System Driven by Microbes and Influenced by Many Factors

Professor Petra Marschner, Soils, School of Agriculture Food & Wine at the Adelaide University will be presenting a seminar about nutrient cycling in the soil-plant systems. Professor Marschner joins us from the Waite Campus. Title: Nutrient Cycling in the Soil-Plan System Driven by Microbes and Influenced by Many Factors When: Friday, April 7, 2017 11:30am , […] 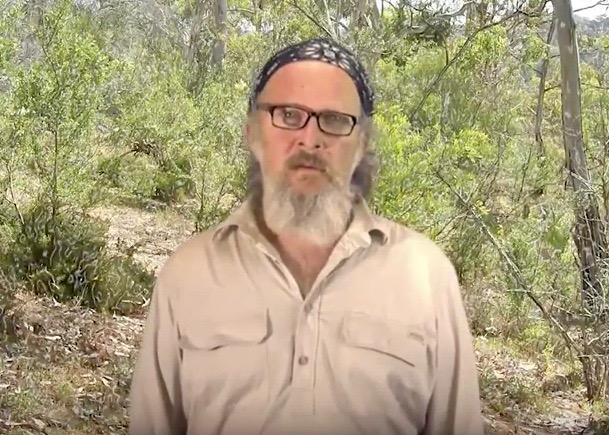 The success of ecological restoration projects around the world could be boosted using a potential new tool that monitors soil microbes. Published in the journal Molecular Ecology, University of Adelaide researchers have shown how the community of bacteria present in the soil of land that had been cleared and grazed for 100 years was returned […]