Posted on August 2, 2018 by Annemarie Gaskin 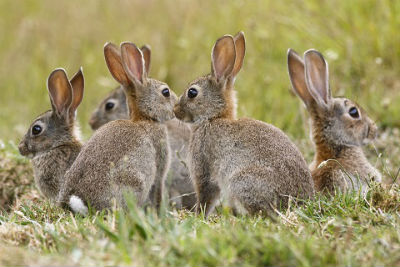 A new study has shown how two biological control agents have been effective in reducing the numbers of feral rabbits in Australia. Using data from the largest wild rabbit study in the world, scientists have examined the long-term interaction of myxoma and rabbit haemorrhagic disease viruses.

The research was published in the Journal of Animal Ecology and was conducted by an international team led by researchers from the University of Adelaide. It shows that both myxoma (MYXV) and rabbit haemorrhagic disease (RHDV) viruses have worked together to control feral rabbit populations in Australia during the last two decades.

Feral rabbits have been extremely successful in Australia with catastrophic impact on the landscape and agriculture. Due to their breeding habits populations have bounced back following efforts to control them and the impact of introduced viruses has been clearly seen in population fluctuations. However, the way these two viruses affect rabbit populations is less clearly understood until now.

Using more than 20 years of data collected at the rabbit research field site at Turretfield, South Australia and novel modelling approaches, the research team led by Dr Konstans Wells, from the University of Adelaide’s Environment Institute, uncovered some surprising results about how the two viruses interact and affect rabbit populations.

“By explicitly modelling the complex way that diseases behave in rabbit populations we found an unexpected result. Rabbits that survive infection with MYXV virus have lower rates of survival than rabbits not yet infected,” says Dr. Wells.

“This is important because it confirms that MYXV virus weakens animals so that they have a lower resistance when subsequently exposed to RHDV disease. Our study shows the first evidence that both viruses work in tandem to control rabbit population numbers. It is no longer a case of which disease is a better control agent, because their effectiveness is intrinsically linked.”

The team also included fellow researchers Dr Damien Fordham and Dr Nina Schwensow. They explored in detail survival prospects for rabbits either infected by none, one or both of the two viruses.

“The effect of RHDV disease virus on rabbits is enhanced by previous infection with MYXV virus. Survival rates were lowest for rabbits which survived MYXV infection and then were exposed to RHDV disease,” says Dr Fordham from the University’s Environment Institute.

“The findings suggest a continuous benefit from both viruses and maximum impact on rabbit numbers if they act together.”

Dr Schwensow studied how RHDV is dependent on flies to spread it effectively from one host to another.

“The way flies bring the virus into contact with rabbits and how it then spreads through rabbit populations is crucial for its efficiency as a killer agent,” says Dr Schwensow who carried out the research while at the University of Adelaide.

“This study shows the importance of understanding the dynamics of myxoma and rabbit haemorrhagic disease viruses for ensuring the continued effectiveness of these weapons in the war against feral wild rabbits, which are still one of the worst pests in Australia,” says Dr Wells. 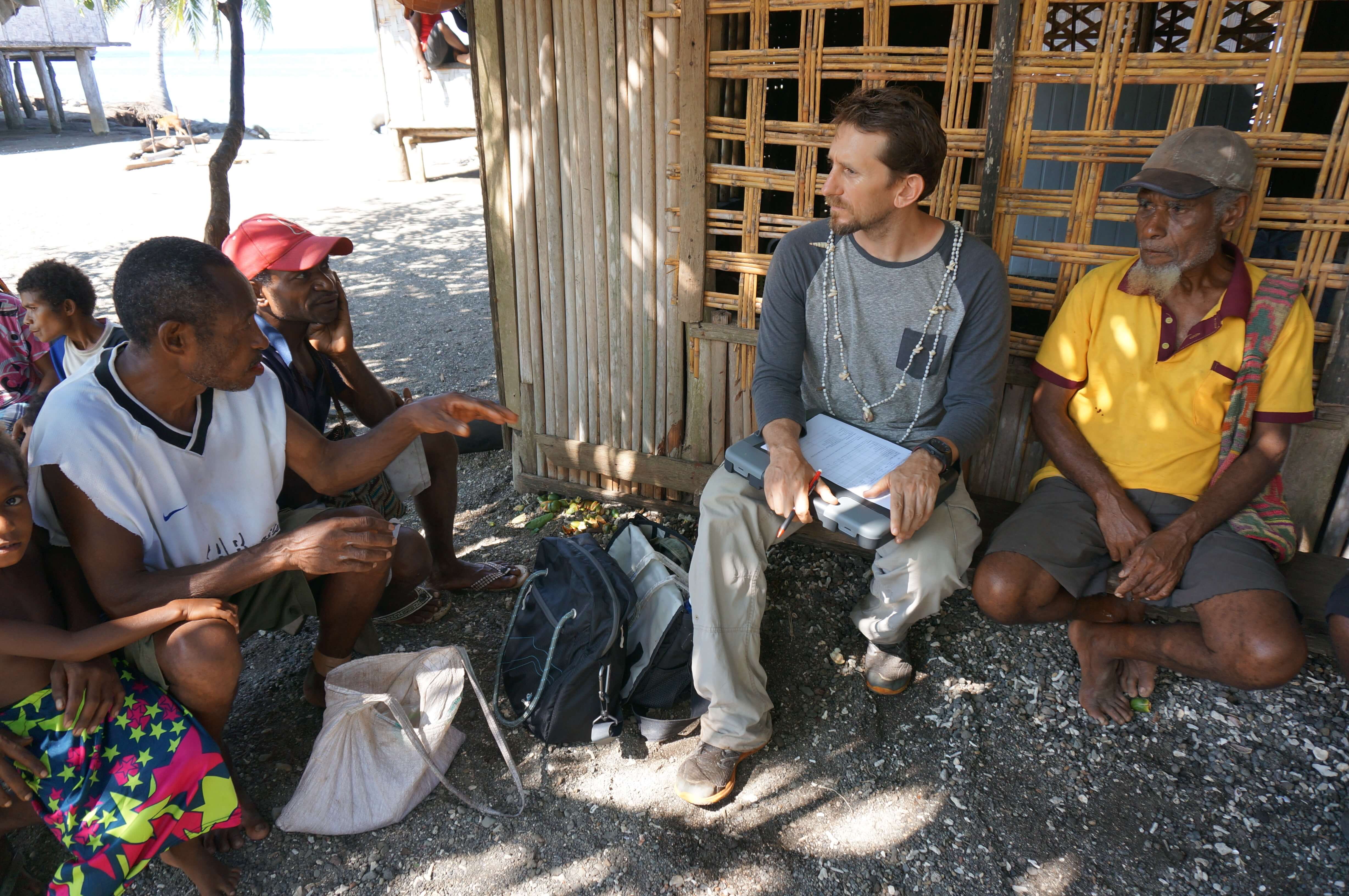 Visiting from James Cook University, Centre of Excellence for Coral Reef Studies Prof. Josh Cinner is an expert reef biodiversity conservation. He focuses on socioeconomic factors which can influence the way people use, perceive and govern coral reefs and will be visiting the University of Adelaide to deliver a public seminar titled: Locating and learning from bright […]

University of Adelaide researchers have shown that it may be possible to eradicate populations of invasive pest animals through the inheritance of a negative gene – a technique known as gene drive. Invasive pests cost agricultural industries around the world hundreds of millions of dollars and are a major threat to biodiversity and the environment. […]

A 400 hectare piece of land in South Australia’s outback, 400 kilometres north-east of Adelaide, is providing important data to help researchers and land and environmental managers understand arid zone ecology and the impacts of grazing by sheep and pests. The Koonamore Vegetation Reserve, located in the centre of Koonamore Station, is one of the world’s oldest […]

This is a guest post by Lauren White. Lauren is a 3rd year PhD student under the supervision of Professor Jeremy Austin. It’s early evening at Arid Recovery; we’re driving slowly through the reserve peering intently around us using the light of a powerful spotlight torch. The silence is broken by a shout. “BILBY!” Scrambling out […]