On Friday night, the Science Excellence Awards Dinner event was held at the Adelaide Convention Centre. It was a wonderful event which showcased the inspirational research advancing both South Australia and the world.

The Environment Institute was represented by the following nominees: 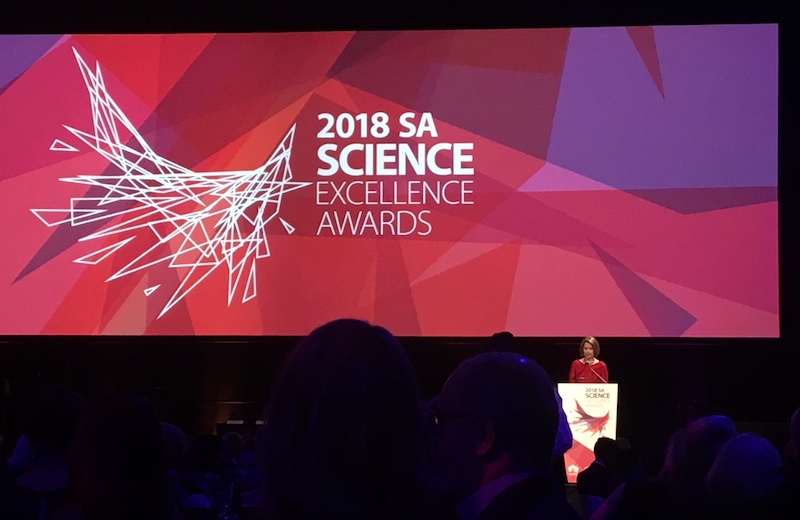 We are excited to announce that The Aboriginal Heritage Project won the Excellence in Research Collaboration Award. 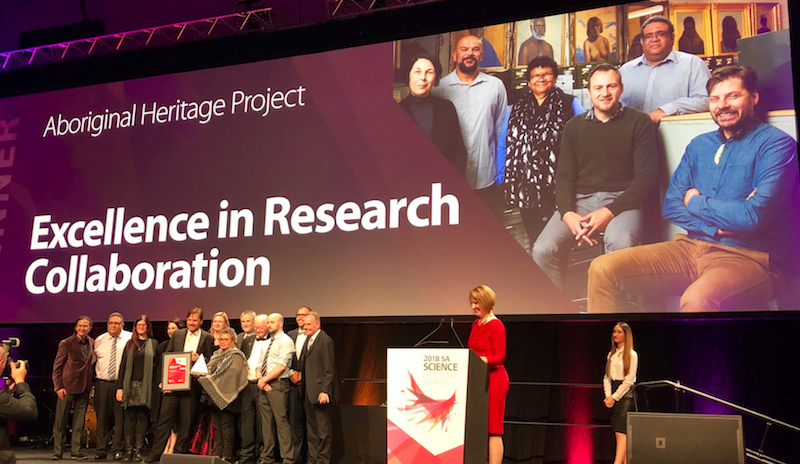 Photo by: Department for Industry and Skills South Australia 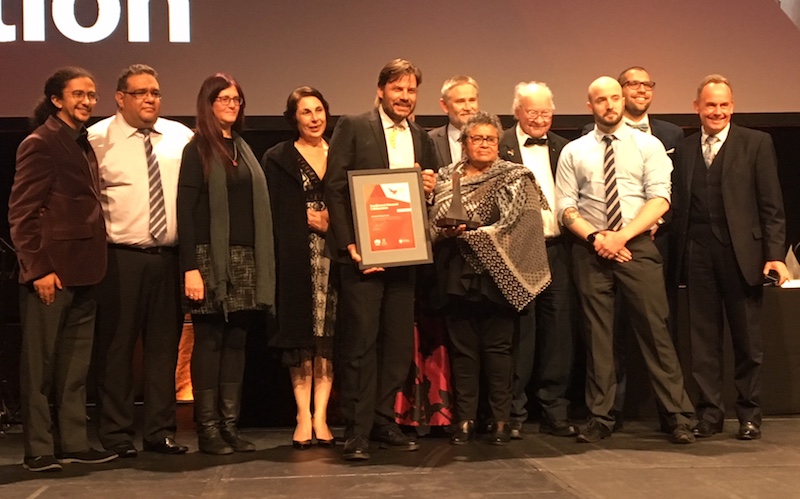 As there could be only one winner in the Excellence in Research Collaboration category, the Windarra Shellfish Restoration Project were presented with a Finalist Award. 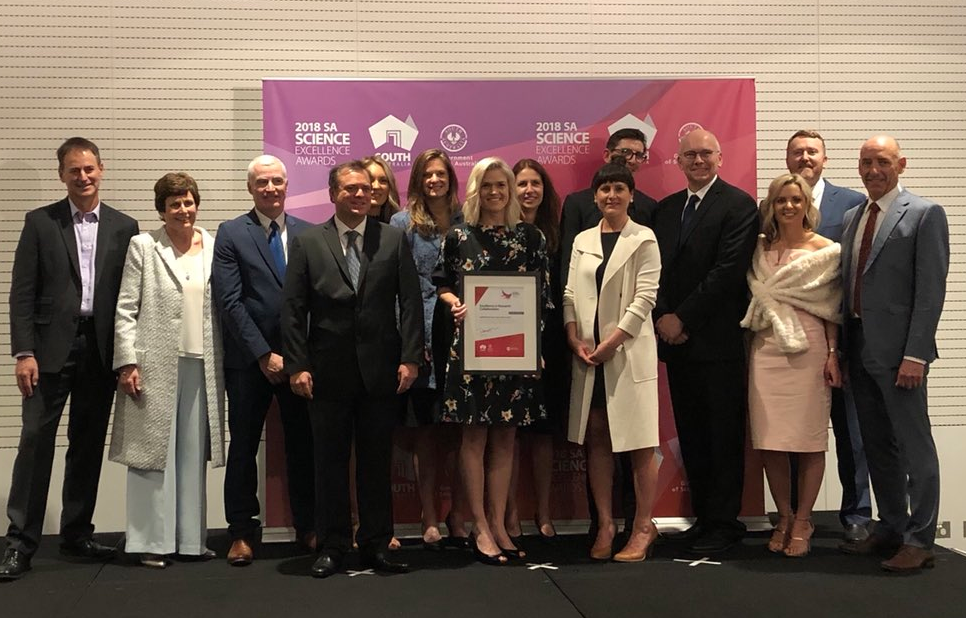 Photo by: Department for Industry and Skills South Australia

The event was a highlight for the South Australian scientific community where many heros were recognised for their ongoing achievements! 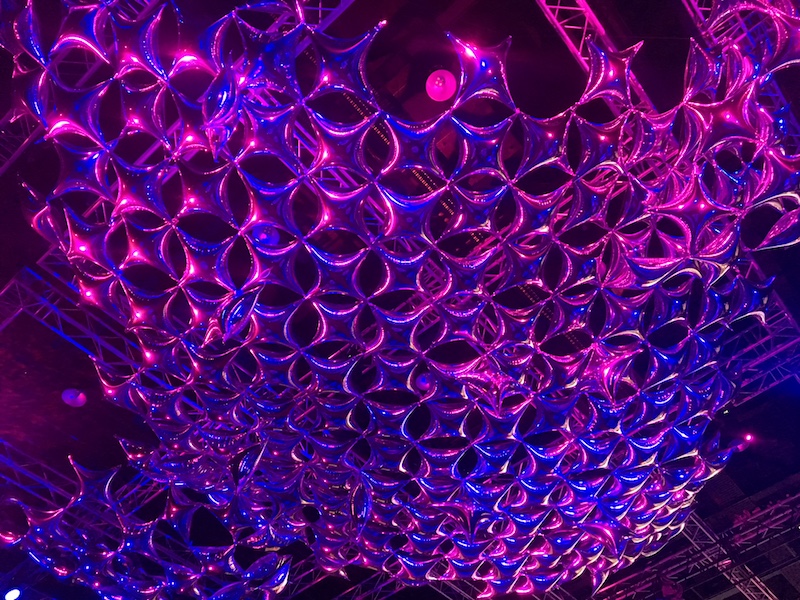 DNA in hair samples collected from Aboriginal people across Australia in the early to mid-1900s has revealed that populations have been continuously present in the same regions for up to 50,000 years – soon after the peopling of Australia. Published today in the journal Nature, the findings reinforce Aboriginal communities’ strong connection to country and […]

A new paper written by Environment Institute members, Dr John Read, Professor Barry Brook and Dr Damien Fordham as well as Kelli-Jo Kovac from the Environment Section, BHP Billiton Olympic Dam, has been made available online and will soon be published in the Journal Acta Oecologica. The paper titled ‘Booming during a bust: Asynchronous population […]