According to Lilly Pilly Fossils, the Snowy Mountains were Once Snowless!

Posted on October 3, 2018 by Annemarie Gaskin 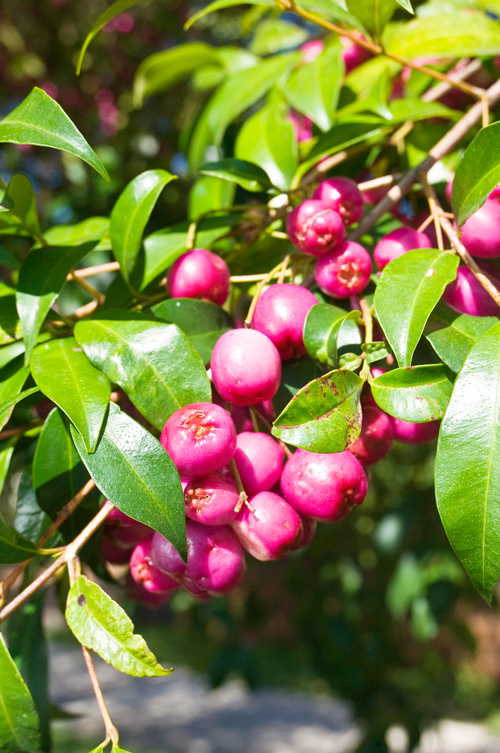 Leaf fossils discovered high in Australia’s Snowy Mountains have revealed a past history of warmer rainforest vegetation and a lack of snow, in contrast with the alpine vegetation and winter snow-covered slopes of today.

University of Adelaide research, published in the American Journal of Botany, describes fossils of the iconic Australian tree, the Lilly Pilly, prized for its glossy, green leaves, white flowers, and red or pink edible fruits, and commonly planted in streets and gardens across Australia.

Researchers identified fossil Lilly Pilly leaves recovered from old gold mining pits near the historic town of Kiandra, 1400 metres above sea level in the Snowy Mountains of New South Wales. The fossils are preserved in ancient lake sediments, overlain by basalt rock, deposited by lava flows that erupted during some of the last stages of uplift that produced the Eastern Highlands about 20 million years ago.

“The Lilly Pilly was a traditional food source for Aboriginal peoples and early European settlers and is still an important food source for many native animals and birds, as well as used for making cakes and jams,” says lead researcher Myall Tarran, PhD candidate in the University’s School of Biological Sciences.

“But despite being such an important and iconic plant, no convincing fossils have ever been described in the scientific literature, until now.

“These fossils add to growing evidence that in this region about 20 million years ago there would have been temperate rainforest. The climate was warmer and wetter, perhaps analogous to the modern day Atherton Tablelands in North Queensland.

“There would have been no, or very little, winter snowfall and the alpine zone, as we know it in the Snowy Mountains, was not yet established.”

Mr Tarran says it’s possible the lack of snow was a result of continuing tectonic uplift, but higher atmospheric carbon dioxide levels were likely to have played a role.

“Uplift still hadn’t fully finished in the region at that stage, so perhaps this forest was actually growing at a slightly lower altitude,” he says. “But we also know that atmospheric carbon dioxide levels, and therefore global average temperatures, were much higher during this time.”

“The fossils provide us with a window into what the Snowy Mountains looked like in a much warmer world, and help us to think about what a warmer world will look like. For us here in Australia, that might mean no snow in the mountains.”

Mr Tarran’s research was supervised by Professor Bob Hill, Director of the University of Adelaide’s Environment Institute, and Dr Peter Wilson, a Principal Research Scientist at the Royal Botanic Gardens Sydney, in collaboration with the State Herbarium of South Australia.

A snippet from The Advertiser 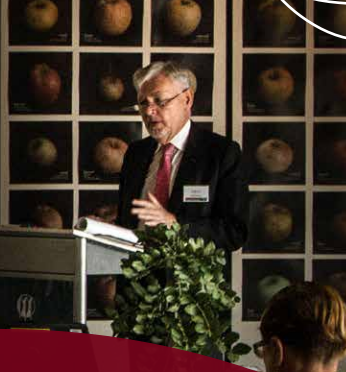 Professor David Mabberley is returning to Adelaide Botanic Garden this October to deliver his fifth intimate lecture series – don’t miss out on this opportunity to learn from one of the world’s great botanical minds! Date: Wednesday and Thursday, 24-25 October 2018 Time: 9am to 5pm Where: Noel Lothian Hall, Adelaide Botanic Garden Cost: $550 […] 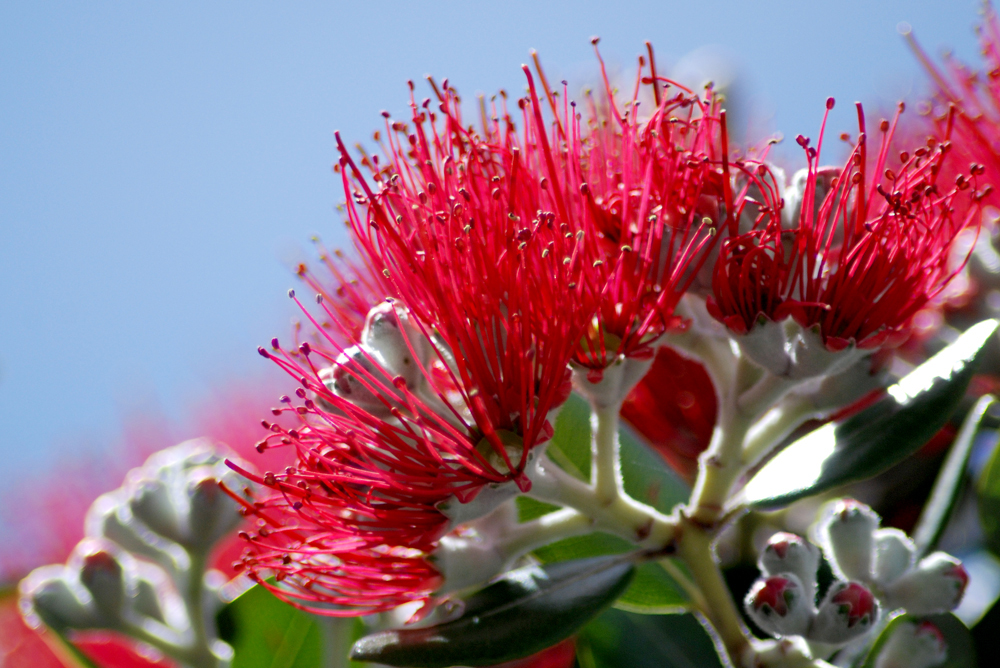 Ancestors of the iconic New Zealand Christmas Tree, Pōhutukawa, may have originated in Australia, new fossil research from the University of Adelaide suggests.  Published in the American Journal of Botany, the research describes two new fossil species of Metrosideros, the scientific name for Pōhutukawa and related species. The fossils, found near St Helens, East Coast […]

Director of the Environment Institute, Professor Bob Hill will give a seminar entitled ‘The Decline of the Great Southern Rainforests: Cenozoic climate change and vegetation responses‘ Professor Hill’s botanical research research has made significant contributions to the areas of palaeobotany, plant systematics, plant ecophysiology and applying research from these areas to interpreting changed that have […]