Researchers at the University of Adelaide have found evidence of climate change that coincided with the first wave of European settlement of Australia, which effectively delivered a double-punch of drying and land clearance to the country.

The research, published in Quaternary Science Reviews, suggests that eastern Australia, including Melbourne, Sydney and Brisbane, was much drier after 1890 than the Little Ice Age period that preceded it.

“We found that the Little Ice Age, which lasted from about 1500-1850, was much wetter than periods before or after it,” says lead researcher Associate Professor John Tibby, from the University of Adelaide’s Department of Geography, Environment and Population.

“This extended period of wetness is likely to have had a fundamental impact on the way Indigenous people occupied and used the landscape, the nature of ecosystems encountered by early European settlers, and in particular, the nature and magnitude of the impact of European occupation,” he says.

“The research confirms what has been noted from early colonial paintings – that lakes in western Victoria have been drying since around the time of settlement. We now know that this drying occurred over much of south-eastern Australia.

“With the eastern Australian climates becoming more arid at the time of colonisation, it raises the possibility that some environmental changes previously attributed to European impact were related to natural climate shift,” says Associate Professor Tibby.

The research, which examined evidence collected from lake sediments, also suggests an alternative explanation for the failure of some early European settlements.

“Settlements like Farina in South Australia’s Flinders Ranges are believed to have failed due to settlers not having a full comprehension of climate variability. While that may be true, the drying of the climate might provide a better explanation,” says Associate Professor Tibby.

“The research adds to better understanding Australia’s history, and could help to establish improved environmental baselines for natural resource management, particularly in thinking how to restore landscapes,” he says.

Associate Professor John Tibby is Director of the Sprigg Geobiology Centre of the Environment Institute, 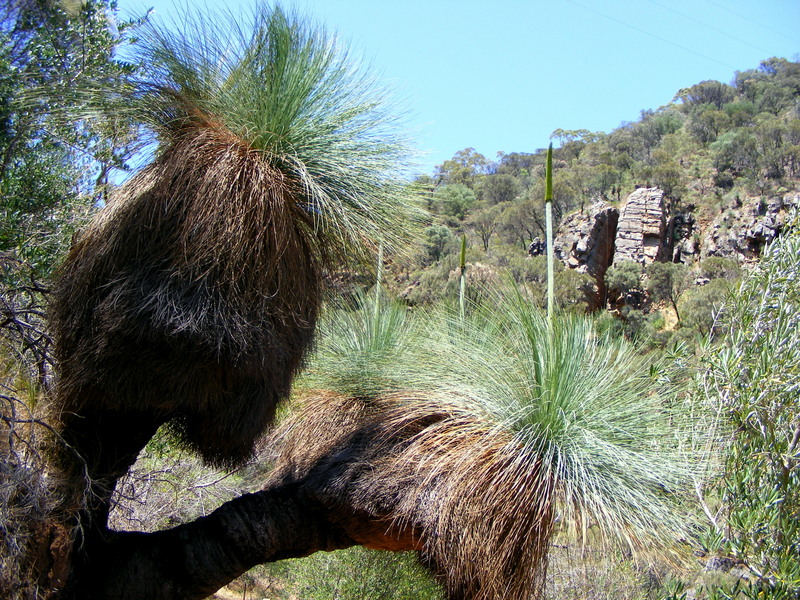 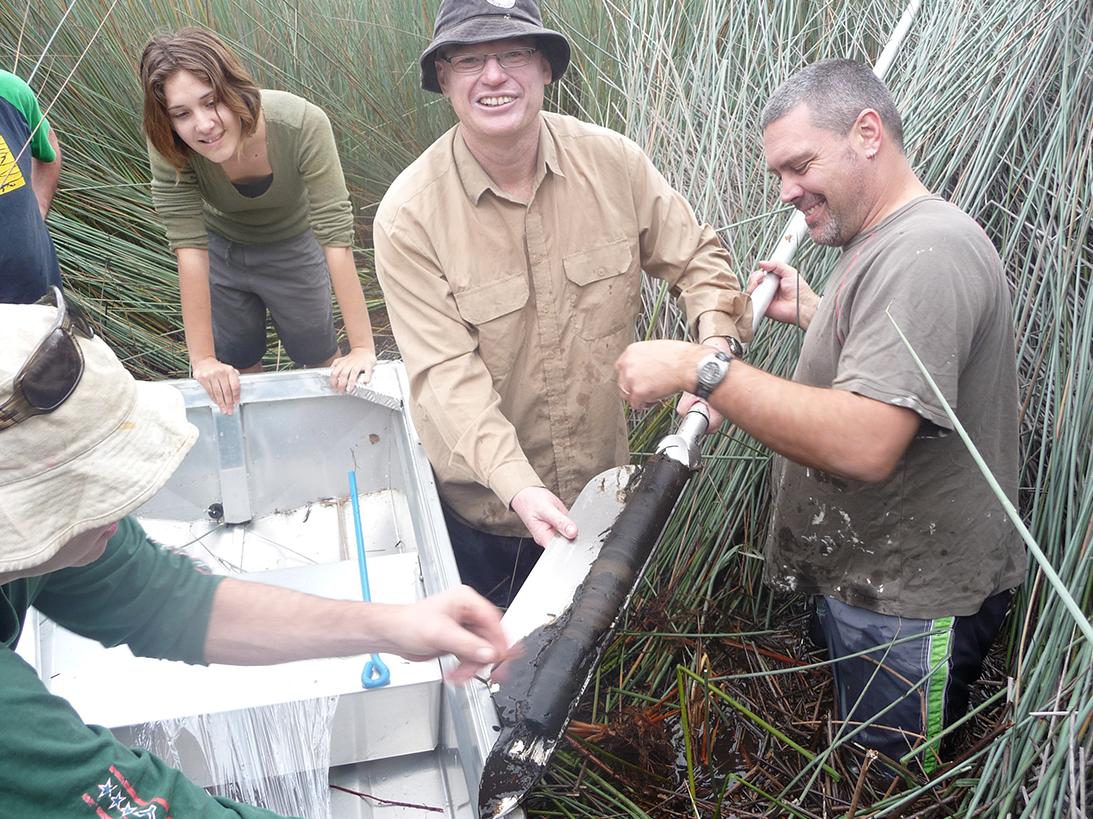 Environmental researchers have uncovered a wealth of information about a unique part of Australia that offers never-before-seen insights into climate change since the last ice age. The work – led by the University of Adelaide, and involving scientists from the Queensland Government, and members of the local community – has uncovered what the researchers describe […]